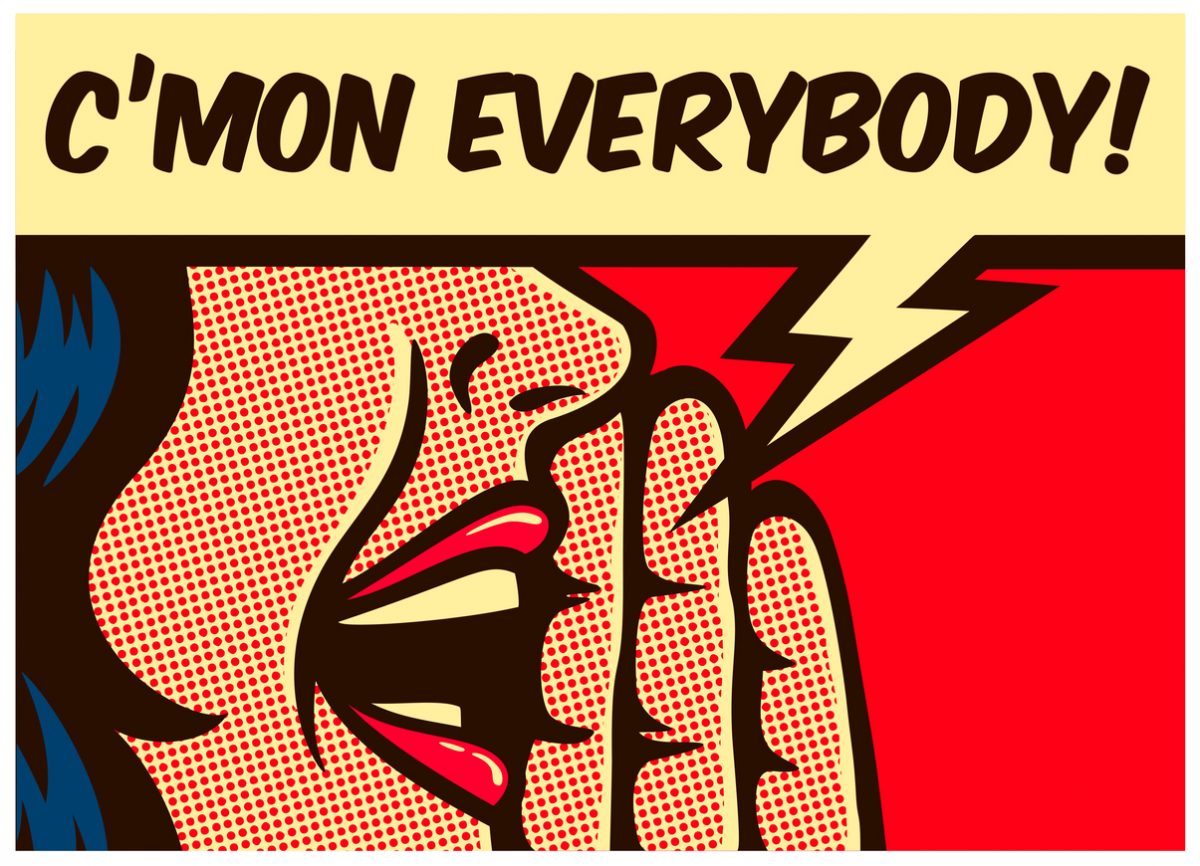 By Ryan Daws | August 15, 2019 | TechForge Media
Categories: Facebook, Google, Research, Speech Recognition,
Ryan is an editor at TechForge Media with over a decade of experience covering the latest technology and interviewing leading industry figures. He can often be sighted at tech conferences with a strong coffee in one hand and a laptop in the other. If it's geeky, he’s probably into it. Find him on Twitter: @Gadget_Ry

A research consortium featuring some of the greatest minds in AI are launching a benchmark to measure natural language processing (NLP) abilities.

The consortium includes Google DeepMind, Facebook AI, New York University, and the University of Washington. Each of the consortium’s members believe a more comprehensive benchmark is needed for NLP than current solutions.

The result is a benchmarking platform called SuperGLUE which replaces an older platform called GLUE with a “much harder benchmark with comprehensive human baselines,” according to Facebook AI.

SuperGLUE helps to put NLP abilities to the test where previous benchmarks were beginning to pose too simple for the latest systems.

In 2018, Google released BERT (Bidirectional Encoder Representations from Transformers) which Facebook calls one of the biggest breakthroughs in NLP. Facebook took Google’s open-source work and identified changes to improve its effectiveness which led to RoBERTa (Robustly Optimized BERT Pretraining Approach).

RoBERTa basically “smashed it,” as the kids would say, in commonly-used benchmarks:

For the SuperGLUE benchmark, the consortium decided on tasks which meet four criteria:

The new benchmark includes eight diverse and challenging tasks, including a Choice of Plausible Alternatives (COPA) causal reasoning task. The aforementioned task provides the system with the premise of a sentence and it must determine either the cause or effect of the premise from two possible choices. Humans have managed to achieve 100 percent accuracy on COPA while BERT achieves just 74 percent.

Across SuperGLUE’s tasks, RoBERTa is currently the leading NLP system and isn’t far behind the human baseline:

You can find a full breakdown of SuperGLUE and its various benchmarking tasks in a Facebook AI blog post here.