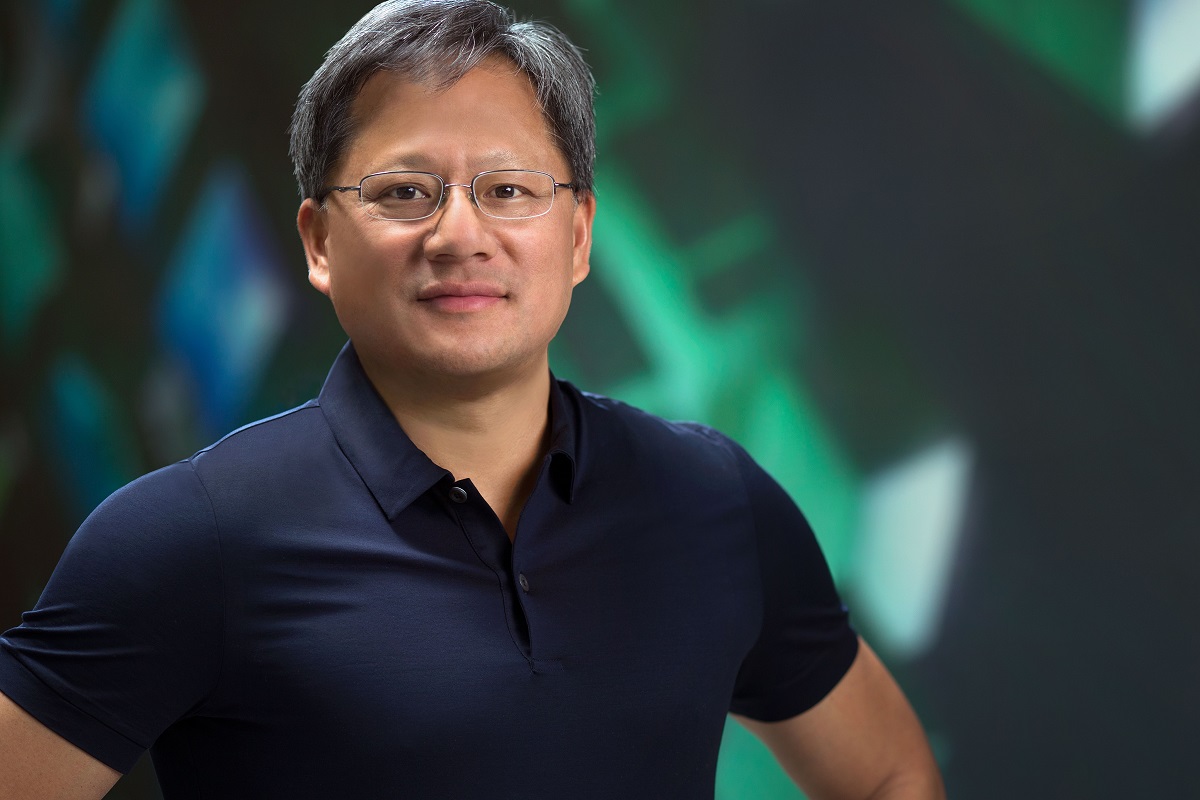 By Ryan Daws | August 16, 2019 | TechForge Media
Categories: Hardware, Nvidia,
Ryan is an editor at TechForge Media with over a decade of experience covering the latest technology and interviewing leading industry figures. He can often be sighted at tech conferences with a strong coffee in one hand and a laptop in the other. If it's geeky, he’s probably into it. Find him on Twitter: @Gadget_Ry

Nvidia CEO Jensen Huang has called AI “the single most powerful force of our time” as the company posts earnings beating analysts’ expectations.

While gaming remains Nvidia’s primary source of growth, the company’s artificial intelligence business is growing rapidly. In the second fiscal-quarter, Nvidia reported increased demand for both its graphics and AI chips.

For some idea of Nvidia’s growth in AI, Huang says there are now over 4,000 AI startups working with his company. That number is up from 2,000 in April 2017 and goes to show the growing interest around the technology.

Nvidia continues to innovate in AI and is quickly establishing itself as a major player; particularly in driverless cars.

The company’s self-driving platform DRIVE is powered by Nvidia Xavier chips and consists of three parts:

Nvidia says its Xavier chips have been in development for over four years and represents the work of over 2,000 engineers. Xavier features more than nine billion transistors and Nvidia claims it’s the most complex system-on-a-chip (SoC) ever created.

In a conference call last August, Huang teased Tesla’s reported difficulties in building its own AI chips: “It’s super hard to build Xavier and all the software stack on top of it. If it doesn’t turn out for whatever reason for them [Tesla] you can give me a call and I’d be more than happy to help.”

Autonomous car manufacturers need to train petabytes of data per day, reiterate their models, and deploy them again in order to get those vehicles to market. Nvidia has a server, equivalent to 800 traditional servers, called the DGX-2 which delivers two petaflops of performance.

During AI Expo London earlier this year, Nvidia senior director of enterprise David Hogan said: “The compute demands of AI are huge and beyond what anybody has seen within a standard enterprise environment before. You cannot train a neural network on a standard CPU cluster.”

While Nvidia is well-positioned in AI, and is already reaping the benefits, it foresees gaming continuing to be its primary source of revenue for some time.

Nvidia reported earnings per share of $1.24 on revenues of $2.58 billion in the second fiscal quarter ended July 31. Gaming was about 50.3% of total revenues, and GPUs were 81% of revenues.

Huang believes Nvidia’s GPU sales will increase thanks to the growing popularity of ‘ray tracing’ in games, deliver stunning realism by enabling things such as full-detail reflections which mirror the action happening in and around the player’s field of view: