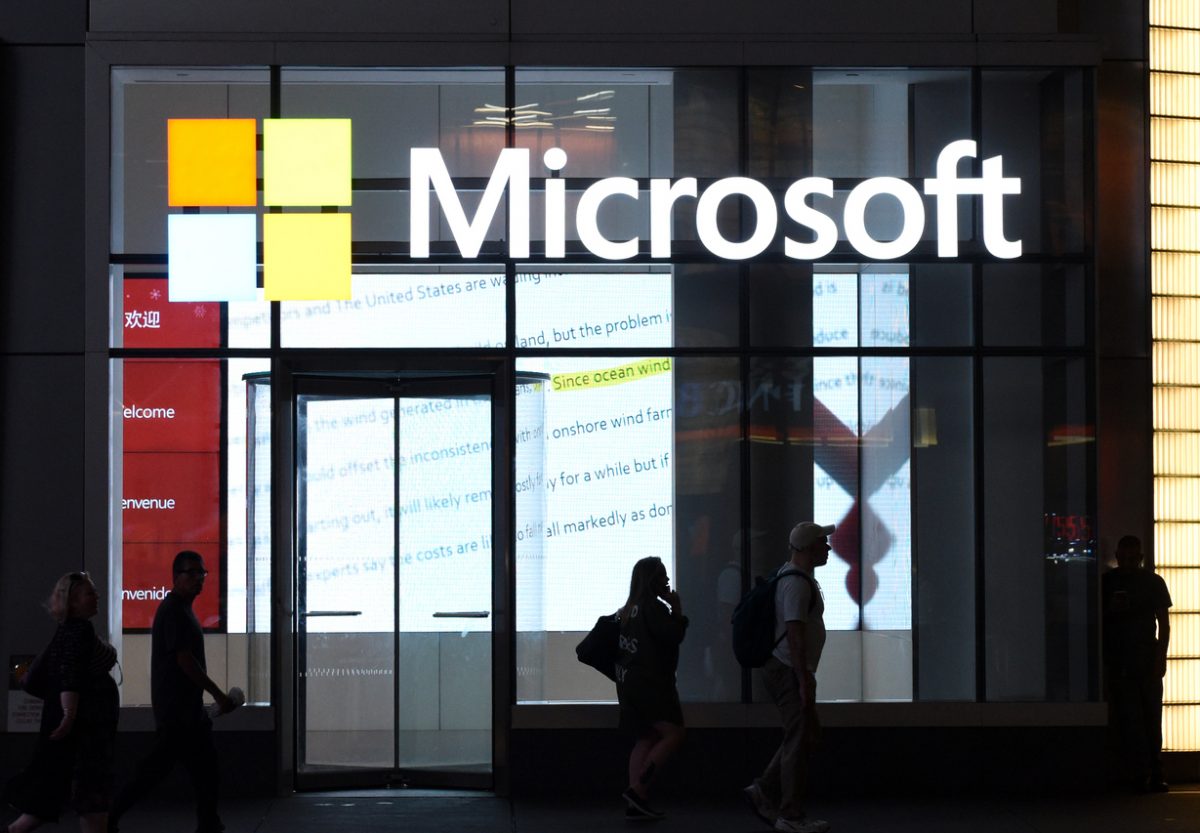 By Ryan Daws | August 20, 2019 | TechForge Media
Categories: Microsoft,
Ryan is an editor at TechForge Media with over a decade of experience covering the latest technology and interviewing leading industry figures. He can often be sighted at tech conferences with a strong coffee in one hand and a laptop in the other. If it's geeky, he’s probably into it. Find him on Twitter: @Gadget_Ry

Although Apple was his most recent employer, Stasior actually left the company in May. Stasior will now join Microsoft later this month as corporate vice president and will report to CTO Kevin Scott.

Stasior worked at Apple for almost a decade. Having also held the positions of director of search and navigation at Amazon, director of advanced development at AltaVista, senior developer at Oracle Corporation, and researcher and developer at MIT, Stasior brings a vast amount of experience to Microsoft.

Of course, Microsoft’s hiring of Stasior from Apple is all part of the Silicon Valley talent trading. For example, Apple stole Google’s former head of search and AI, John Giannandrea, last year to oversee Cupertino’s machine learning and AI strategy.

Under Giannandrea, Apple has been revamping its AI strategy not just with Siri but across the company’s products. During WWDC earlier this year, Apple announced the ML Core 13 framework which is the first to support both inference and training directly on-device.

However, Siri has been making significant improvements under Giannandrea’s leadership. In an article yesterday, AI News reported on an IQ test by Loup Ventures. While behind Google Assistant, Siri was in second place ahead of Alexa with 83.1 percent of questions answered correctly.

Apple has long been seen as at a disadvantage in AI due to its strict stance on protecting user privacy. While admirable, AI requires large amounts of data to be trained on. Time will tell if Apple can compete with the likes of Google in the long-term.

Microsoft has also been changing its own AI strategy. Back in January, Microsoft said that it’s no longer attempting to compete with Alexa or Google Assistant in areas like smart speakers with Cortana but instead will reposition the AI assistant more like a skill that can be embedded in services.