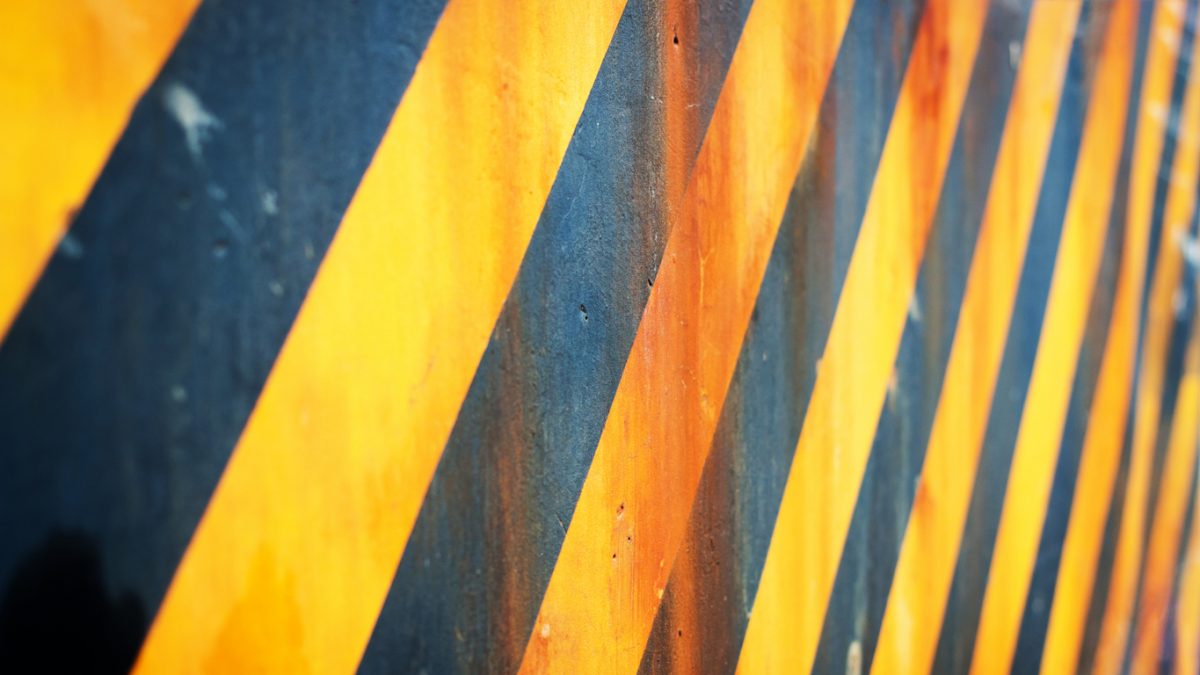 By Ryan Daws | August 27, 2019 | TechForge Media
Categories: Ethics, OpenAI, Society,
Ryan is an editor at TechForge Media with over a decade of experience covering the latest technology and interviewing leading industry figures. He can often be sighted at tech conferences with a strong coffee in one hand and a laptop in the other. If it's geeky, he’s probably into it. Find him on Twitter: @Gadget_Ry

Two graduates have recreated and released a fake text generator similar to OpenAI’s which the Elon Musk-founded startup deemed too dangerous to make public.

Unless you’ve been living under a rock, you’ll know the world already has a fake news problem. In the past, at least fake news had to be written by a real person to make it convincing.

OpenAI created an AI which could automatically generate fake stories. Combine fake news, with Cambridge Analytica-like targeting, and the general viral nature of social networks, and it’s easy to understand why OpenAI decided not to make their work public.

On Thursday, two recent master’s degree graduates decided to release what they claim is a recreation of OpenAI’s software anyway.

Aaron Gokaslan, 23, and Vanya Cohen, 24, believe their work isn’t yet harmful to society. Many would disagree, but their desire to show the world what’s possible – without being a huge company without large amounts of funding and resources – is nonetheless admirable.

“This allows everyone to have an important conversation about security, and researchers to help secure against future potential abuses,” said Cohen to WIRED. “I’ve gotten scores of messages, and most of them have been like, ‘Way to go.’”

That’s not to say their work is easy nor particularly cheap. Gokaslan and Cohen used around $50,000 worth of cloud computing from Google. However, cloud computing costs are becoming more cost-effective while increasing in power each year.

OpenAI continues to maintain its stance that such work is better off not being in the public domain until more safeguards against fake news can be put in place.

Social networks have come under pressure from governments, particularly in the West, to do more to counter fake news and disinformation. Russia’s infamous “troll farms” are often cited as being used to create disinformation and influence global affairs.

Last Tuesday, OpenAI released a report which said it was aware of five other groups that had successfully replicated its own software but all made the decision not to release it.

Gokaslan and Cohen are in talks with OpenAI about their work and the potential societal implications.