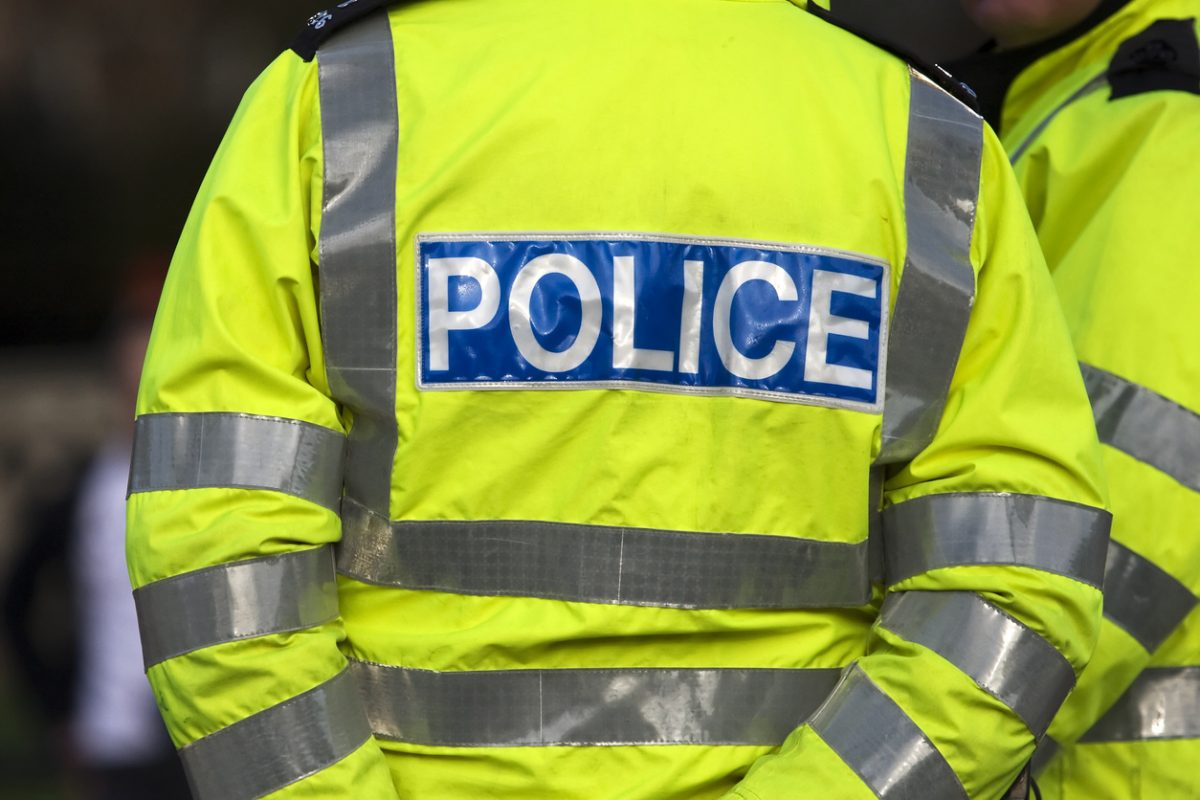 By Ryan Daws | September 17, 2019 | TechForge Media
Categories: Face Recognition, Legislation & Government, Privacy, Surveillance,
Ryan is an editor at TechForge Media with over a decade of experience covering the latest technology and interviewing leading industry figures. He can often be sighted at tech conferences with a strong coffee in one hand and a laptop in the other. If it's geeky, he’s probably into it. Find him on Twitter: @Gadget_Ry

British police have expressed concern that using AI in their operations may lead to increased bias and an over-reliance on automation.

A study commissioned by UK government advisory body the Centre for Data Ethics and Innovation warned that police felt AI may “amplify” prejudices.

50 experts were interviewed by the Royal United Services Institute (RUSI) for the research, including senior police officers.

Racial profiling continues to be a huge problem. More young black men are stopped than young white men. The experts interviewed by the RUSI are worried these human prejudices could make their way into algorithms if they’re trained on existing police data.

The accuracy of facial recognition algorithms has often been questioned. Earlier this year, the Algorithmic Justice League tested all the major technologies and found that algorithms particularly struggled with darker-skinned females.

A similar report published by the American Civil Liberties Union focused on Amazon’s so-called Rekognition facial recognition system. When tested against members of congress, it incorrectly flagged those with darker skin more often.

Both findings show the potentially devastating societal impact if such technology was rolled out publicly today. It’s good to hear British authorities are at least aware of the potential complications.

The RUSI reports that experts in the study want to see clearer guidelines established for acceptable use of the technology. They hope this will provide confidence to police forces to adopt such potentially beneficial new technologies, but in a safe and responsible way.

“For many years police forces have looked to be innovative in their use of technology to protect the public and prevent harm and we continue to explore new approaches to achieve these aims,” Assistant Chief Constable Jonathan Drake told BBC News.

“But our values mean we police by consent, so anytime we use new technology we consult with interested parties to ensure any new tactics are fair, ethical and producing the best results for the public.”

You can find the full results of the RUSI’s study here.