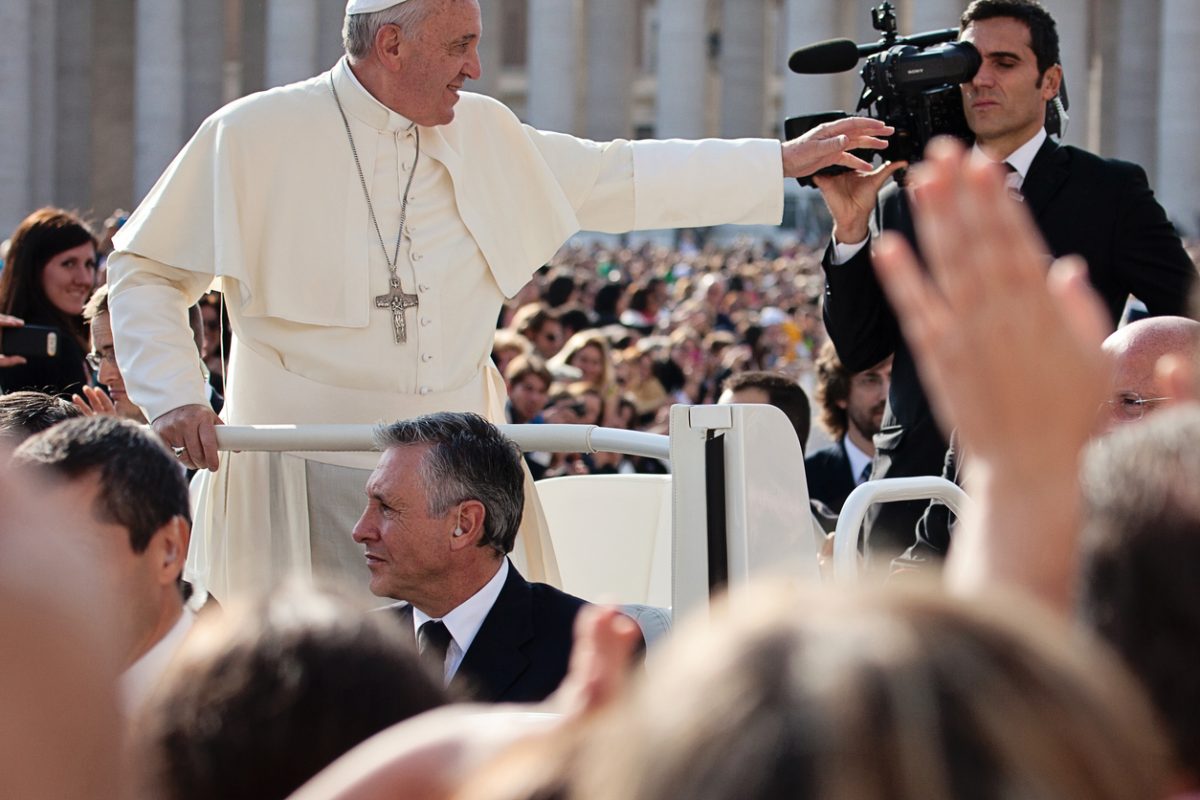 By Ryan Daws | October 1, 2019 | TechForge Media
Categories: Ethics, Society,
Ryan is an editor at TechForge Media with over a decade of experience covering the latest technology and interviewing leading industry figures. He can often be sighted at tech conferences with a strong coffee in one hand and a laptop in the other. If it's geeky, he’s probably into it. Find him on Twitter: @Gadget_Ry

Pope Francis has weighed in on AI and issued a stark warning that failing to consider the moral and ethical implications could lead to a form of barbarism.

Speaking during a Vatican conference last week titled ‘The Common Good in the Digital Age,’ the pope was joined by theologians, academics, and tech executives such as Mozilla co-founder Mitchell Baker and Facebook’s director of cybersecurity law Gavin Corn.

Pope Francis said at the conference:

“The remarkable developments in the field of technology, in particular those dealing with artificial intelligence, raise increasingly significant implications in all areas of human activity.

For this reason, open and concrete discussions on this theme are needed now more than ever.”

The Vatican hopes the conference may lead to a future document on AI outlining some considerations. Such a papal document would be similar to one released in 2015 titled ‘Laudato Si: On Care for Our Committee Home’ which focused on climate change and environmental issues.

One such consideration could be the concern that AI may be used “to circulate tendentious opinions and false data that could poison public debates and even manipulate the opinions of millions of people, to the point of endangering the very institutions that guarantee peaceful civil coexistence”.

In his speech, Pope Francis outlined his general concerns about the potential societal impacts of technology perceived to be advancements:

“If mankind’s so-called technological progress were to become an enemy of the common good, this would lead to an unfortunate regression to a form of barbarism dictated by the law of the strongest.”

Few would ever accuse the Vatican of being the most progressive (or, y’know, fun) institution on the best of days, but Pope Francis’ warnings echo those of many experts in the field.

To summarise, this is one time even atheists should listen to the church.