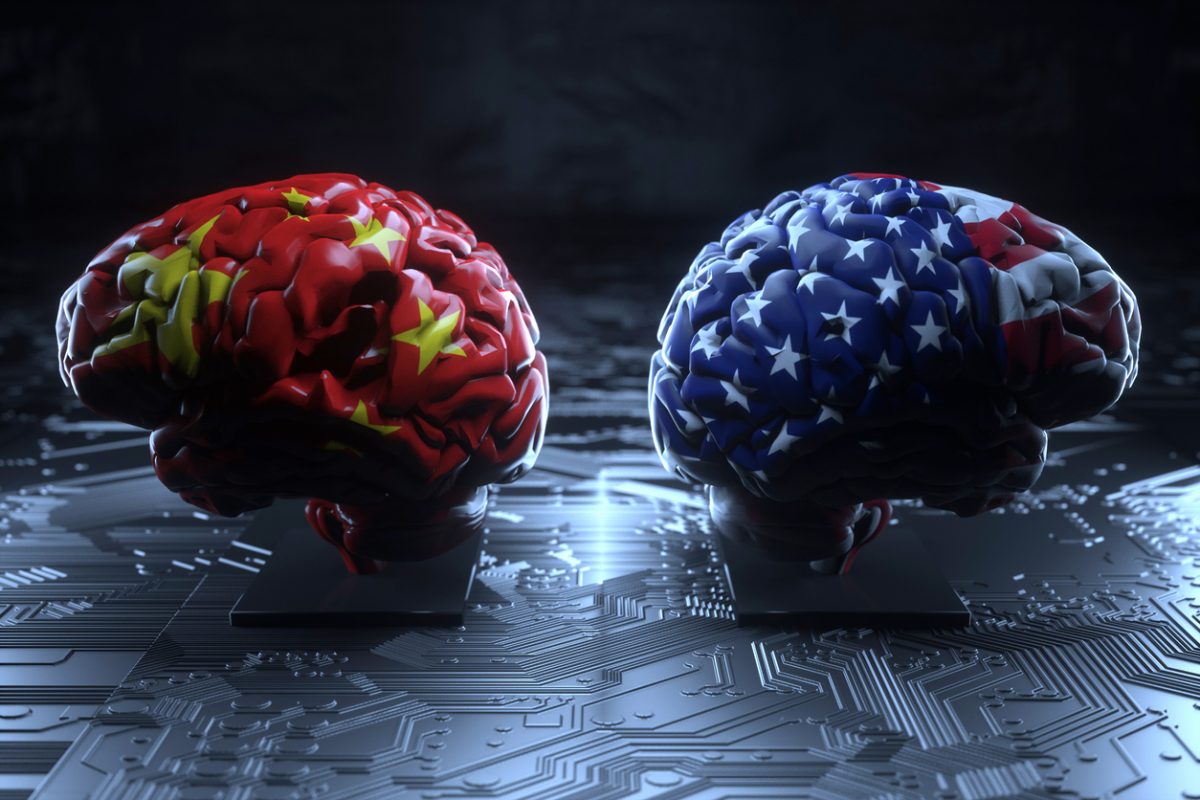 By Ryan Daws | October 8, 2019 | TechForge Media
Categories: Face Recognition, Legislation & Government, Surveillance,
Ryan is an editor at TechForge Media with over a decade of experience covering the latest technology and interviewing leading industry figures. He can often be sighted at tech conferences with a strong coffee in one hand and a laptop in the other. If it's geeky, he’s probably into it. Find him on Twitter: @Gadget_Ry

A collection of Chinese AI and facial recognition firms have been added to a US blacklist citing rights abuses against Muslims in Xinjiang.

28 Chinese firms have been added (PDF) to the “entity list” of the US government which prohibits American companies from continuing any links with them.

The US government said the firms were blacklisted for playing a role in the “implementation of China’s campaign of repression, mass arbitrary detention, and high-technology surveillance against Uighurs, Kazakhs, and other members of Muslim minority groups” in the Xinjiang province.

Rights groups accuse Beijing of persecuting the mostly Muslim Uighurs in detention camps. China is calling the camps ‘vocational training centres’ designed to combat extremism. As of last year, more than two million Uyghurs and Muslim minorities have been thrown into the camps, made to memorise Communist Party propaganda, and even renounce their religion.

The companies added to the US’ list include some notable firms such as Hikvision and Dahua Technology, two of the world’s largest suppliers of video surveillance technologies. Both of the companies have global R&D centres including in cities like London and Montreal.

However, the biggest addition to the list is SenseTime. The company is the world’s most-funded AI startup and is renowned for powerful facial recognition systems which are used by the Chinese government for mass surveillance.

SenseTime’s Viper system aims to process and analyse over 100,000 simultaneous real-time streams from traffic cameras, ATMs, and more to automatically tag and keep track of individuals.

While a mass surveillance system on such a scale has naturally gained the attention of civil rights campaigners, SenseTime itself has been vocal about the need for facial recognition standards to be established for a ‘healthier’ industry.

China is undoubtedly a pioneer in AI, partly due to its large-scale data collection providing large sets for training algorithms. The US may also be limiting some of its own companies by severing trade relations with some of China’s tech companies, but many will welcome the added pressure it places on Beijing to improve their human rights record.