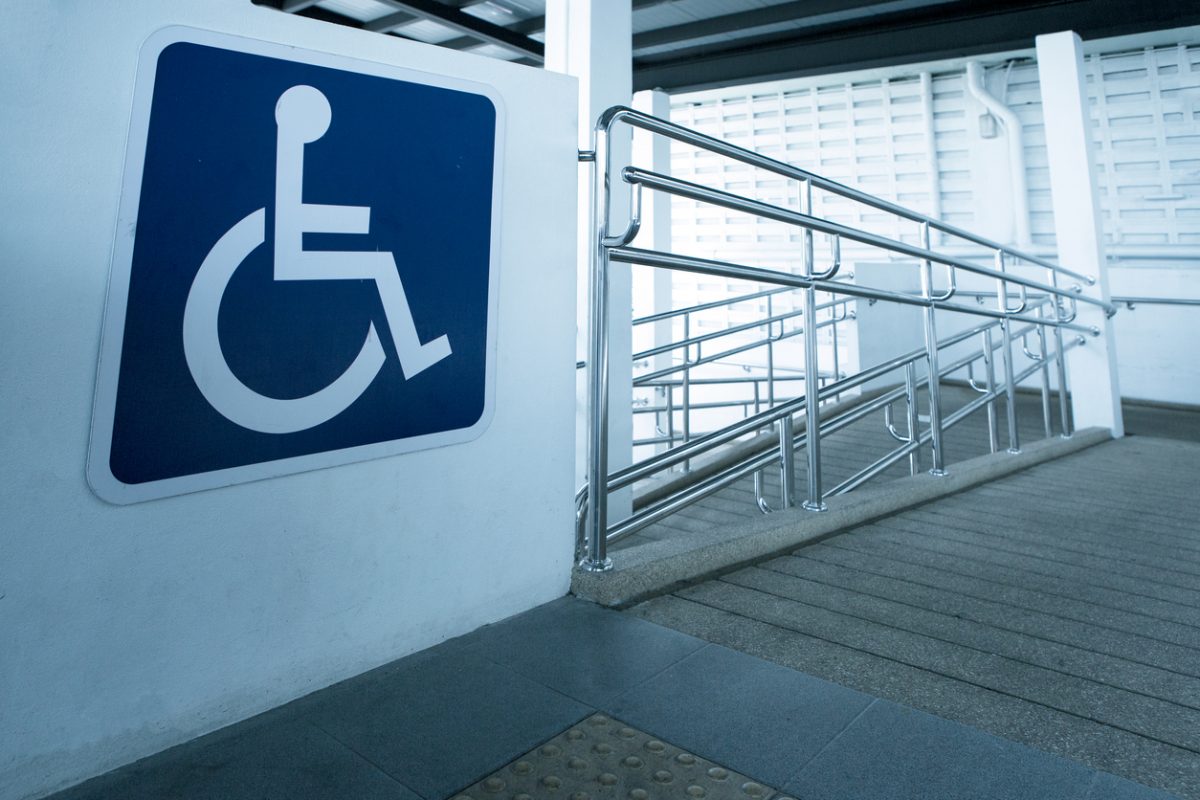 By Ryan Daws | October 16, 2019 | TechForge Media
Editor at TechForge Media. Often sighted at global tech conferences with a coffee in one hand and laptop in the other. If it's geeky, I'm probably into it.

The UK’s Department for Work and Pensions (DWP) is exploring the use of AI to judge whether benefit claims are true.

An £8 million ‘intelligent automation garage’ has been created by the DWP with the goal of developing up to 100 new robots to assist Britain’s welfare system. 1,000 new IT staff have also been recruited to help support the DWP’s ambitions.

The DWP is working with New York-based UiPath on the system, along with tech giants IBM, Tata Consultancy, and Capgemini. UiPath’s systems are already being used by notable brands such as Walmart, Toyota, and several banks.

Ultimately, the DWP is billing the new AI system as simplifying the welfare system in order to process and issue benefits payments faster. The automation is intended to free up time for humans to handle the more complicated cases.

“We’ve already seen, in the gig economy, how workers are managed and sacked, not by people, but by algorithms.

Now the welfare state looks set to follow suit, with the ‘social’ human element being stripped away from ‘social security’.”

Benefits will always be a controversial subject. A fine balance needs to be struck between ensuring benefits are not easy enough to access that it disincentives work for those able, but yet accessible for those who truly need them.

There have been many headlines over decades of both cases: those able-bodied who’ve abused the system, to those who’ve truly needed help but have been left to die in the most extreme cases.

AI has the ability to look at cases on a factual basis to make a decision. Some would argue it’s efficient, others would say a human’s understanding and empathy is often needed.

In his UN speech, UK PM Boris Johnson warned about the dangers of leaving some decisions to algorithms:

“Can these algorithms be trusted with our lives and our hopes? Should the machines decide whether or not we are eligible for a mortgage or insurance? What surgery or medicines we should receive?

Are we doomed to a cold and heartless future in which a computer says yes or no with the grim finality of an emperor in the arena? How do you plead with an algorithm? How do you get it to see extenuating circumstances? How do we know that the machines have not been insidiously-programmed to fool us?”

Hopefully, Johnson’s concerns are kept in mind as the DWP develops and rolls out its AI-powered benefits system. If there’s anything that needs a touch of humanity, it’s welfare.

M3: Alibaba’s AI detects COVID-19 pneumonia in under a minute