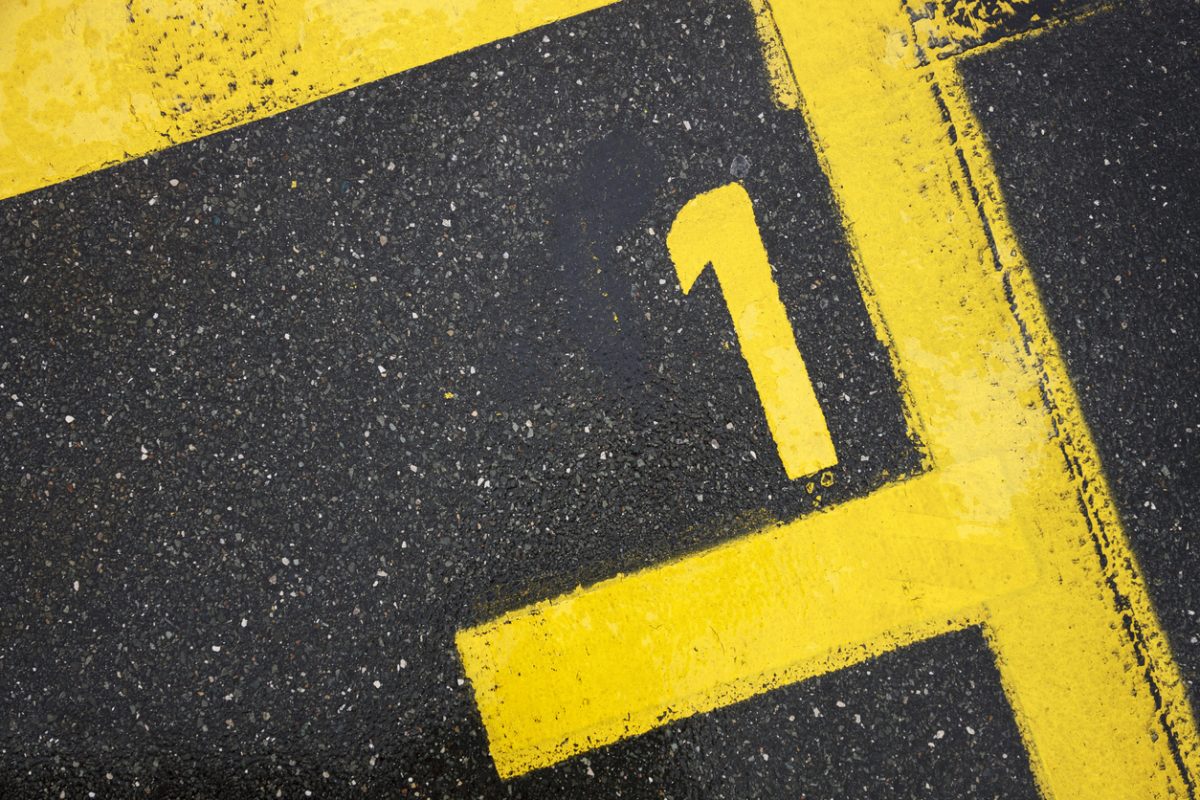 By Ryan Daws | November 1, 2019 | TechForge Media
Categories: Research,
Ryan is an editor at TechForge Media with over a decade of experience covering the latest technology and interviewing leading industry figures. He can often be sighted at tech conferences with a strong coffee in one hand and a laptop in the other. If it's geeky, he’s probably into it. Find him on Twitter: @Gadget_Ry

Huge AI investments from companies such as Zoox, Cruise Automation, Zymergen, and Dataminr helped to propel the US back into the number one spot.

The gap between the US and China is only expected to increase based on investment figures this year. ABI Research expects the US to reach a 70 percent share of global AI investments.

“The United States is reaping the rewards from its diversified AI investment strategy.

All these startups research on and invest in cutting edge deep learning technologies in their solutions, democratising AI for enterprises and end consumers.”

Beijing itself has doubled-down on its ambitions to be a world leader in AI. The country’s rollout of the largest commercially-available 5G network in the world today will help to support this endeavour.

China has many established AI leaders, such as SenseTime and CloudWalk. The former is the world’s most funded AI startup and has a valuation of more than $4.5 billion, in part due to its provision of surveillance services to Beijing.

SenseTime’s Viper system aims to process and analyse over 100,000 simultaneous real-time streams from traffic cameras, ATMs, and more to automatically tag and keep track of individuals.

ABI Research predicts China will continue to witness growth but will suffer from “strong headwinds” due to the ongoing trade war with the US. The researchers believe attempts by the Americans to reduce Chinese firms’ access to US tech has slowed AI advancements in China.

“There is no doubt that Chinese AI investment is feeling the pinch of reality, but China is still undeniably the largest single market for AI implementation,” comments Su.

“Favourable policies and flexible regulations in China, backed by a government willing to invest and deploy innovative technologies at scale, will certainly amplify AI adoption in the region.”