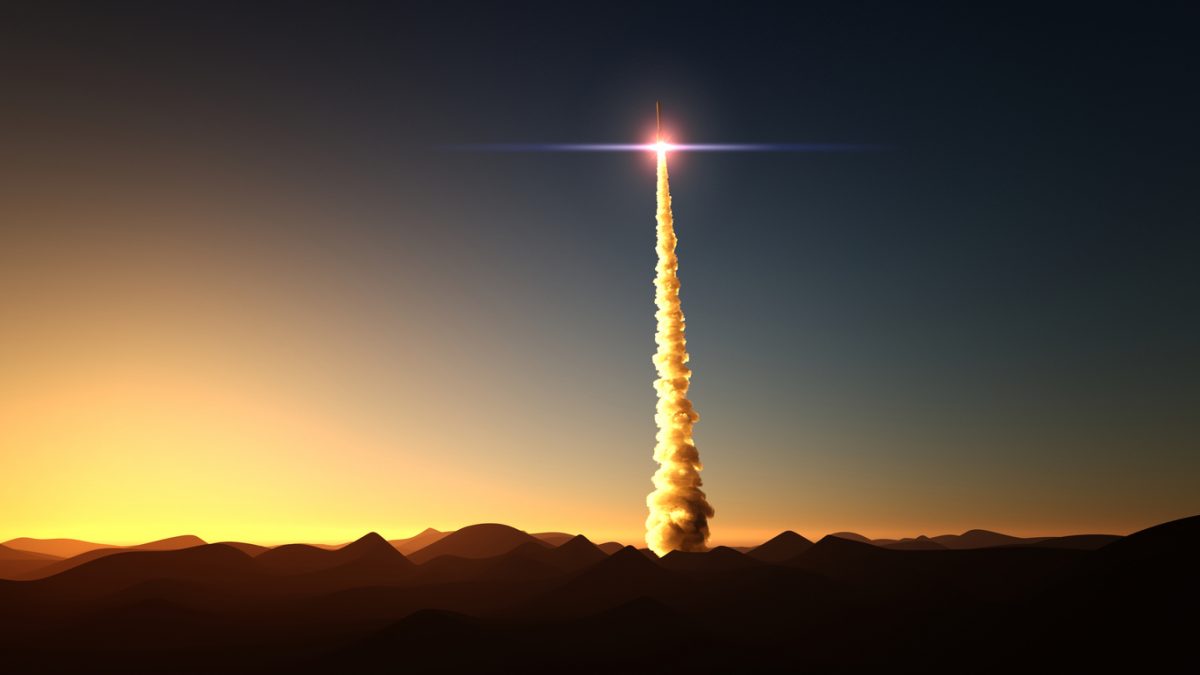 By Ryan Daws | November 5, 2019 | TechForge Media
Categories: Samsung, Smartphones,
Ryan is an editor at TechForge Media with over a decade of experience covering the latest technology and interviewing leading industry figures. He can often be sighted at tech conferences with a strong coffee in one hand and a laptop in the other. If it's geeky, he’s probably into it. Find him on Twitter: @Gadget_Ry

Samsung has said it will increase its efforts in AI and 5G to drive innovation across the South Korean tech giant’s business.

As the world’s largest smartphone and memory chip manufacturer – along with being a key player in many consumer devices including TVs, washing machines, fridges, and more – Samsung has established itself as a tech leader.

The convergence of powerful emerging technologies such as AI, IoT, and the cloud, have the potential to radically shake-up the industry and dethrone established players if they don’t keep pace. Samsung has made clear it has no intention of giving up its castle.

“In a hyperconnected society via 5G, AI and internet of things, a company that innovates user experiences will be a global business leader,” said Koh Dong-jin, head of IT & mobile communications at Samsung, during an AI forum held at the company’s Seoul R&D Center.

“5G, AI will lay the ground for technology innovations for smartphones, wearables, speakers, internet of things, augmented reality and virtual reality, and provide a turning point for our everyday lives.”

The company’s first AI mobile processor with a built-in 5G modem is set for release later this year to simplify the development of highly-capable devices with support for both of the important new technologies.

Amid a global slowdown in smartphone sales, Samsung will be hoping its AI and 5G investments help to fortify its position as a global tech leader in a rapidly-changing world.