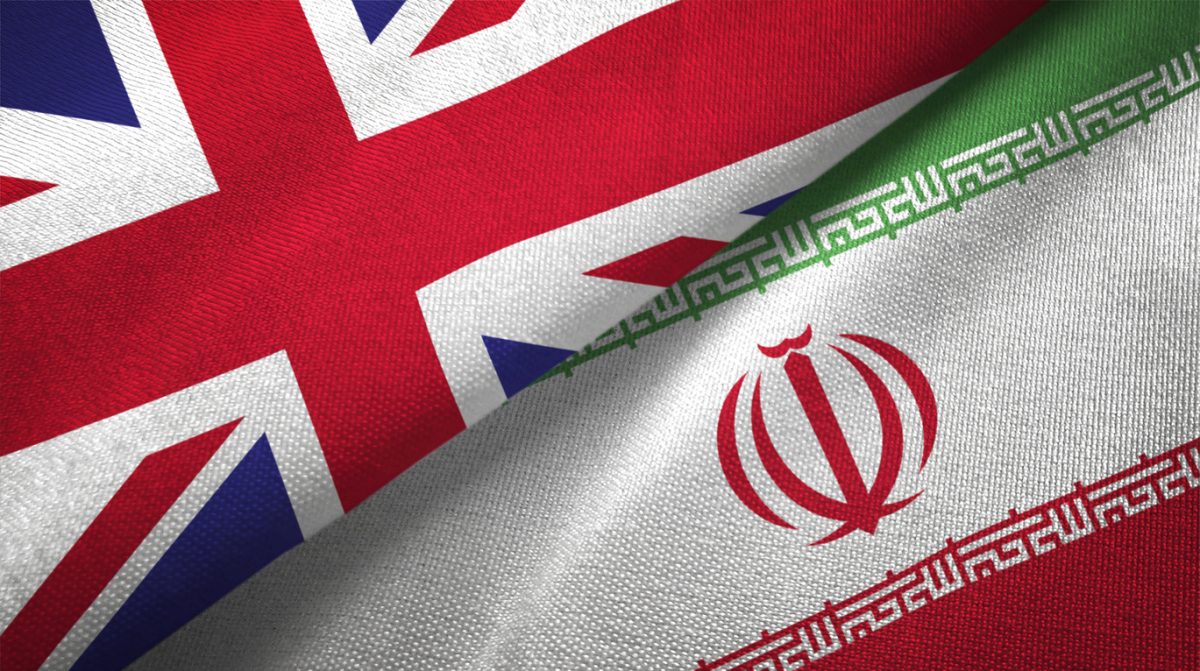 By Ryan Daws | November 11, 2019 | TechForge Media
Categories: Europe, Government, Military, Research, UK, USA,
Ryan is an editor at TechForge Media with over a decade of experience covering the latest technology and interviewing leading industry figures. He can often be sighted at tech conferences with a strong coffee in one hand and a laptop in the other. If it's geeky, he’s probably into it. Find him on Twitter: @Gadget_Ry

The latest Scimago Institutions Rankings (SIR) indicates the UK is leading AI developments in Europe while Iran is leading in the Middle-East.

SIR has ranked global research and education institutions since 2009. The ranking is based on their performance and the number of articles they’ve published in highly-regarded publications.

Here are the top 10 countries for AI in the latest SIR:

Despite widespread concern, it’s almost inevitable AI will increasingly creep into military applications. With that in mind, it’s hard not to consider ongoing tensions and how it might apply to future conflicts like those in the Middle-East.

Tensions with Iran, particularly with the US and UK, have been increasing in recent years – especially in the wake of American allegations that the Iranians haven’t been meeting their obligations under the nuclear deal reached in 2015. The US controversially pulled out of the treaty and imposed sanctions on the state.

Since then, a series of conflicts have occurred. An example of such a case where AI may play a key role in the future was Iran’s downing of a US drone in June.

AI superiority from the American side may have enabled the drone to take evasive action to avoid being shot down. On the other hand, AI technologies on the Iranian side could have automated the downing of any unauthorised aircraft.

Some have likened the race to AI superiority to the nuclear arms race so we can only hope it’s less devastating. However, increasing capabilities between new and age-old rivals won’t do anything to ease such concerns.