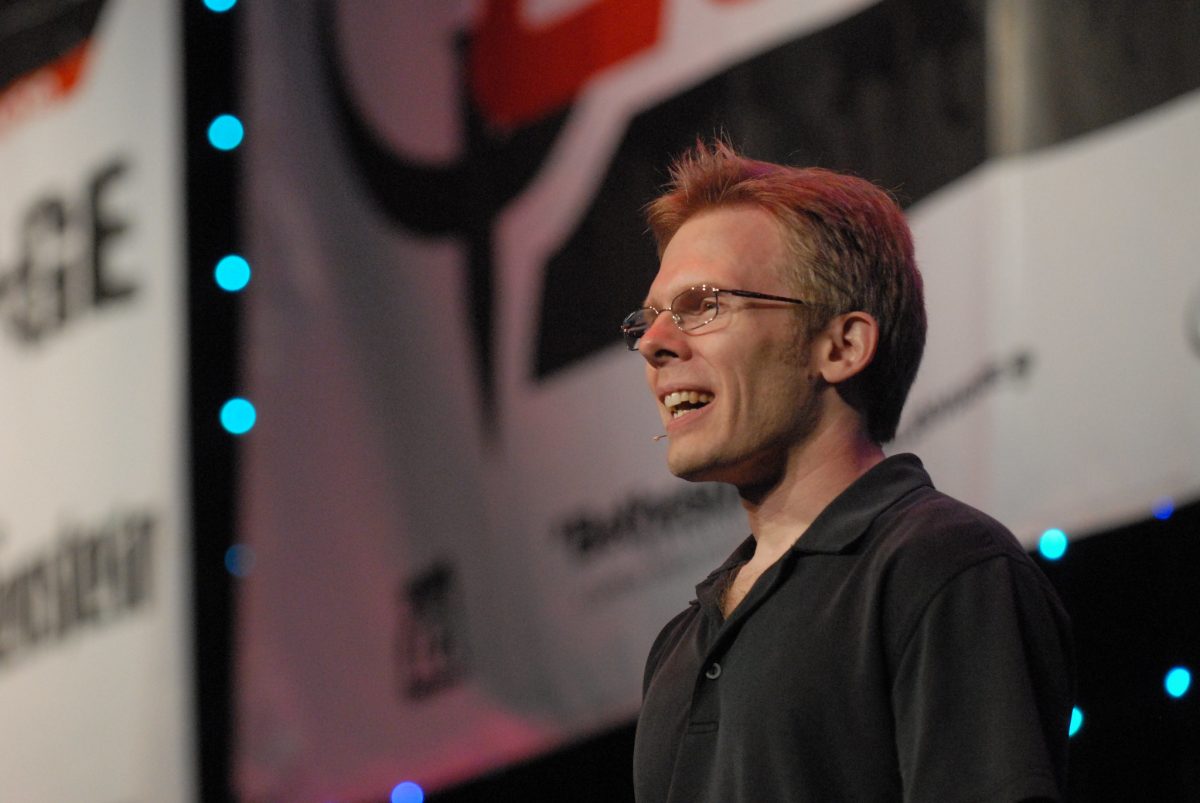 By Ryan Daws | November 14, 2019 | TechForge Media
Categories: AGI,
Ryan is an editor at TechForge Media with over a decade of experience covering the latest technology and interviewing leading industry figures. He can often be sighted at tech conferences with a strong coffee in one hand and a laptop in the other. If it's geeky, he’s probably into it. Find him on Twitter: @Gadget_Ry

Gaming industry legend John Carmack is stepping back from his role at Oculus to focus on AI development.

Carmack made his name in the video game industry after being responsible for groundbreaking titles such as Wolfenstein, DOOM, and Quake. He took up the role of CTO at Oculus to help bring about the next big thing in gaming, VR.

While not entirely stepping down from Oculus, Carmack is transitioning into a “Consulting CTO” role. This role, he says, will enable him to continue helping to shape VR while only taking up “a modest slice of my time.”

So, is Carmack using his free time to sip pina coladas on a beach somewhere? No, he’s diving headfirst into the world of AI.

Carmack says his previous efforts in life have all been somewhat related and given him a “line of sight” to solutions. Aside from a renowned game developer, Carmack is literally a rocket scientist who’s worked in aerospace engineering.

“I have sometimes wondered how I would fare with a problem where the solution really isn’t in sight,” says Carmack. “I decided that I should give it a try before I get too old.”

Carmack believes AI offers him the challenge he seeks. He describes the field as “enormously valuable” and one he believes he has a chance of making a difference in.

The choice for Carmack came down to working on AI or cost-effective nuclear fission reactors from his home office in a “Victorian Gentleman Scientist” style. The latter, he jokes, he passed on because it “wouldn’t have been as suitable for that style of work.”

Carmack is specifically working on achieving Artificial General Intelligence (AGI) which is the ultimate goal of the industry. While today’s AIs are typically programmed for a specific task, AGIs will learn much in the way humans do.

Yes, Carmack is basically working on Skynet. We can only hope it leads to robots more like R2-D2 than a T-1000.