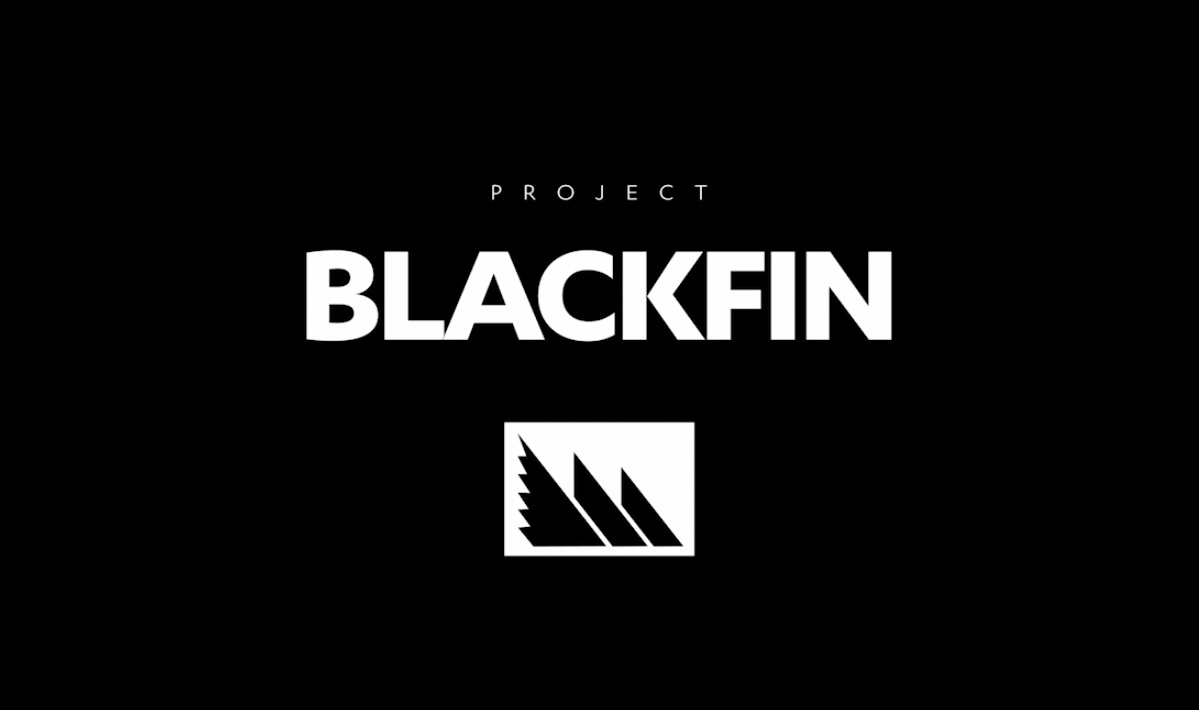 By Ryan Daws | November 21, 2019 | TechForge Media
Categories: Security,
Ryan is an editor at TechForge Media with over a decade of experience covering the latest technology and interviewing leading industry figures. He can often be sighted at tech conferences with a strong coffee in one hand and a laptop in the other. If it's geeky, he’s probably into it. Find him on Twitter: @Gadget_Ry

The concept sounds similar to Fetch.ai in that decentralised autonomous AI agents will collaborate in order to achieve common goals.

Cambridge-based Fetch.ai is focusing its efforts on the use of autonomous AI agents for IoT purposes. Naturally, F-Secure is currently seeking to use such agents to further improve the company’s detection and response capabilities.

“People’s expectations that ‘advanced’ machine intelligence simply mimics human intelligence is limiting our understanding of what AI can and should do,” says Aksela.

“Instead of building AI to function as though it were human, we can and should be exploring ways to unlock the unique potential of machine intelligence, and how that can augment what people do.”

On average, experts surveyed in 2017 estimate there’s a 50 percent chance AGI will be achieved by 2060. However, there’s a significant difference of opinion based on geography: Asian respondents expect AGI in 30 years, whereas North Americans expect it in 74 years.

The development of autonomous agents, like those pursued by F-Secure and Fetch.ai, should happen at a much faster pace.

F-Secure believes its own project will take several years to reach its full potential but some on-device intelligence mechanisms are already being used for the company’s breach-detection solutions.

While it’s not quite AGI, the individual traits each agent possesses should still provide very advanced capabilities when combined. This is most easily thought of as much like a team of humans working towards a common goal.

Indeed, Project Blackfin takes inspiration from natural phenomena. Swarm intelligence can be observed across nature such as schools of fish or ant colonies.

Rather than create a single centralised AI model to provide instructions, F-Secure says the AI agents would be intelligent and powerful enough to communicate and work together.

“Essentially, you’ll have a colony of fast local AIs adapting to their own environment while working together, instead of one big AI making decisions for everyone,” Aksela explains.

In the case of F-Secure, each of its agents learns from observing their local hosts and networks. These observations are then further augmented by the wider network of agents spanning various industries and organisations.

F-Secure highlights that another benefit of this approach is that it also helps organisations avoid sharing confidential, potentially sensitive information via the cloud or product telemetry.

“Looking beyond detecting breaches and attacks, we can envision these fleets of AI agents monitoring the overall health, efficiency, and usefulness of computer networks, or even systems like power grids or self-driving cars,” says Mikko Hypponen, F-Secure Chief Research Officer.

“But most of all, I think this research can help us see AI as something more than just a threat to our jobs and livelihoods.”

F-Secure plans to publish research, findings, and updates as they occur. More information on Project Blackfin is available here.