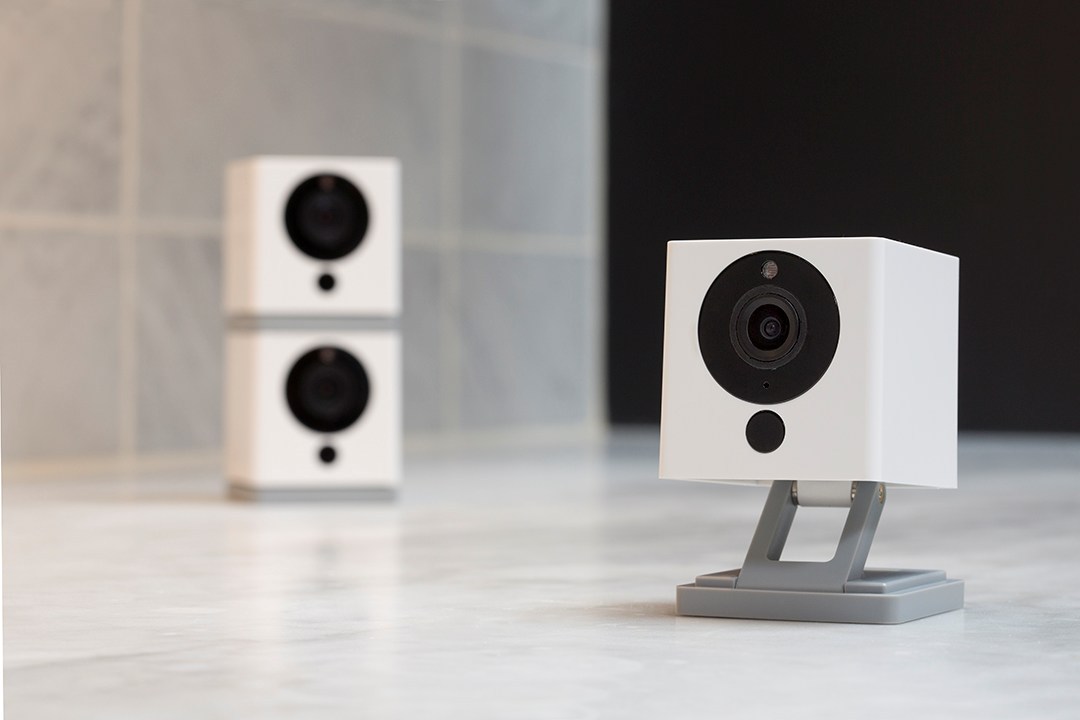 By Ryan Daws | November 28, 2019 | TechForge Media
Categories: Artificial Intelligence,
Ryan is an editor at TechForge Media with over a decade of experience covering the latest technology and interviewing leading industry figures. He can often be sighted at tech conferences with a strong coffee in one hand and a laptop in the other. If it's geeky, he’s probably into it. Find him on Twitter: @Gadget_Ry

Wyze’s partner for the feature, Xnor.ai, made the decision to terminate their agreement.

A reason for the abrupt contract termination has not been provided. AI News has reached out to Xnor.ai for comment but is yet to receive a response.

“Person Detection will be temporarily removed from Wyze Cam beginning with a new firmware release planned for mid-January 2020, due to the unexpected termination of our agreement with our AI provider,” wrote Gwendolyn Evans, Social Media Manager at Wyze.

Xnor.ai specialises in edge-AI which means the AI runs directly on Wyze cameras instead of using the cloud and running on a server that charges recurring fees.

Wyze claims that the removal of the feature should only be temporary as the company is working on its own in-house version of the technology. The feature will remain free when it’s reintroduced but Wyze says it may use the cloud rather than run locally.

Person Detection was first added to the Wyze Cam v2 and Wyze Cam Pan back in July. The removal of the feature under half a year after its debut is unfortunate, to say the least.

One thing which may mean Wyze’s customers are more forgiving is the low cost of their smart cameras in comparison to rivals. The company’s entry-level camera is just $20, a bargain compared to Nest’s $199.

Wyze admits it has made “mistakes” and so perhaps the lesson for others is to learn from them and ensure contracts are robust.