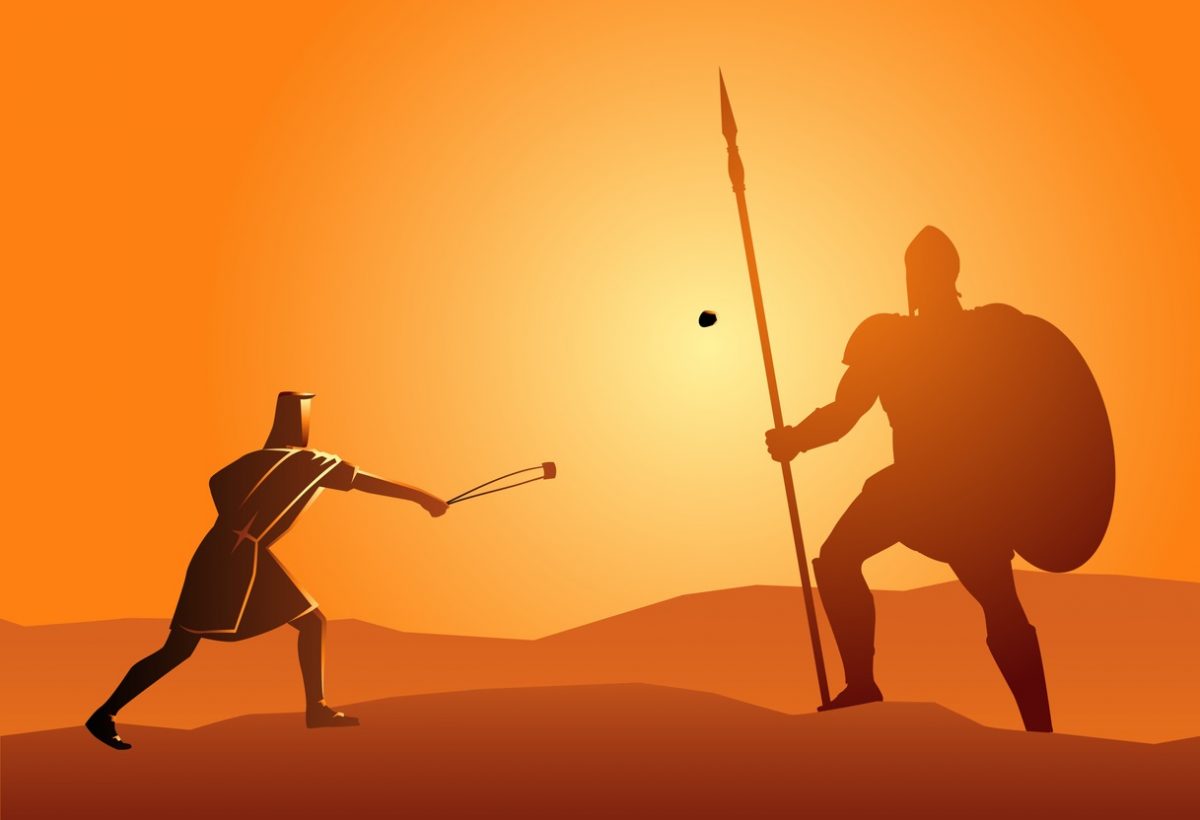 By Ryan Daws | December 9, 2019 | TechForge Media
Categories: Healthcare, Research, Society, Speech Recognition,
Ryan is an editor at TechForge Media with over a decade of experience covering the latest technology and interviewing leading industry figures. He can often be sighted at tech conferences with a strong coffee in one hand and a laptop in the other. If it's geeky, he’s probably into it. Find him on Twitter: @Gadget_Ry

A team of researchers from Macquarie University are developing an AI-powered scribe as concerns grow about tech giants having too much power in healthcare.

Many of us know how voice services often struggle with even “normal” conversations, despite vast training datasets available. National and regional accents are difficult enough without adding in industry-specific jargon.

However, correctly understanding medical terms could mean life or death. With healthcare set to be one of the industries most revolutionised by AI, understanding the jargon is vital for it to reach its full potential safely.

Several tech giants have existing healthcare partnerships and can use their influence to obtain data in ways that are difficult for smaller competitors. Of course, many of these corporations are known to harvest personal data for their own means.

The researchers, from the Australian Institute of Health Innovation (AIHI) at Macquarie University, are aiming to build an alternative to the AI medical scribing systems being developed by tech giants.

“We need recordings of tens of thousands of conversations between patients and doctors so the AI can learn patterns from the data,” Dr Juan Quiroz, one of the researchers working on the project, told Macquarie’s Lighthouse publication.

“Doctors and clinicians rarely record their consultations,” he added.

Medical practitioners are often overburdened enough, so asking them to record consultations is both invasive and adding more to their daily work. Large financial incentives may help, which is again where the big tech giants hold a significant advantage in addition to their established partnerships.

The majority of the world’s biggest tech companies have some form of AI healthcare initiative. Just last week, AI News reported on Amazon’s announcement of its own Transcribe Medical solution.

Amazon says Transcribe Medical can be deployed across “thousands” of healthcare facilities to provide clinicians with secure note-taking abilities. The solution is covered under AWS’ HIPAA eligibility and business associate addendum (BAA) which means that any customer that enters into a BAA with AWS can process and store personal health information legally.

The researchers have an uphill battle ahead of them against players like Amazon, but it’s hard not to admire their ambition and noble cause.