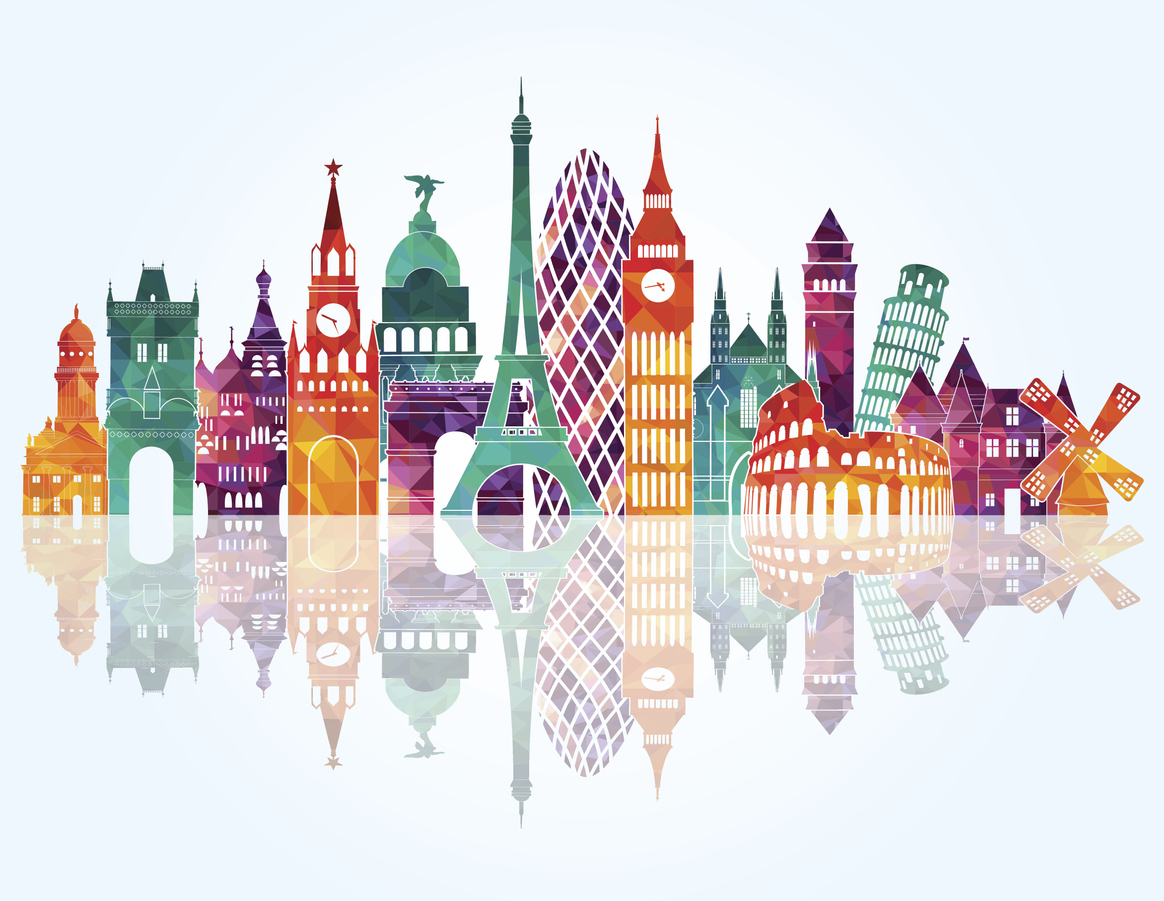 By Ryan Daws | December 11, 2019 | TechForge Media
Categories: Europe,
Ryan is an editor at TechForge Media with over a decade of experience covering the latest technology and interviewing leading industry figures. He can often be sighted at tech conferences with a strong coffee in one hand and a laptop in the other. If it's geeky, he’s probably into it. Find him on Twitter: @Gadget_Ry

The European Laboratory for Learning and Intelligent Systems (ELLIS) has announced a new initiative designed to help keep AI talent in the continent.

Retaining AI talent is difficult. AI News has already reported on academia’s struggle to keep researchers helping to equip the next generation with AI skills, but it’s not just the education industry which is suffering.

The main problem is the limited supply of AI talent, mixed with high demand, is causing eye-wateringly high salaries. Those who can afford to pay such salaries, predominantly large American tech giants, are poaching talent from around the world.

Another reason talent is leaving Europe is due to increasingly crippling regulations that aren’t so extensive in countries like the US, and practically nonexistent in China. In an industry like AI, where data is everything, researchers are often able to achieve more outside of Europe.

ELLIS has selected 17 cities in 10 European countries, and Israel, where it hopes to establish AI research institutes focused on societal impacts.

Each institute will start with around half a dozen researchers and will be provided with at least €1.7 million funding annually for the next five years. Overall, the project will spend around €220 million.

ELLIS was inspired by the Canadian Institute For Advanced Research (CIFAR) initiative. In fact, it was at the Neural Information Processing Systems (NeurIPS) conference in Vancouver last year when top European AI researchers decided to create ELLIS.

During this year’s NeurIPS, ELLIS also signed a letter of intent with CIFAR’s program on Learning in Machines and Brains.

Yoshua Bengio, a Turing Award winner and co-director of the program in Learning in Machines & Brains of the Canadian Institute for Advanced Studies (CIFAR), said: “We need a constructive discussion about ethical uses of AI, and a necessary prerequisite of this is that the highest level of AI research is done in open societies with humanist values such as those of Canada and the European countries.”

“We have already signed a letter of intent to collaborate with the scientists driving this exciting new European initiative, and look forward to jointly promoting open AI research at the highest quality level.”

A number of European companies have already stated their support of this initiative, including Audi, AVL, Bayer, Bosch, DeepMind, Greiner, Porsche, Siemens as well as US companies such as Amazon, Facebook, Google, NVIDIA, Qualcomm and the Canadian startup Element AI.

The first ELLIS institutes are expected to open in spring 2020.