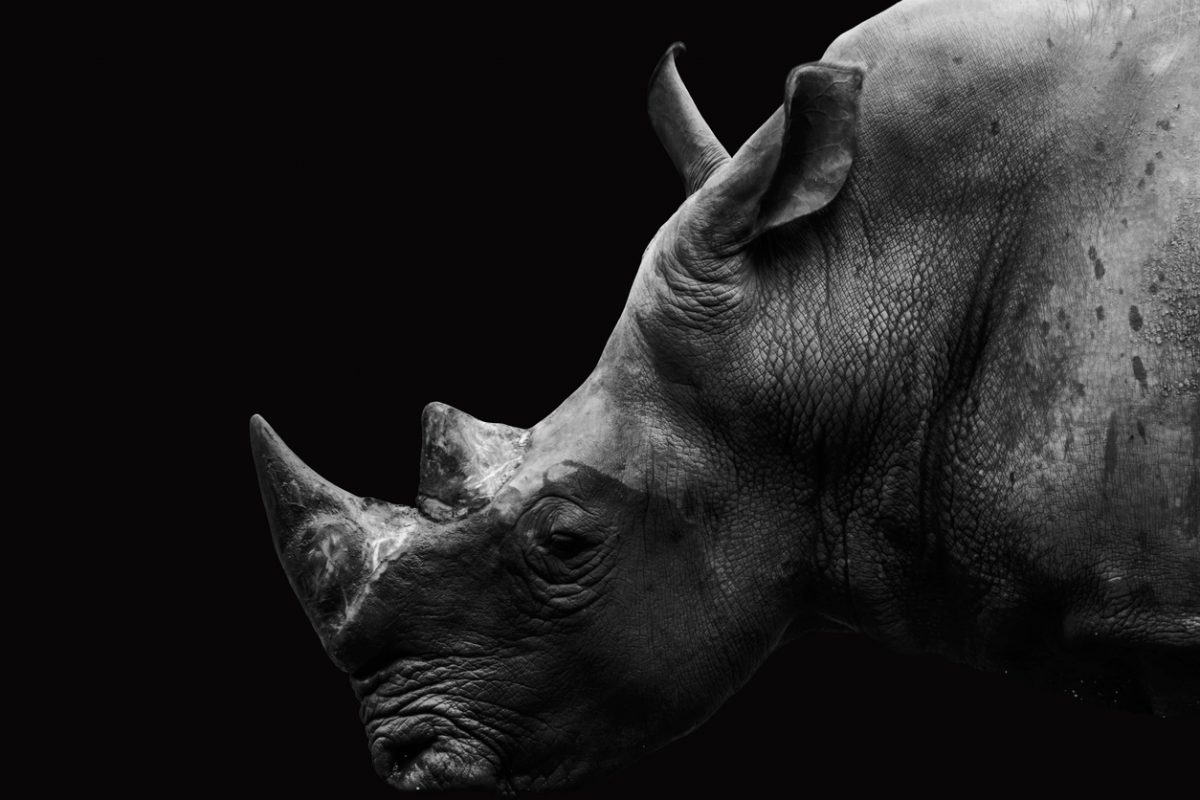 By Ryan Daws | December 18, 2019 | TechForge Media
Categories: Google,
Ryan is an editor at TechForge Media with over a decade of experience covering the latest technology and interviewing leading industry figures. He can often be sighted at tech conferences with a strong coffee in one hand and a laptop in the other. If it's geeky, he’s probably into it. Find him on Twitter: @Gadget_Ry

Biologists and conservationists across the world have got their hard drives stuffed with millions of camera trap photos and it’s a time consuming process to go through all the images. Google has therefore announced a new program in partnership with several conservation organisations that simplifies the process by making use of artificial intelligence.

With the launch of Wildlife Insights, an online portal with more than 4.5 million photos dating back to 1990, anyone can access the photos and pinpoint the location of wildlife from anywhere. The site also gives the opportunity for collaborators to drop their own camera trap images in order to map wildlife across the globe and grow the database.

One of the major benefits of Wildlife Insights is the machine learning aspect that helps to analyze 3.6m photos in an hour which saves a lot of time of researchers.

Jorge Ahumada, executive director of Wildlife Insights from Conservation International said: “All they have to do now is upload a set of images and let the Google-created artificial intelligence system do the rest, including flag blank images that sometimes make up most of the camera trap data.

“The only main data point conservationists may have to add are the GPS coordinates for specific camera traps as most of these cameras aren’t yet fitted with their own GPS system.”

It will now also benefit conservation scientists by giving them ample time and resources to easily analyze and discover trends in species population size, predator-prey relationships, and how animals respond to human disturbances such as hunting. This new program can also help researchers to identify species in the photos, which they had to previously input manually.

“The program is now trained to accurately identify about 100 species,” Ahumada added.

Currently, the program is still in beta.