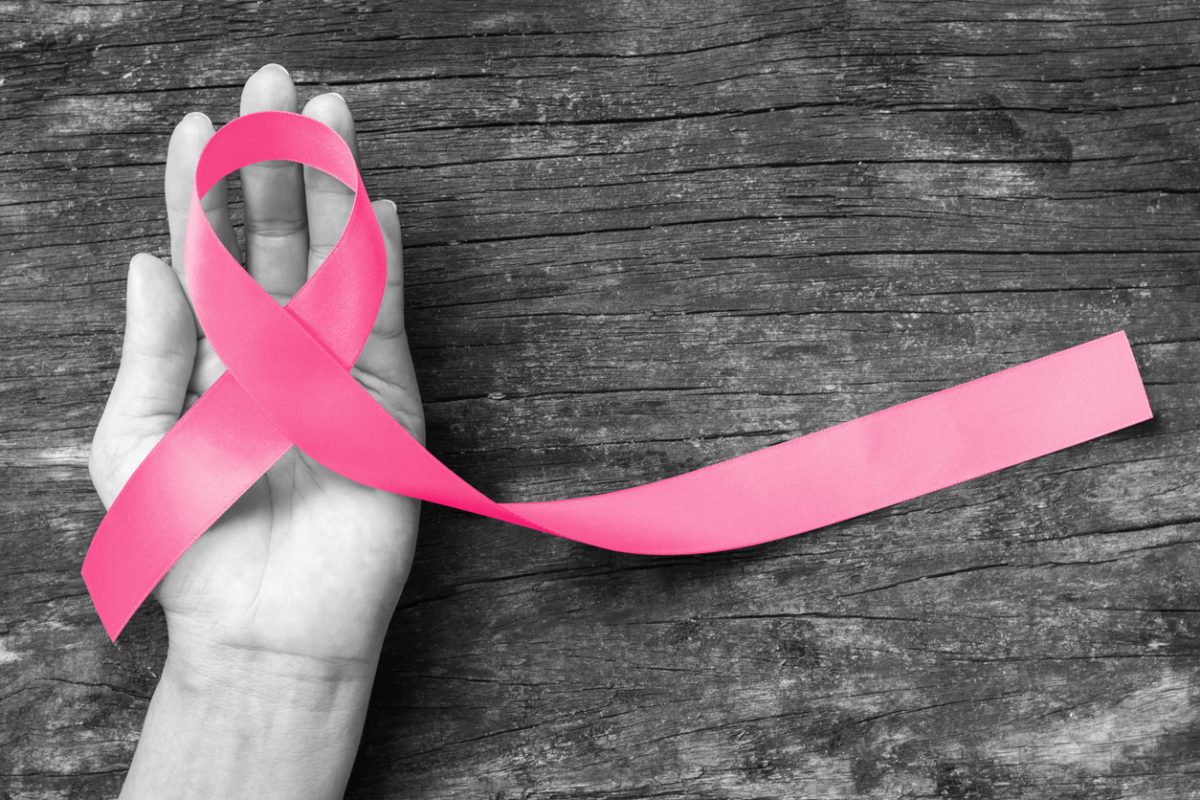 By James Bourne | January 3, 2020 | TechForge Media http://www.cloudcomputing-news.net/
Categories: Healthcare,
James is editor in chief of TechForge Media, with a passion for how technologies influence business and several Mobile World Congress events under his belt. James has interviewed a variety of leading figures in his career, from former Mafia boss Michael Franzese, to Steve Wozniak, and Jean Michel Jarre. James can be found tweeting at @James_T_Bourne.

Google has found a new way of scanning X-rays to find signs of breast cancer through its artificial intelligence.

Reports suggest that over 55,000 women in the UK are diagnosed with breast cancer every year and Google reported in its blog post that its new AI-based system helped reduce false negatives by 1.2 per cent and false positives by 2.7 per cent. The tech giant collaborated with DeepMind, Cancer Research UK Imperial Centre, Northwestern University, and the Royal Surrey County Hospital to develop the programme, which looked into anonymous mammograms of more than 76,000 women in the country and 15,000 women from the US to teach the AI technology.

The technology has potential for future applications and could actually enhance the accuracy and efficiency of screening programs, along with reduced wait times and stress for patients.

Last July, IBM announced three AI projects aiming to help cure cancer available to the open-source community. The first project, PaccMann, aims to use deep learning for helping to predict the efficiency of cancer-fighting drugs. The second tool, INtERAcT (Interaction Network infErence from vectoR representATions of words), automates the extraction of knowledge from scientific publications. And the third and last tool, PIMKL, aims to help predict the progression of a disease.

Google announced a new programme last month in partnership with several biologists and conservation organisations that simplify the process of sorting millions of photographs taken by them by making use of AI. With the launch of Wildlife Insights, an online portal with more than 4.5 million photos dating back to 1990, anyone can access the photos and pinpoint the location of wildlife from anywhere. The site also gives the opportunity for collaborators to drop their own camera trap images in order to map wildlife across the globe and grow the database. One of the major benefits of Wildlife Insights is the machine learning aspect that helps to analyse 3.6m photos in an hour, which saves a lot of time of researchers.

You can read the full Google blog post around breast cancer screening here.