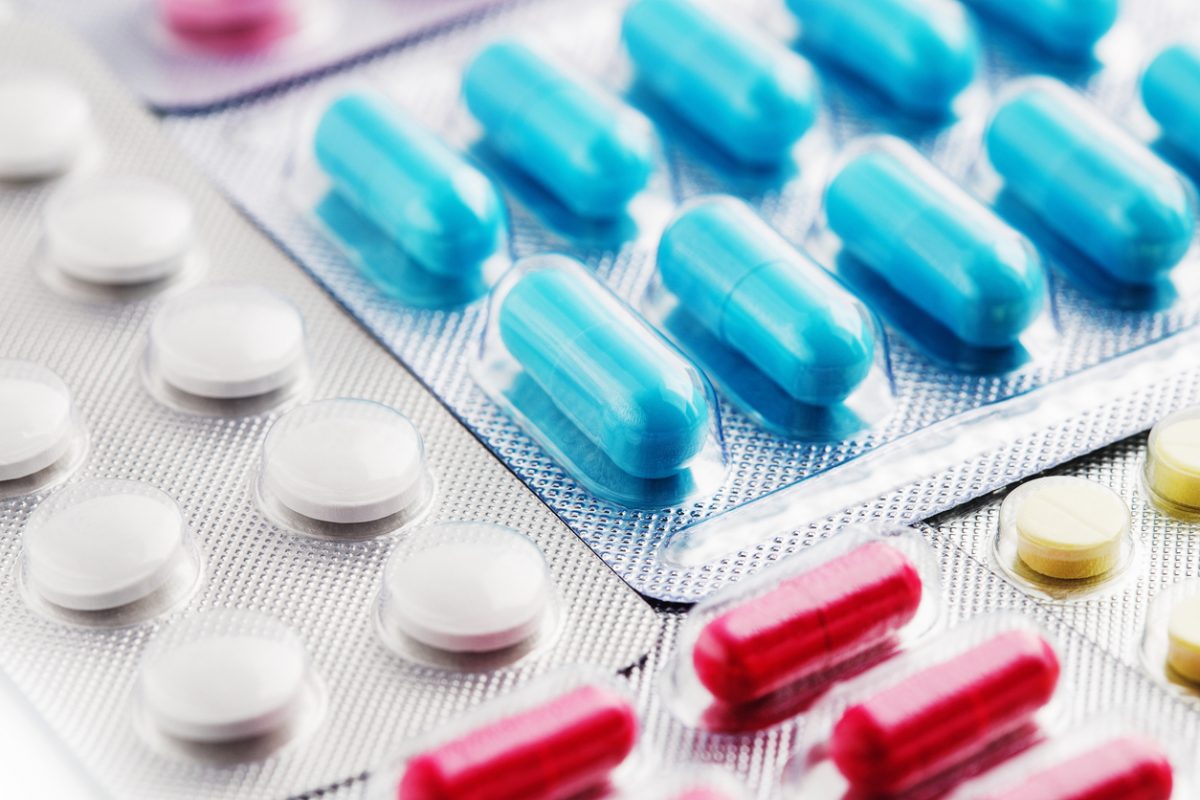 By Ryan Daws | February 21, 2020 | TechForge Media
Categories: Healthcare, Machine Learning, Society,
Ryan is an editor at TechForge Media with over a decade of experience covering the latest technology and interviewing leading industry figures. He can often be sighted at tech conferences with a strong coffee in one hand and a laptop in the other. If it's geeky, he’s probably into it. Find him on Twitter: @Gadget_Ry

The algorithm was trained using around 2,500 molecules – including about 1,700 FDA-approved drugs and a set of 800 natural products – to seek out chemical features that make molecules effective at killing bacteria.

After the model was trained, the researchers tested it on a library of about 6,000 compounds known as the Broad Institute’s Drug Repurposing Hub.

“Our approach revealed this amazing molecule which is arguably one of the more powerful antibiotics that has been discovered.”

Antibiotic resistance is terrifying. Researchers have already discovered bacterias that are immune to current antibiotics and we’re very much in danger of illnesses that have become simple to treat becoming deadly once more.

Data from the Centers for Disease Control and Prevention (CDC) already indicates that antibiotic-resistant bacteria and antimicrobial-resistant fungi cause more than 2.8 million infections and 35,000 deaths a year in the United States alone.

“We’re facing a growing crisis around antibiotic resistance, and this situation is being generated by both an increasing number of pathogens becoming resistant to existing antibiotics, and an anaemic pipeline in the biotech and pharmaceutical industries for new antibiotics,” Collins says.

The recent coronavirus outbreak leaves many patients with pneumonia. With antibiotics, pneumonia is not often fatal nowadays unless a patient has a substantially weakened immune system. The current death toll for coronavirus would be much higher if antibiotic resistance essentially sets healthcare back to the 1930s.

MIT’s researchers claim their AI is able to check more than 100 million chemical compounds in a matter of days to pick out potential antibiotics that kill bacteria. This rapid checking reduces the time it takes to discover new lifesaving treatments and begins to swing the odds back in our favour.

The newly discovered molecule is called halicin – after the AI named Hal in the film 2001: A Space Odyssey – and has been found to be effective against E.coli. The team is now hoping to develop halicin for human use (a separate machine learning model has already indicated that it should have low toxicity to humans, so early signs are positive.)