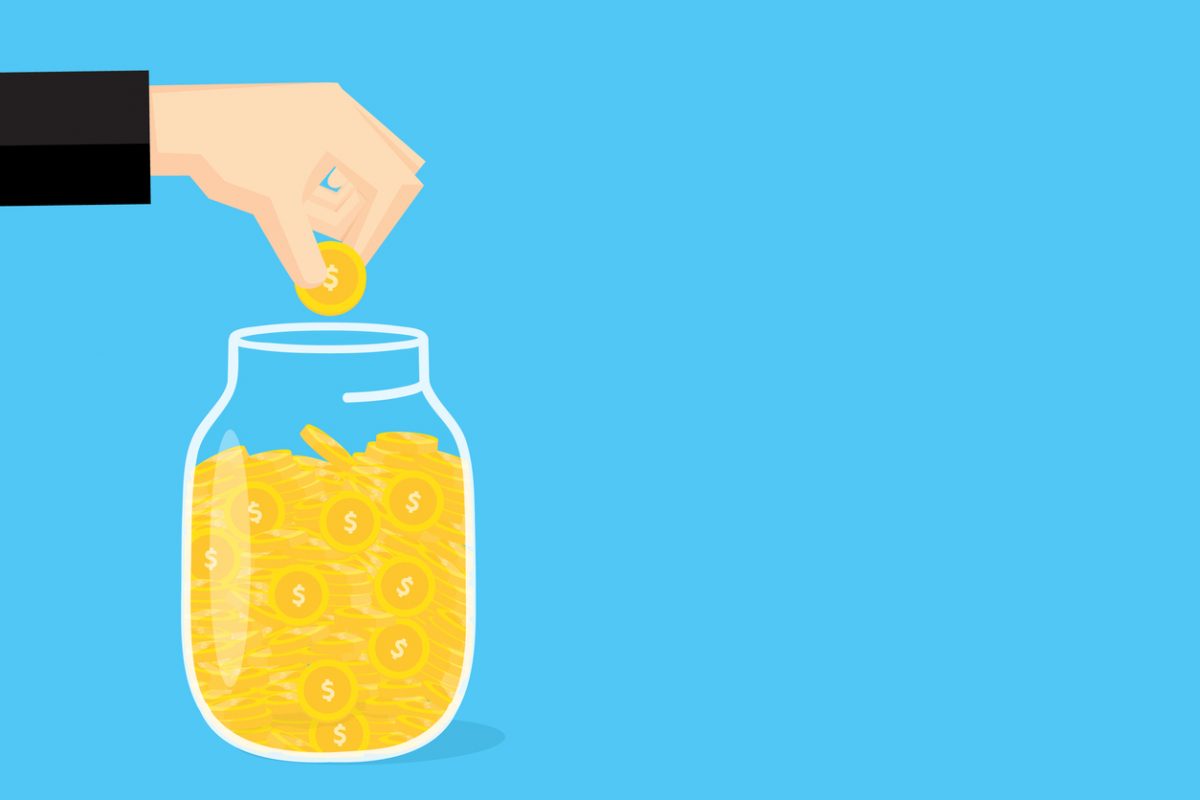 By James Bourne | March 4, 2020 | TechForge Media http://www.cloudcomputing-news.net/
Categories: Cloud, Connected Cars, Funding,
James is editor in chief of TechForge Media, with a passion for how technologies influence business and several Mobile World Congress events under his belt. James has interviewed a variety of leading figures in his career, from former Mafia boss Michael Franzese, to Steve Wozniak, and Jean Michel Jarre. James can be found tweeting at @James_T_Bourne.

UK-based self-driving car startup FiveAI has raised £32 million ($41m) in venture capital as it looks to turn the autonomous driving research it has conducted into commercial products and services.

The startup has also developed a cloud-based platform in order to manage some of the challenges that could not be addressed within the car.

According to FiveAI, the latest round of funding will be used to turn these cloud and in-car systems into products. The aim is to later on collaborate with carmakers to develop these platforms into vehicles.

In October, the company announced the launch of commuter research trials for its self-driving car technology along with motor insurance firm Direct Line. As part of the Streetwise Consortium, a 19 kilometre autonomous driving research route that featured human passengers was launched in Croydon and Bromley to test out the technology. Participants were later on asked for insight on their experiences.

FiveAI CEO Stan Boland said at the time: “Shared, self-driving vehicle services promise a better way for people to get around, we’ll be working with forward-thinking partners to make these services a reality in European urban environments. The lessons learned through Streetwise provide an important step towards that goal.”

This is by no means the only funding taking place in this space right now. Waymo announced earlier this month that it had raised $2.25 billion (£1.75bn) in a fundraising round led by Silver Lake, Canada Pension Plan Investment Board and Mubadala Investment Company, while autonomous vehicle technology company Pony.ai secured $400m from Toyota, with the company aiming to strengthen its partnership with Toyota in mobility services.