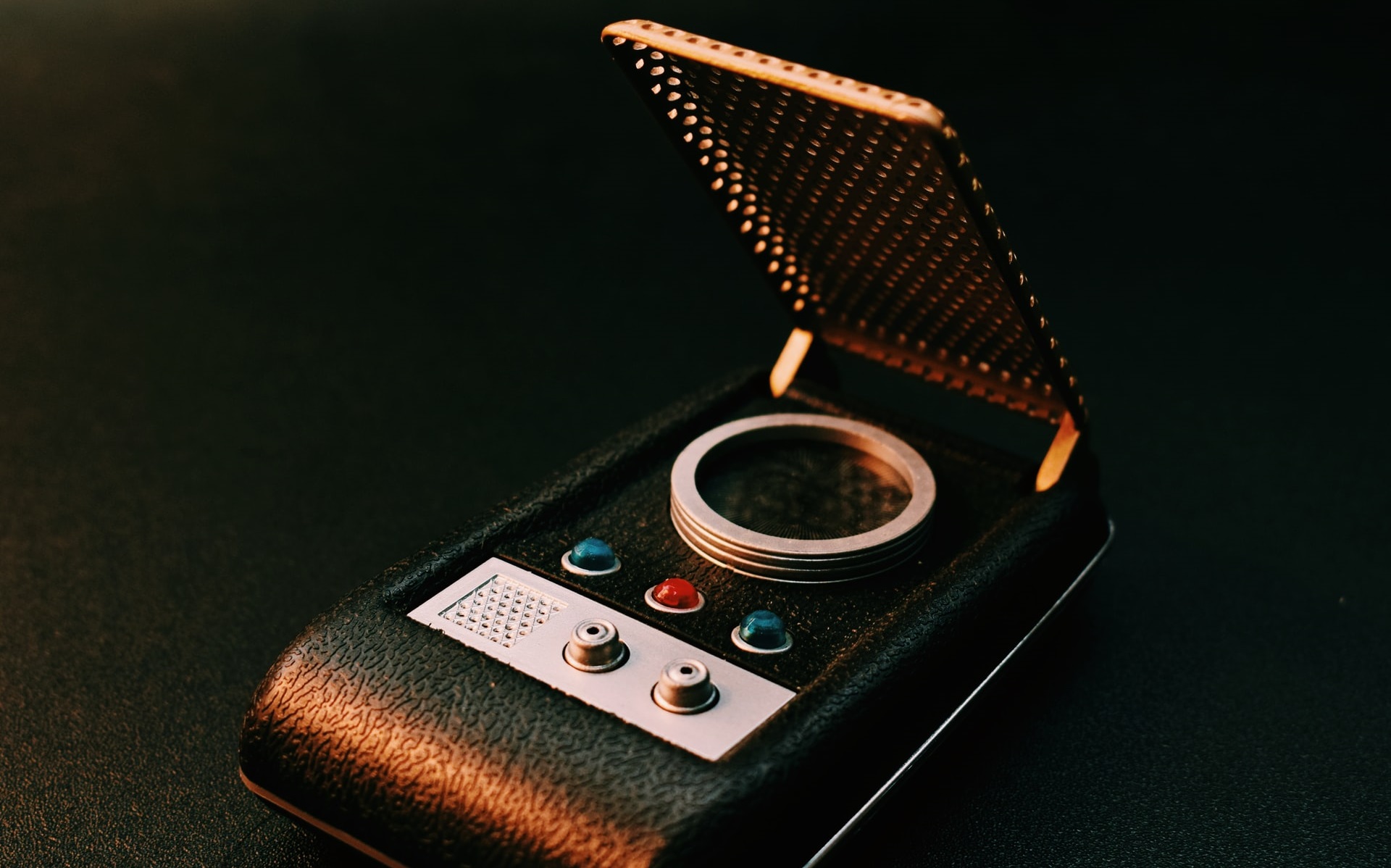 By Ryan Daws | March 30, 2020 | TechForge Media
Categories: Entertainment & Retail,
Ryan is an editor at TechForge Media with over a decade of experience covering the latest technology and interviewing leading industry figures. He can often be sighted at tech conferences with a strong coffee in one hand and a laptop in the other. If it's geeky, he’s probably into it. Find him on Twitter: @Gadget_Ry

AI is helping to overcome difficulties with older filming techniques and enabling Star Trek: Voyager to be remastered in 4K.

Older shows like Voyager shot their effects during filming rather than adding them digitally after the fact. Remastering these scenes in a higher resolution is incredibly difficult, to say the least.

Star Trek fan Billy Reichard has employed AI to do the painstaking work that upgrades the image quality as much as possible. For some idea of how long it might take a human to perform the same work; it takes the AI around six hours per episode.

There are 172 episodes of Star Trek: Voyager spanning across seven seasons. The AI, in its current form, will take around 1,032 hours to remaster all of the seasons. If a human was able to work at the same pace as the AI then it would still take them 43 days.

Naturally, there are some limitations as to what the AI has been able to achieve. The aspect ratio, for example, remains a nostalgic 4:3 rather than the 16:9 widescreen we’re used to today.

Another problem is with audio syncing due to Voyager’s use of variable frame rates. You can see the issue during the example clip below:

Reichard says the audio syncing problem has since been fixed and newer videos turned out better, such as this one.

The work is frankly stunning for such an old show and another example of the possibilities being opened up by advancements in AI. Reichard plans to continue remastering the rest of the episodes but needs to save up for the software which he’s currently using on a 30-day free trial.

It’s unlikely CBS will ever sanction Reichard’s work but we can hope it may one day undertake a similar endeavour and release an official version. We can’t wait to see what other retro shows look like with a modern makeover thanks to AI.

(Photo by Stefan Cosma on Unsplash)