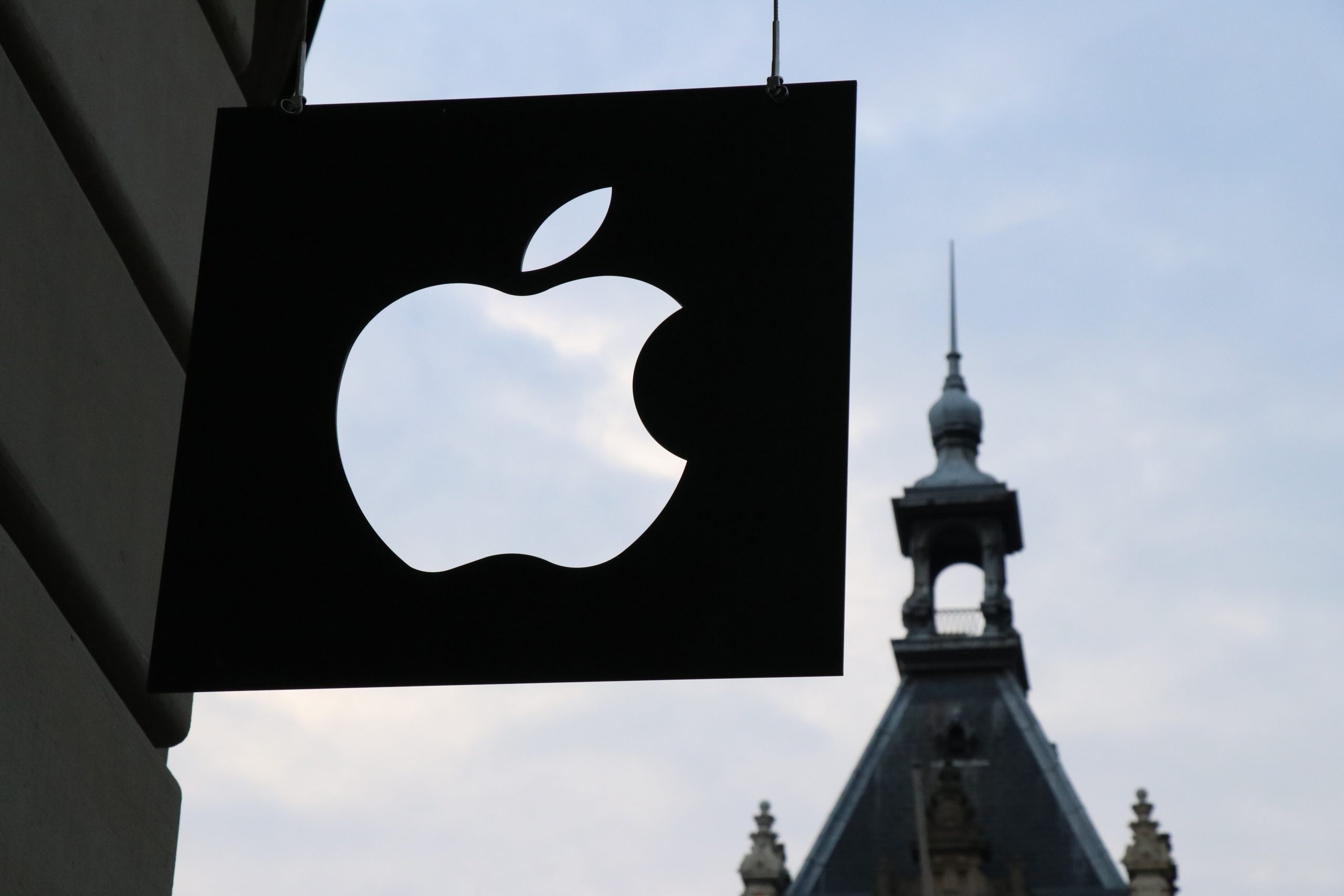 By James Bourne | April 9, 2020 | TechForge Media http://www.cloudcomputing-news.net/
Categories: Apple, Companies, Virtual Assistants, Voice Recognition,
James is editor in chief of TechForge Media, with a passion for how technologies influence business and several Mobile World Congress events under his belt. James has interviewed a variety of leading figures in his career, from former Mafia boss Michael Franzese, to Steve Wozniak, and Jean Michel Jarre. James can be found tweeting at @James_T_Bourne.

Voysis specialises in improving digital assistants inside online shopping applications wherein the software could respond more precisely to voice commands. According to the start-up, its technology could narrow product search results by processing shopping phrases like “I need a new LED TV” and “My budget is $1,000.” This AI was provided to other companies for use in their own applications and voice assistants.

The acquisition of Voysis would give Siri an edge to perform better than the Google Assistant, which many in the industry say has a notable lead in natural language comprehension and processing.

Voysis uses an AI-based method called WaveNets to create more human-like computer speech. In 2018, co-founder Peter Cahill had said that his company managed to shrink its system to the point where, once the AI is trained, the software uses as little as 25MB of memory, which makes it easier to run on smartphones without an internet connection.

This is not the first instance where Apple has made a big bet in this space. In January, Apple acquired Seattle-based edge AI specialist Xnor.ai for approximately $200m. Xnor.ai is the same company that once powered the person-detection feature on Wyze’s popular cameras. The Cupertino-based tech giant has been on something of an AI acquisition spree in recent years. A report by CBInsights found that Apple acquired more AI firms (20) than any other leading tech company in 2019.

This time last year, Apple acquired AI company Laserlike to add to its growing roster of in-house talent. Laserlike is known for its AI-powered app which makes it easier for users to follow news topics. Most notably, it was founded by former Google engineers.

Photo by Medhat Dawoud on Unsplash