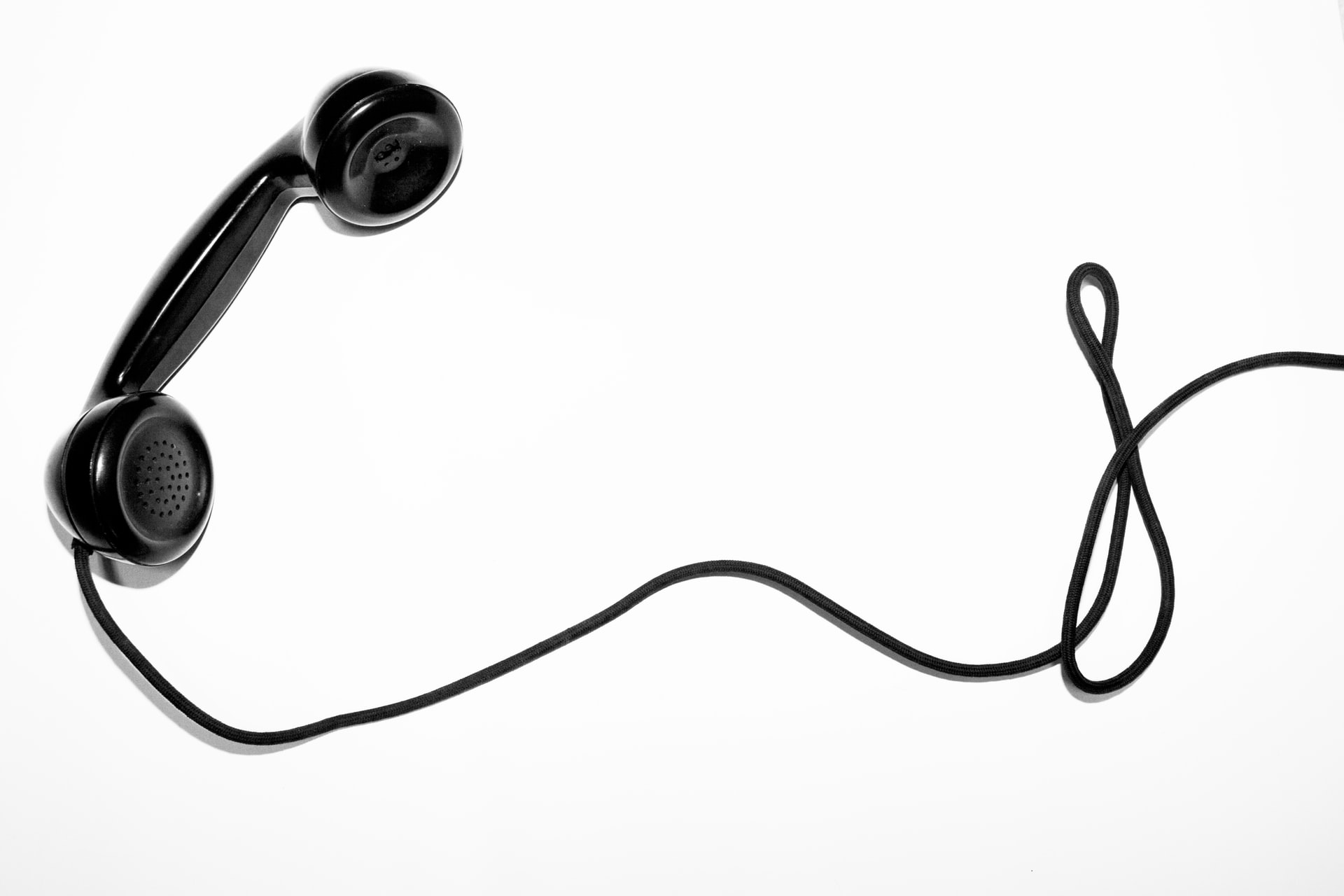 By Ryan Daws | April 9, 2020 | TechForge Media
Categories: Applications, Chatbots, Google, Virtual Assistants, Voice Recognition,
Ryan is an editor at TechForge Media with over a decade of experience covering the latest technology and interviewing leading industry figures. He can often be sighted at tech conferences with a strong coffee in one hand and a laptop in the other. If it's geeky, he’s probably into it. Find him on Twitter: @Gadget_Ry

Google’s conversational Duplex AI has begun expanding outside the US and New Zealand to the UK, Canada, and Australia.

Duplex probably needs little introduction as it caused a bit of a stir when it debuted at I/O in late 2018 (when conferences were things you could still physically attend.)

The human-sounding AI could perform actions like calling a business on a person’s behalf and booking in things such as hair appointments or table reservations.

Duplex is undeniably impressive, but it prompted a debate over whether AIs should have to state they’re not human before imitating one. Google has since decided to add disclosures at the beginning of calls and give businesses the option to opt-out of being called by an AI.

Humans haven’t been completely replaced by Duplex. Google says around a quarter of Duplex calls are started by humans, and 15 percent start with an AI but are later intervened by a human if issues arise or the person receiving the call opts not to speak with an AI.

In terms of devices, the rollout of Duplex started on Pixel phones (obviously) before making the slightly odd decision to launch on iOS devices. More Android phones then began joining the party.

(Photo by Quino Al on Unsplash)