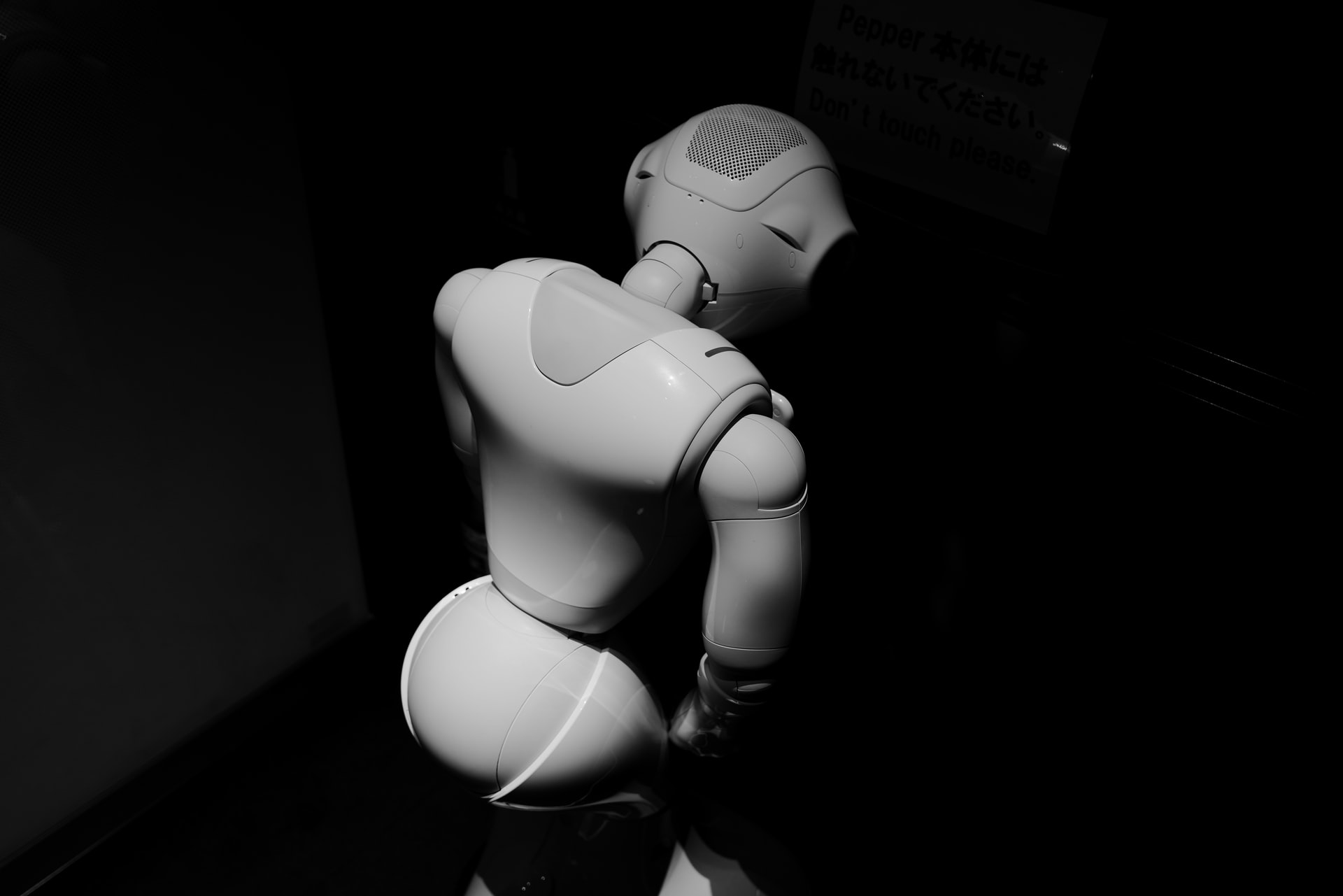 By Ryan Daws | April 30, 2020 | TechForge Media
Categories: Policy, Regulation, Society, TECHEX, USA,
Ryan is an editor at TechForge Media with over a decade of experience covering the latest technology and interviewing leading industry figures. He can often be sighted at tech conferences with a strong coffee in one hand and a laptop in the other. If it's geeky, he’s probably into it. Find him on Twitter: @Gadget_Ry

The US Patent and Trademark Office (USPTO) has ruled that an AI cannot be legally credited as an inventor.

AI will assist us mere humans in coming up with new innovations in the years to come. However, the USPTO will not let them take the credit.

The USPTO has rejected two early filings of inventions credited to an AI system called DABUS which was created by Stephen Thaler.

The filings were submitted by the Artificial Inventor Project (AIP) last year. AIP’s lawyers argued that Thaler is an expert in building AI systems like DABUS but has no experience in consumer goods and would not have created them himself.

The USPTO concluded that “only natural persons may be named as an inventor in a patent application,” under the current law.

Similar applications by the AIP in the UK and EU were rejected along the same lines by their respective patent authorities.

“If I teach my Ph.D. student and they go on to make a final complex idea, that doesn’t make me an inventor on their patent, so it shouldn’t with a machine,” Ryan Abbott, a professor at the University of Surrey who led a group of legal experts in the AI patent project, told the Wall Street Journal last year.

The case over whether only humans should hold such rights has similarities to the infamous monkey selfie saga where PETA argued that a monkey could own the copyright to a selfie.

The US Copyright Office also ruled in that instance that only photographs taken by humans can be copyrighted and PETA’s case was subsequently dismissed.

(Photo by Jesse Chan on Unsplash)