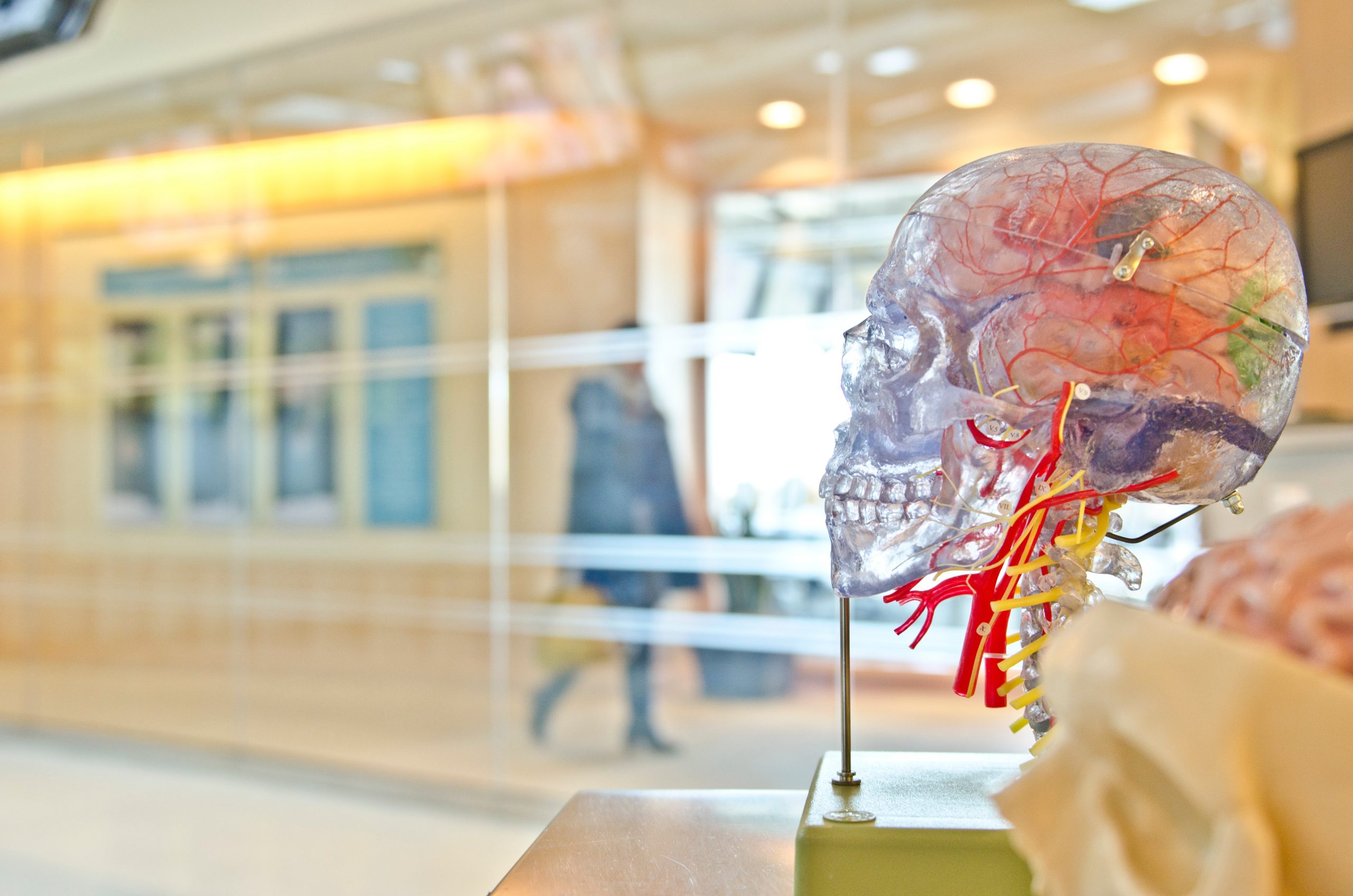 By James Bourne | May 11, 2020 | TechForge Media http://www.cloudcomputing-news.net/
Categories: Healthcare, Intel, Machine Learning, TECHEX,
James is editor in chief of TechForge Media, with a passion for how technologies influence business and several Mobile World Congress events under his belt. James has interviewed a variety of leading figures in his career, from former Mafia boss Michael Franzese, to Steve Wozniak, and Jean Michel Jarre. James can be found tweeting at @James_T_Bourne.

Intel and the University of Pennsylvania (UPenn) are training artificial intelligence models to identify brain tumours – with a focus on maintaining privacy.

The Perelman School of Medicine at UPenn is working with Intel Labs to co-develop technology based on federated learning, a machine learning technique which trains an algorithm across various devices without exchanging data samples.

The goal is therefore to preserve privacy. Penn Medicine and Intel Labs have claimed they were first to publish a paper on federated learning in medical imaging, offering accuracy with a trained model to more than 99% of a model trained in a non-private method. Work which will build on this, according to the two companies, will ‘leverage Intel software and hardware to implement federated learning in a manner that provides additional privacy protection to both the model and the data.’

The two companies will be joined by 29 healthcare and research institutions from seven countries.

“AI shows great promise for the early detection of brain tumours, but it will require more data than any single medical centre holds to reach its full potential,” said Jason Martin, principal engineer at Intel Labs in a statement.

Artificial intelligence initiatives in healthcare continue apace. Microsoft recently announced details of a $40 million ‘AI for Health’ project, while last month startup Babylon Health stated its belief that it can appropriately triage patients in 85% of cases.

Photo by jesse orrico on Unsplash