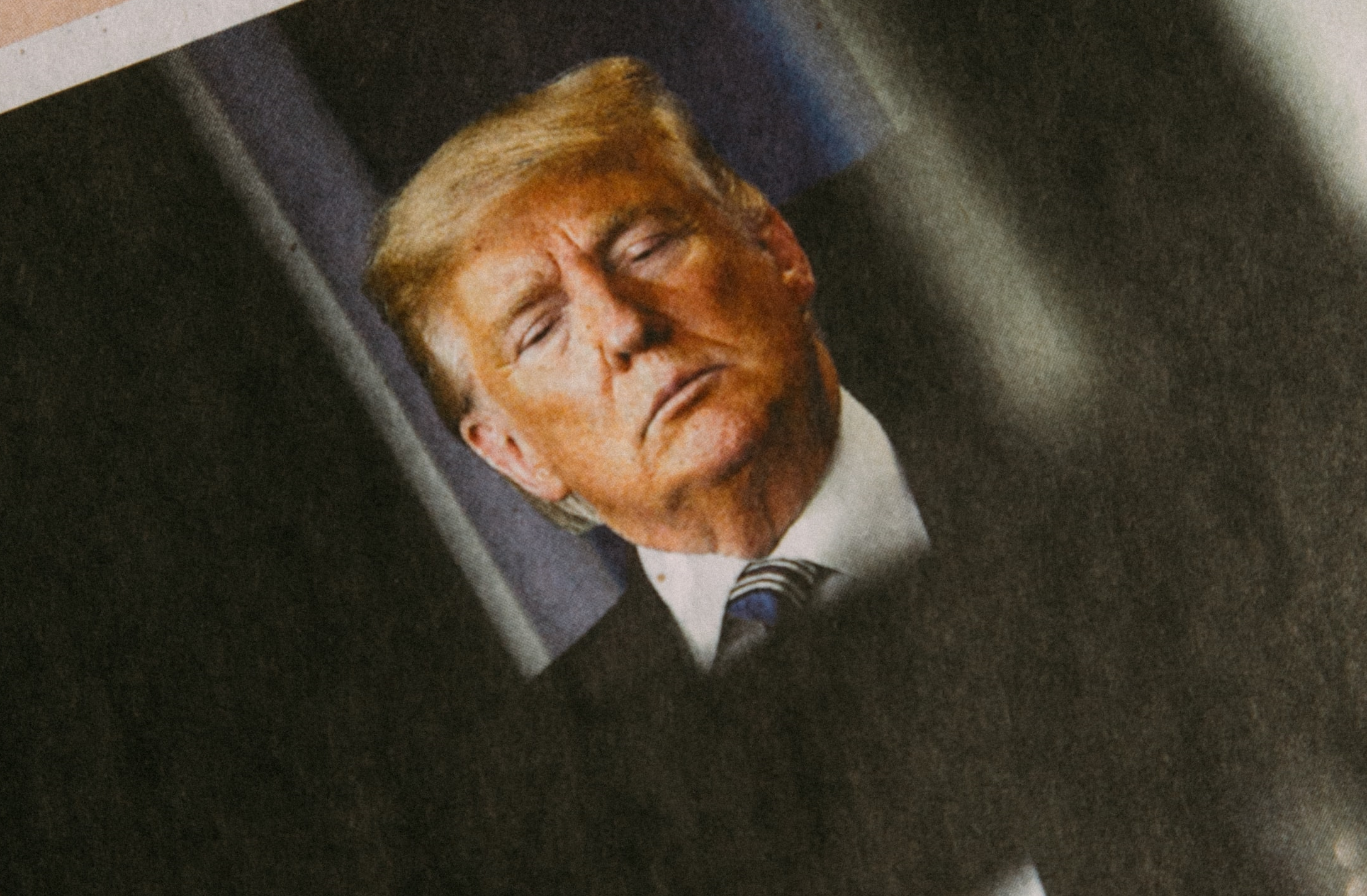 By James Bourne | May 13, 2020 | TechForge Media http://www.cloudcomputing-news.net/
Categories: Deep Learning, Deepfakes, Government, Machine Learning, TECHEX,
James is editor in chief of TechForge Media, with a passion for how technologies influence business and several Mobile World Congress events under his belt. James has interviewed a variety of leading figures in his career, from former Mafia boss Michael Franzese, to Steve Wozniak, and Jean Michel Jarre. James can be found tweeting at @James_T_Bourne.

A developer had to recalibrate his artificial intelligence bot to account for the unconventional grammar and syntax found in President Trump’s speeches.

As originally reported by the Los Angeles Times, Bill Frischling noticed in 2017 that his AI bot, Margaret, was struggling to transcribe part of the President’s speech from May 4 that year commemorating the 75th anniversary of the Battle of the Coral Sea. In particular, Margaret crashed after this 127-word section, featuring a multitude of sub-clauses and tense shifts:

“I know there are many active duty service personnel from both nations with us in the audience, and I want to express our gratitude to each and every one of you. We are privileged to be joined by many amazing veterans from our two countries, as well – and for really from so many different conflicts, there are so many conflicts that we fought on and worked on together – and by the way in all cases succeeded on – it’s nice to win.

“It’s nice to win, and we’ve won a lot, haven’t we Mr. Prime Minister? We’ve won a lot. We’re going to keep it going, by the way. You’ve given your love and loyalty to your nations, and tonight a room of grateful patriots says thank you.”

Able to transcribe the President’s speeches unhindered after that, Margaret’s job is not just to keep a database of these remarks, but analyse behavioural patterns. According to Frischling, some of the behaviours Margaret has spotted include being ‘more comfortable’ telling falsehoods by talking quickly, as well as identifying when Trump is genuinely angry, as opposed to putting it on for show.

One example came at the White House coronavirus briefing on April 23, where Trump – against all medical advice – suggested patients should be injected with disinfectant to kill the virus. When a Washington Post reporter questioned this edict, Trump’s response, according to Margaret, was borne out of genuine anger. Yet Frischling added that for many of the President’s more pre-meditated attacks on ‘fake news’ – of which the Washington Post has been a frequent case – there is little palpable anger on show.

As this publication has previously reported, the lines between real and fake news continue to be blurred – with the President himself an obvious target. In January last year, a ‘deepfake’ video of a Trump speech was broadcast on a Fox-owned Seattle TV network, with an employee later sacked for the error. In February, the President outlined an executive order, titled ‘Maintaining American Leadership in Artificial Intelligence’ exploring five key principles.

President Trump is by no means the only world leader whose sentence construction could be considered off-beat. As reported in the Times (h/t @arusbridger) last week, UK Prime Minister Boris Johnson answered a question on coronavirus testing from Keir Starmer, the leader of the opposition, thus:

“As I think is readily apparent, Mr Speaker, to everybody who has studied the, er, the situation, and I think the scientists would, er, confirm, the difficulty in mid-March was that, er, the, er, tracing capacity that we had – it had been useful… in the containment phase of the epidemic er, that capacity was no longer useful or relevant since the, er, transmission from individuals within the UK um meant that it exceeded our capacity.

“As we get the new cases down, er, we will have a team that will genuinely be able to track and, er, trace hundreds of thousands of people across the country, and thereby to drive down the epidemic. And so, er, I mean, to put it in a nutshell, it is easier, er, to do now – now that we have built up the team on the, on the way out – than it was as er, the epidemic took off.”

One can only imagine what Margaret would have made of that transcription job.

Photo by Charles Deluvio on Unsplash