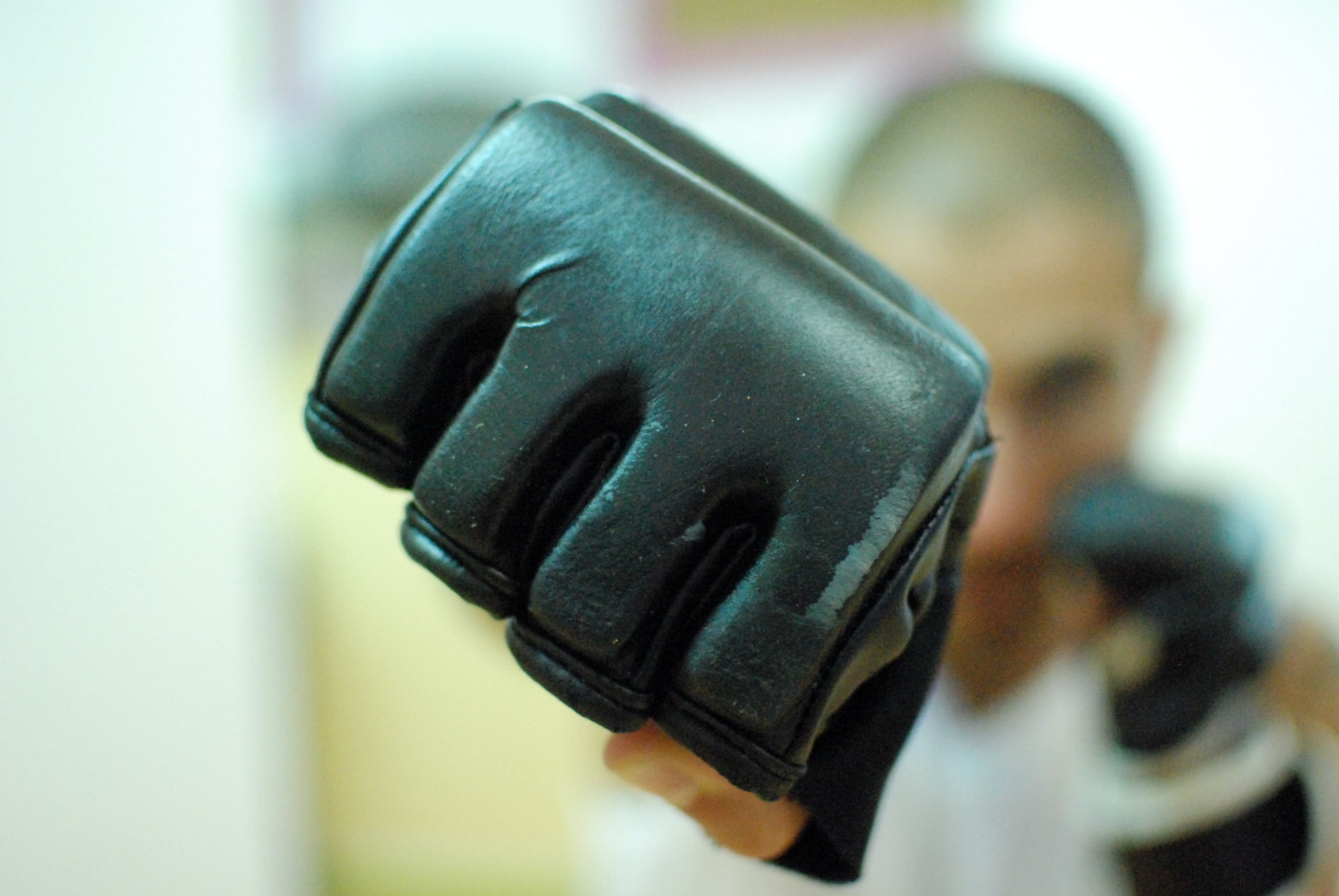 By Ryan Daws | May 15, 2020 | TechForge Media
Categories: Artificial Intelligence,
Ryan is an editor at TechForge Media with over a decade of experience covering the latest technology and interviewing leading industry figures. He can often be sighted at tech conferences with a strong coffee in one hand and a laptop in the other. If it's geeky, he’s probably into it. Find him on Twitter: @Gadget_Ry

Facebook’s Jerome Pesenti criticised Elon Musk’s knowledge of AI and his warnings about its safety.

“I believe a lot of people in the AI community would be okay saying it publicly,” Pesenti said. “[Musk] has no idea what he is talking about when he talks about AI. There is no such thing as AGI and we are nowhere near matching human intelligence.”

AGI (Artificial General Intelligence) is the ultimate goal for AI as it’s the point when a machine can understand or learn any task just like the human brain. Most experts still believe we’re decades away from achieving AGI.

“He is sensationalist, he veers wildly between openly worrying about the downside risk of the technology and then hyping the AGI (artificial general intelligence) agenda.

Whilst his very real accomplishments are acknowledged, his loose remarks lead to the general public having an unrealistic understanding of the state of AI maturity.”

Musk has been among the most vocal and high-profile critics of AI development, going as far as to call it the “biggest existential threat” to humanity and comparing it to “summoning the devil” during a MIT speech in 2014.

Despite his views on the dangers of AI, Musk is also well aware of the technology’s potential. After all, the companies he’s founded – like Tesla and SpaceX – harness artificial intelligence far more than most.

Back in February, Musk responded to an MIT Technology Review profile of OpenAI saying that it “should be more open,” and that all organisations “developing advanced AI should be regulated, including Tesla.”

Musk’s beef with Facebook is nothing new. Also in February, Musk tweeted the #DeleteFacebook hashtag in response to British comedian Sacha Baron Cohen’s own criticism of the social giant.

The fight between Musk and Pesenti isn’t quite as exciting as Mike Tyson’s reported return to the ring, but at least this one is free and shouldn’t result in any stitches.

(Photo by Ivan Pergasi on Unsplash)