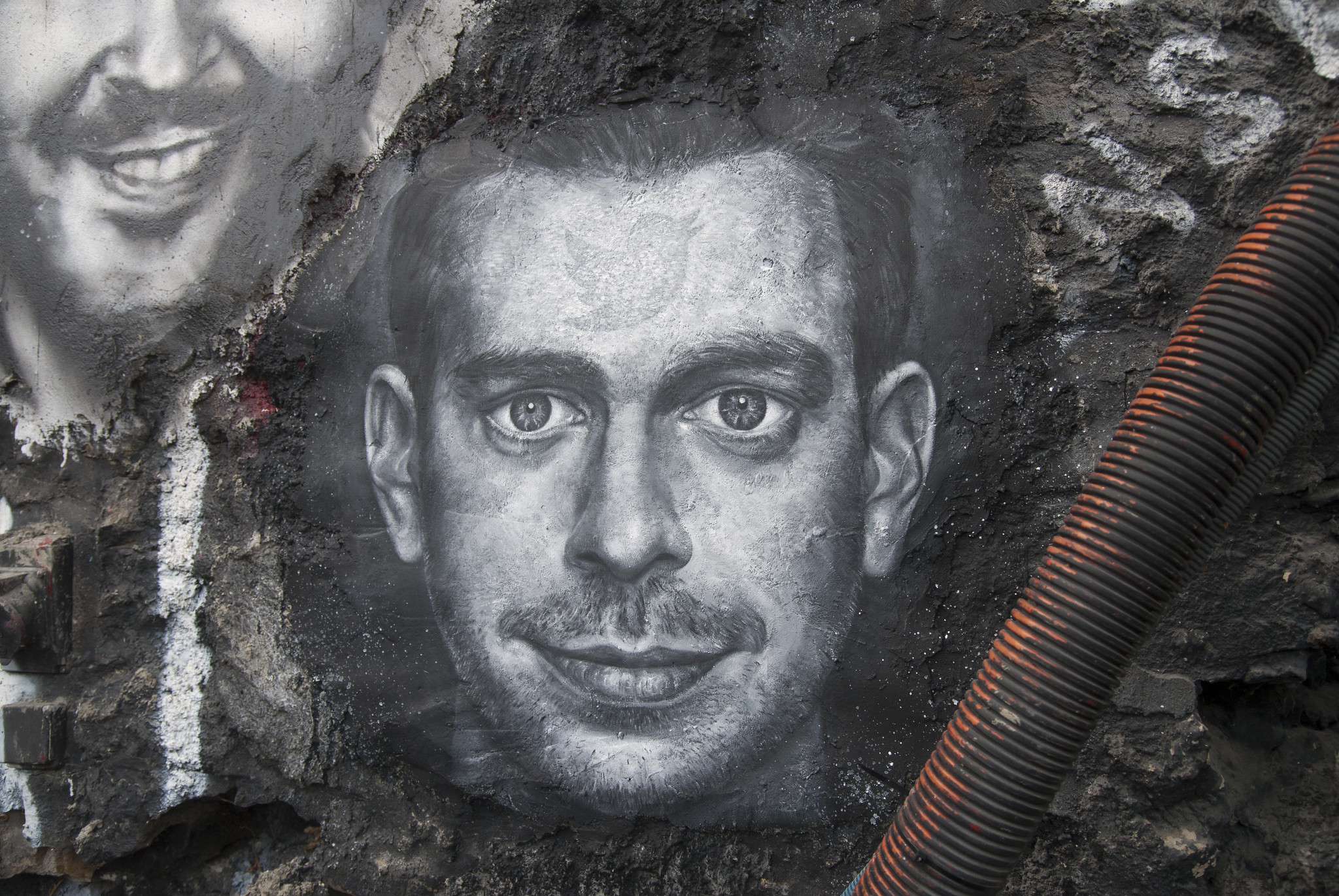 By Ryan Daws | May 26, 2020 | TechForge Media
Categories: Adoption, Developers, Ethics, Government, Society, TECHEX,
Editor at TechForge Media. Often sighted at global tech conferences with a coffee in one hand and laptop in the other. If it's geeky, I'm probably into it.

There is still fierce debate about the impact that artificial intelligence will have on jobs. Some believe that AI will replace many jobs and lead to the requirement of a Universal Basic Income (UBI), while others claim it will primarily offer assistance to help workers be more productive.

Dorsey is a respected technologist with a deep understanding of emerging technologies. Aside from creating Twitter, he also founded Square which is currently pushing the mass adoption of blockchain-based digital currencies such as Bitcoin and Ethereum.

Yang was seen as the presidential candidate for technologists before he suspended his campaign in February, with The New York Times calling him “The Internet’s Favorite Candidate” and his campaign was noted for its “tech-friendly” nature. The entrepreneur, lawyer, and philanthropist founded Venture for America, a non-profit which aimed to create jobs in cities most affected by the Great Recession. In March, Yang announced the creation of the Humanity Forward non-profit which is dedicated to promoting the ideas during his presidential campaign.

Jobs are now very much at threat once again; with the coronavirus wiping out all job gains since the Great Recession over a period of just four weeks. If emerging technologies such as AI do pose a risk to jobs, it could only compound the problem further.

In an episode of the Yang Speaks podcast, Dorsey warns that AI will pose a particular threat to entry-level programming jobs. However, even seasoned programmers will have their worth devalued.

“A lot of the goals of machine learning and deep learning is to write the software itself over time so a lot of entry-level programming jobs will just not be as relevant anymore,” Dorsey told Yang.

Yang is a proponent of a UBI. Dorsey said that such free cash payments could provide a “floor” for if people lose their jobs due to automation. Such free cash wouldn’t allow for luxurious items and holidays, but would ensure that people can keep a roof over their heads and food on the table.

UBI would provide workers with “peace of mind” that they can “feed their children while they are learning how to transition into this new world,” Dorsey explains.

Critics of UBI argue that such a permanent scheme would be expensive.

The UK is finding that out to some extent currently with its coronavirus furlough scheme. Under the scheme, the state will pay 80 percent of a worker’s salary to prevent job losses during the crisis. However, it’s costing approximately £14 billion per month and is expected to be wound down in the coming months due to being unsustainable.

However, some kind of UBI system is appearing increasingly needed.

In November, the Brookings Institute published a report (PDF) which highlights the risk AI poses to jobs.