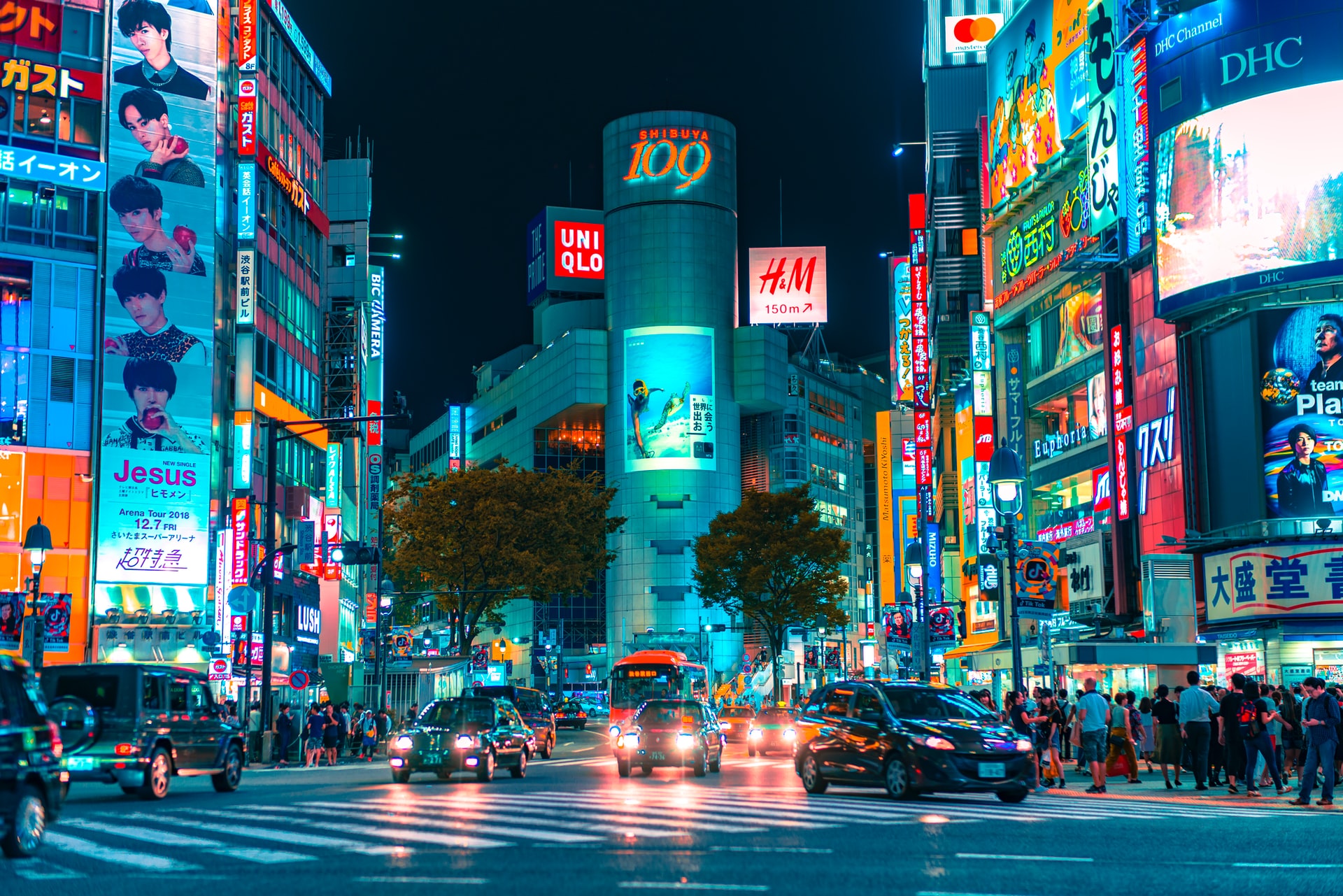 By Ryan Daws | May 28, 2020 | TechForge Media
Categories: Adoption, Government, IoT, Japan, Machine Learning, Policy, Smart Cities, Society, TECHEX,
Editor at TechForge Media. Often sighted at global tech conferences with a coffee in one hand and laptop in the other. If it's geeky, I'm probably into it.

Japan has passed a bill to build “super cities” which address societal issues using emerging technologies such as AI.

The bill, passed on Wednesday, aims to accelerate the sweeping change of regulations across various fields to support the creation of such futuristic cities.

Addressing issues such as depopulation and an aging society will be the focus of the super cities. Technologies including big data and AI will be key to successfully tackling the challenging problems.

Large amounts of data will be collected and organised from across administrative organisations.

Local governments will be selected for the ambitious projects which will launch forums with the national government and private companies to take forward the plans.

Draft plans will be created from this deep public-private collaboration that will subsequently be submitted to the state government if approved by local residents.

As with many smart city plans, there are deep concerns about the collection of personal data and what it could mean for individual privacy. Local residents are sure to want assurance that any data collection is anonymous.

A similar bill was submitted to the Diet (Japan’s decision-making institution) last year. The bill was scrapped following calls from the ruling government to review it.

The revised bill was passed on Wednesday. Given the appetite for the project across the government; the plans are now expected to progress swiftly.

(Photo by Jezael Melgoza on Unsplash)