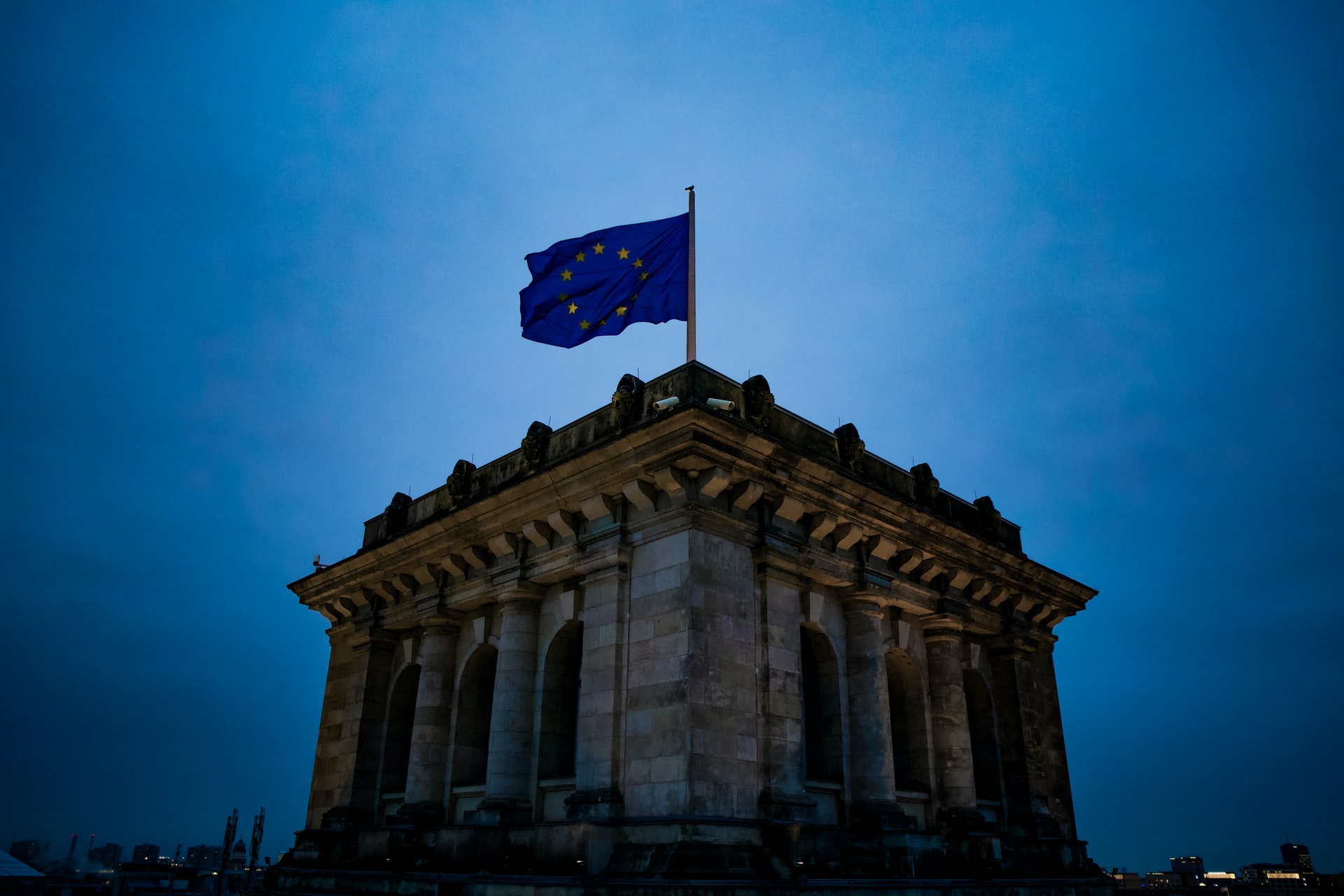 By Ryan Daws | June 11, 2020 | TechForge Media
Categories: Face Recognition, Legislation & Government, Privacy,
Ryan is an editor at TechForge Media with over a decade of experience covering the latest technology and interviewing leading industry figures. He can often be sighted at tech conferences with a strong coffee in one hand and a laptop in the other. If it's geeky, he’s probably into it. Find him on Twitter: @Gadget_Ry

The European Data Protection Board (EDPB) believes use of Clearview AI’s controversial facial recognition system would be illegal.

Clearview AI’s facial recognition system is used by over 2,200 law enforcement agencies around the world and even commercial businesses like Best Buy and Macy’s, according to a recent leak.

The EDPB has now ruled that any use of the service by law enforcement in Europe would “likely not be consistent with the EU data protection regime.”

Furthermore, the watchdog “has doubts as to whether any Union or Member State law provides a legal basis for using a service such as the one offered by Clearview AI.”

Clearview AI scrapes billions of photos from across the internet for its powerful system, a practice which has come under fire by privacy campaigners. “Common law has never recognised a right to privacy for your face,” Clearview AI lawyer Tor Ekeland argued recently.

The American Civil Liberties Union (ACLU) launched a lawsuit against Clearview AI last month after calling it a “nightmare scenario” for privacy.

Aside from the company’s practices, concerns have been raised about Clearview AI’s extensive ties with the far-right. Ekeland himself has gained notoriety as “The Troll’s Lawyer” for defending clients such as neo-Nazi troll Andrew Auernheimer.

Backlash over Clearview AI forced the company to announce it will no longer offer its services to private companies. The EU’s ruling will limit Clearview AI’s potential customers even further.

IBM and Amazon have both announced this week they’ll no longer provide facial recognition services to law enforcement and have called on Congress to increase regulation to help ensure future deployments meet ethical standards.

(Photo by Christian Lue on Unsplash)