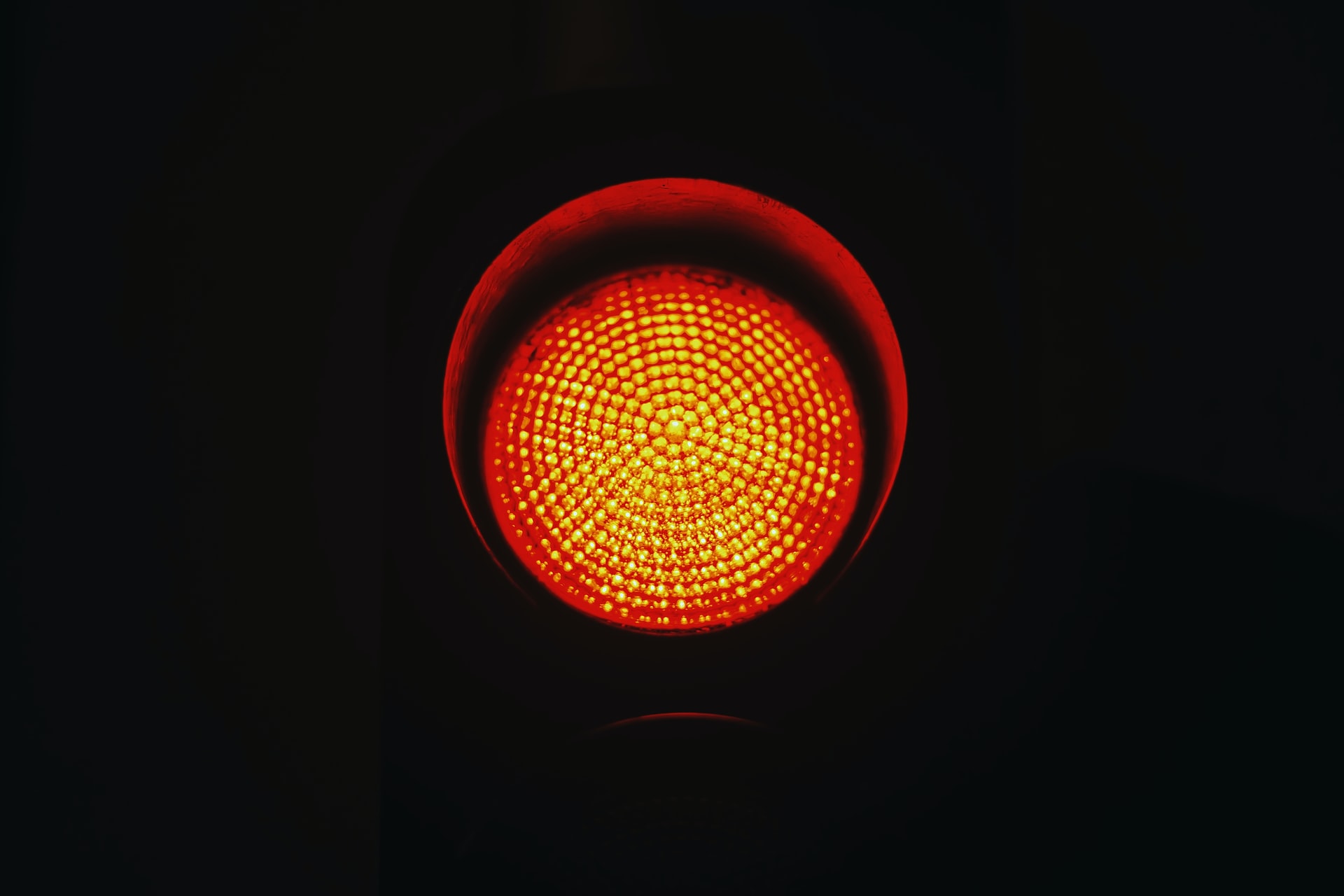 By Ryan Daws | June 19, 2020 | TechForge Media
Categories: Baidu, China, Ethics, Government, Policy, Regulation, Society, USA,
Ryan is an editor at TechForge Media with over a decade of experience covering the latest technology and interviewing leading industry figures. He can often be sighted at tech conferences with a strong coffee in one hand and a laptop in the other. If it's geeky, he’s probably into it. Find him on Twitter: @Gadget_Ry

The loss of Baidu’s expertise and any representation from China is devastating for PAI. Ethical AI development requires global cooperation to set acceptable standards which help to ensure safety while not limiting innovation.

Baidu has officially cited financial pressures for its decision to exit the alliance.

In a statement, Baidu wrote:

“Baidu shares the vision of the Partnership on AI and is committed to promoting the ethical development of AI technologies.

We are in discussions about renewing our membership, and remain open to other opportunities to collaborate with industry peers on advancing AI.”

Directors from PAI hope to see Baidu renew its membership to the alliance next year.

Cooperation between American and Chinese firms

Cooperation between American and Chinese firms is getting more difficult as the world’s largest economies continue to implement sanctions on each other.

The US has criticised China for its handling of the coronavirus outbreak, trade practices, its mass imprisonment and alleged torture of Uyghur Muslims in “re-education” camps, and breaking the semi-autonomy of Hong Kong.

In the tech world, much of the focus has been on Chinese telecoms giant Huawei – which the US accuses of being a national security threat. Canada arrested Huawei CFO Meng Wanzhou last year on allegations of using the company’s subsidiaries to flout US sanctions against Iran. Two Canadian businessmen that were arrested in China shortly after Meng’s detention, in a suspected retaliation, were charged with spying by Beijing this week.

An increasing number of Chinese companies, including Huawei, have found themselves being added to an ‘Entity List’ in the US which bans American companies from working with them without explicit permission from the government.

Earlier this week, the US Commerce Department made an exception to Huawei’s inclusion on the Entity List which allows US companies to work with the Chinese giant for the purposes of developing 5G standards. Hopefully, we can see the same being done for AI companies.

However, on the whole, cooperation between American and Chinese firms is getting more difficult as a result of the political climate. It wouldn’t be surprising to see more cases of companies like Baidu dropping out of well-intentioned alliances such as PAI if sensible resolutions to differences are not sought.

(Photo by Erwan Hesry on Unsplash)