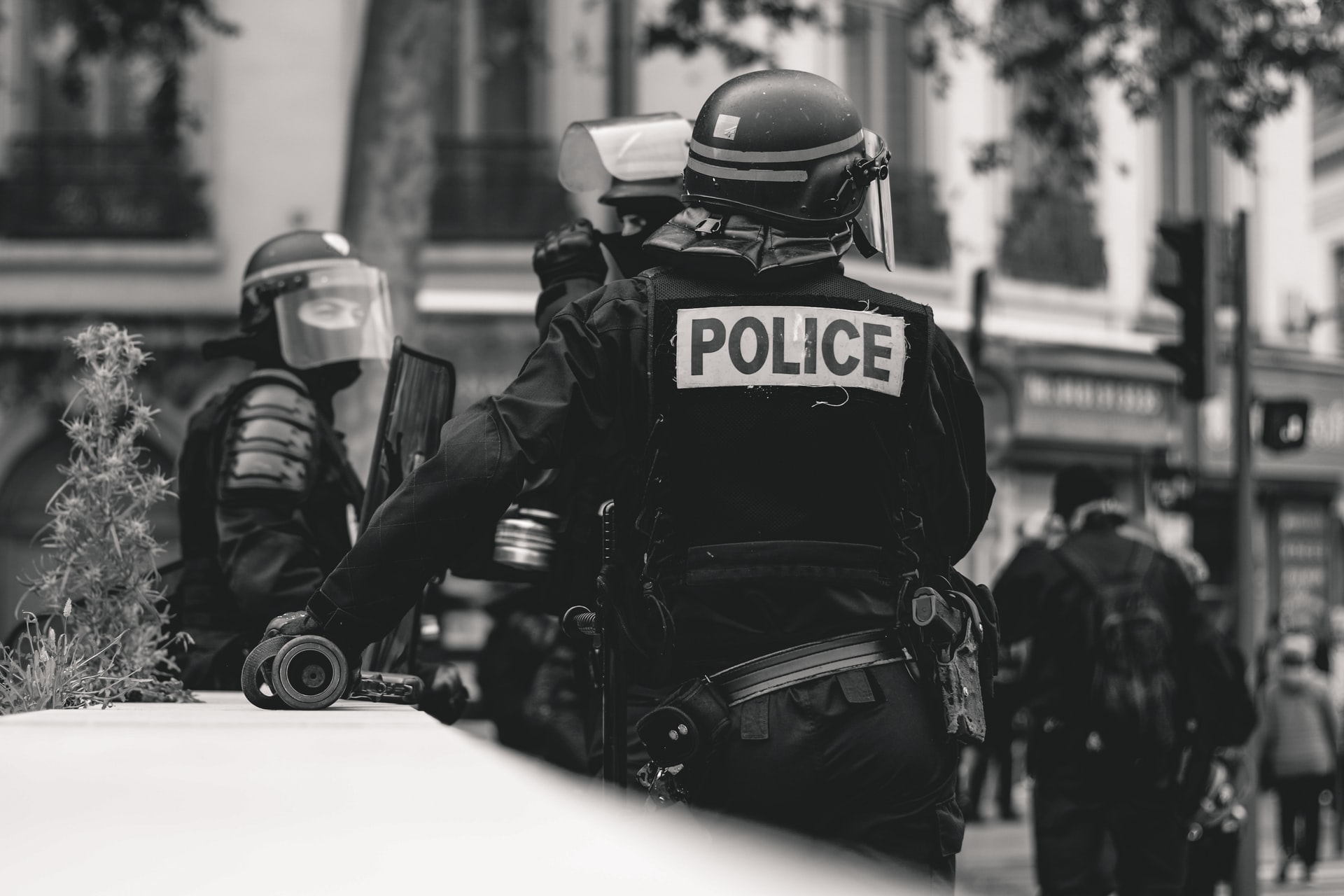 By Ryan Daws | June 25, 2020 | TechForge Media
Categories: Face Recognition, Government, Law Enforcement, Policy, Privacy, Society, Surveillance, USA,
Editor at TechForge Media. Often sighted at global tech conferences with a coffee in one hand and laptop in the other. If it's geeky, I'm probably into it.

The ACLU (American Civil Liberties Union) has forced the police to acknowledge a wrongful arrest due to an erroneous algorithm.

While it’s been suspected that documented racial bias with facial recognition algorithms has led to false arrests, it’s been difficult to prove.

On Wednesday, the ACLU lodged a complaint against the Detroit police after black male Robert Williams was arrested on his front lawn “as his wife Melissa looked on and as his daughters wept from the trauma”. Williams was held in a “crowded and filthy” cell overnight without being given any reason.

Detroit Police arrested Williams for allegedly stealing five watches valued at $3800 from a store in October 2018. A blurry CCTV image was matched by a facial recognition algorithm to Williams’ driver’s license photo.

During an interrogation the day after his arrest, the police admitted that “the computer must have gotten it wrong”. Williams was kept incarcerated until after dark “at which point he was released out the front door, on a cold and rainy January night, where he was forced to wait outside on the curb for approximately an hour while his wife scrambled to find child care for the children so that she could come pick him up.”

Speaking to the NY Times, a Detroit police spokesperson said the department “does not make arrests based solely on facial recognition,” and claims witness interviews and a photo lineup were used.

However, a response from the Wayne County prosecutor’s office confirms the department used facial recognition to identify Williams using the security footage and an eyewitness to the crime was not shown the alleged photo lineup.

In its complaint, the ACLU demands that Detroit police end the use of facial recognition “as the facts of Mr. Williams’ case prove both that the technology is flawed and that DPD investigators are not competent in making use of such technology.”

This week, Boston became the latest city to ban facial recognition technology for municipal use. Boston follows an increasing number of cities like San Francisco, Oakland, and California who’ve banned the technology over human rights concerns.

“Facial recognition is inherently dangerous and inherently oppressive. It cannot be reformed or regulated. It must be abolished,” said Evan Greer, deputy director of the digital rights group Fight for the Future.

“Boston just became the latest major city to stop the use of this extraordinary and toxic surveillance technology. Every other city should follow suit.”

Cases like Mr Williams’ are certainly strengthening such calls. Over 1,000 experts signed an open letter this week against the use of AI for the next chilling step, crime prediction.

(Photo by ev on Unsplash)