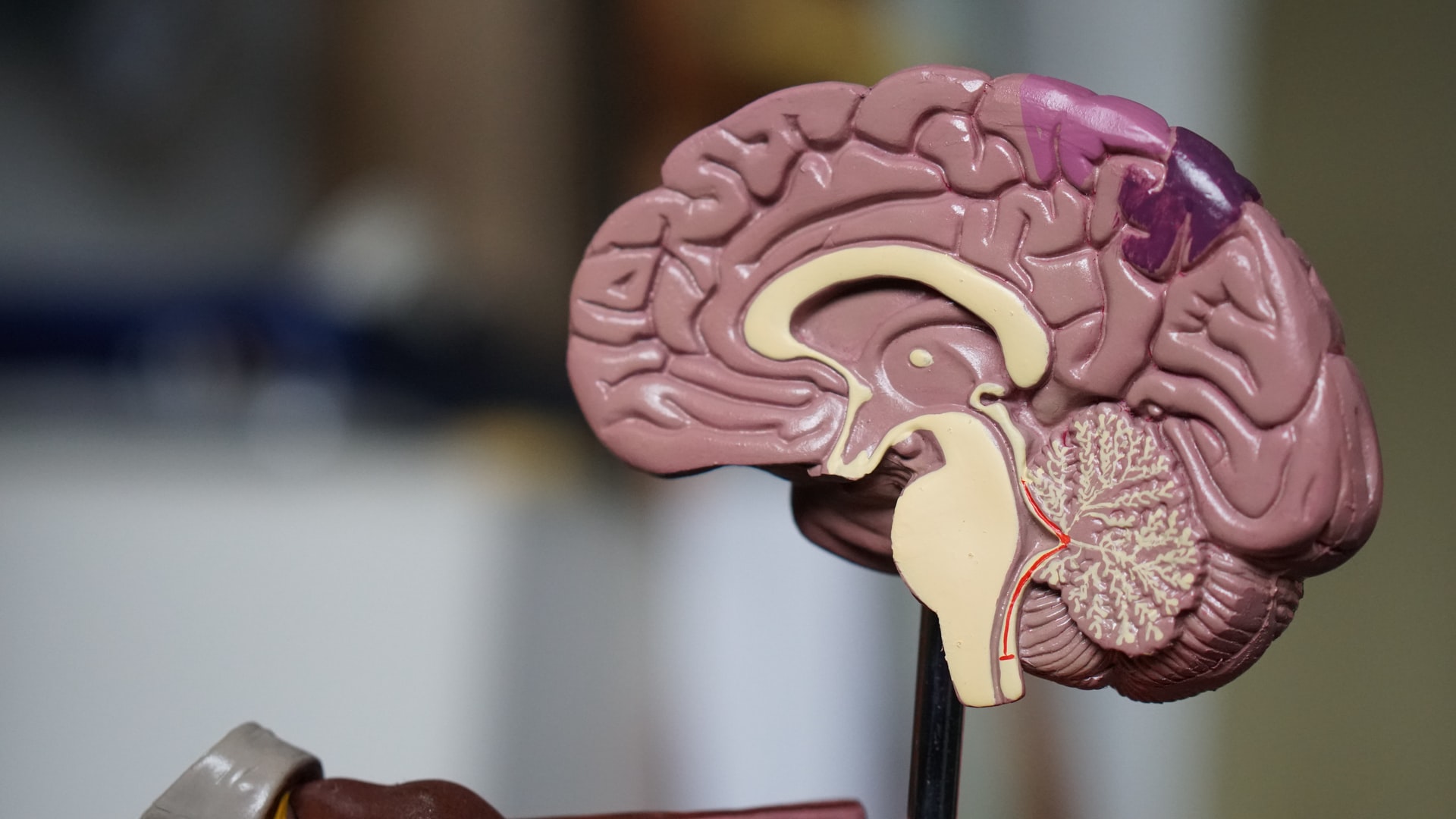 By Ryan Daws | July 9, 2020 | TechForge Media
Categories: Hardware,
Ryan is an editor at TechForge Media with over a decade of experience covering the latest technology and interviewing leading industry figures. He can often be sighted at tech conferences with a strong coffee in one hand and a laptop in the other. If it's geeky, he’s probably into it. Find him on Twitter: @Gadget_Ry

Elon Musk’s startup Neuralink says it will share progress next month on the company’s mission to link human brains with AI.

When Musk appeared on Joe Rogan’s podcast in September 2018, the CEO told Rogan that Neuralink’s long-term goal is to enable human brains to be “symbiotic with AI”, adding that the company would have “something interesting to announce in a few months, that’s at least an order of magnitude better than anything else; probably better than anyone thinks is possible”.

Neuralink held an event in San Francisco in July last year, during simpler times, where the company said it aims to insert electrodes into the brains of monkeys and humans to enable them to control computers.

“Threads” which are covered in the electrodes are implanted in the brain near the neurons and synapses by a robot surgeon. These threads record the information being transmitted onto a sensor called the N1.

That, of course, is a very simplified version of a rather complex task. During the event, Neuralink demonstrated that the company’s tech had already been successfully inserted into the brain of a rat and was able to record the information being transmitted by its neurons.

At the time, Musk said he wanted Neuralink to start human trials this year.

(Photo by Robina Weermeijer on Unsplash)