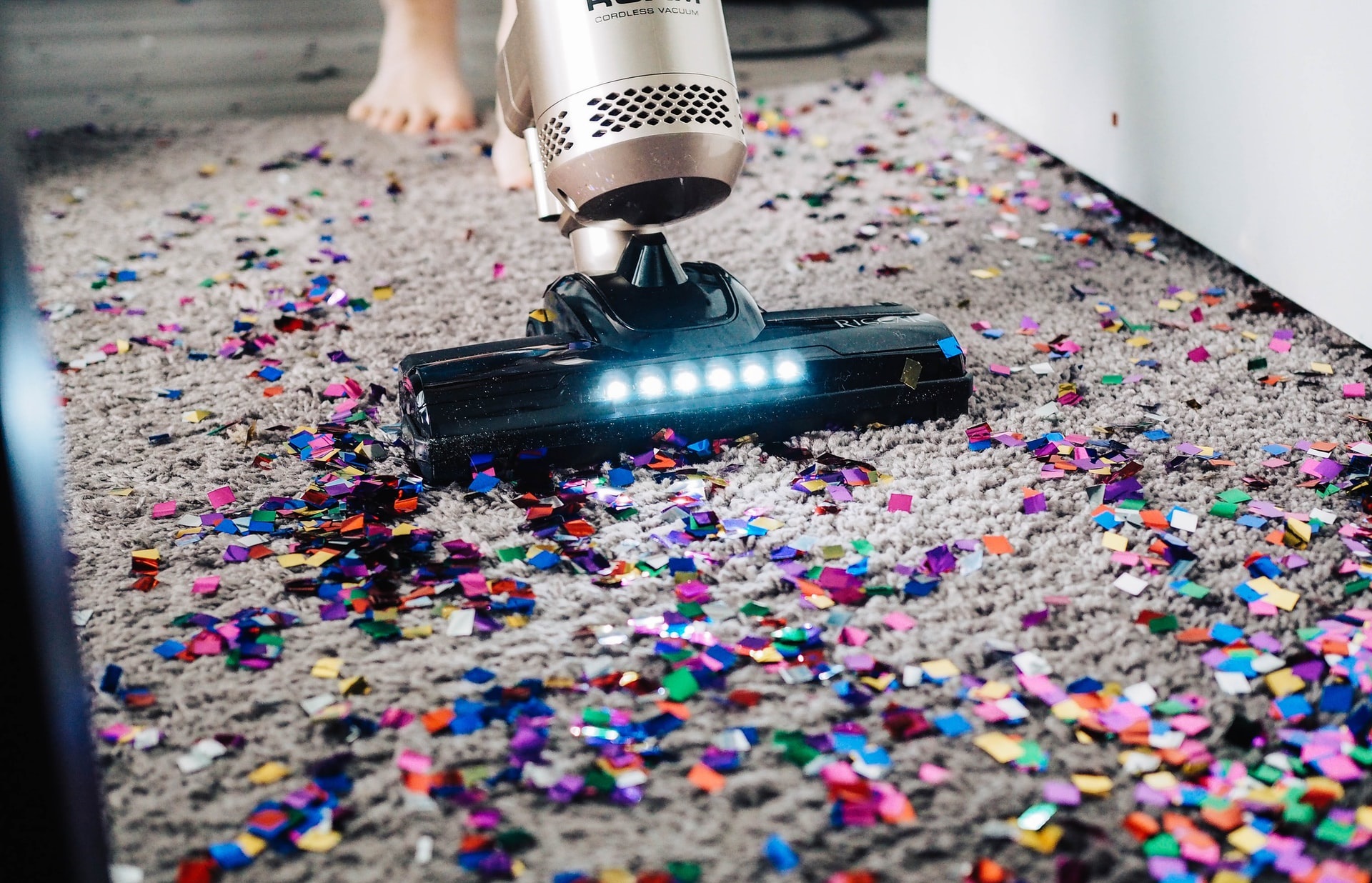 By Ryan Daws | July 10, 2020 | TechForge Media
Categories: Ethics, Face Recognition, Government, Law Enforcement, Privacy, Regulation, Smart Cities, Society, Surveillance, UK,
Ryan is an editor at TechForge Media with over a decade of experience covering the latest technology and interviewing leading industry figures. He can often be sighted at tech conferences with a strong coffee in one hand and a laptop in the other. If it's geeky, he’s probably into it. Find him on Twitter: @Gadget_Ry

The UK and Australia have launched a joint probe into the controversial “data scraping” practices of Clearview AI.

Clearview AI has repeatedly made headlines, and rarely for good reason. The company’s facial recognition technology is impressive but relies on scraping billions of people’s data from across the web.

Regulators in the UK and Australia seem to have a different perspective than Ekeland and have announced a joint probe into Clearview AI’s practices.

“The investigation highlights the importance of enforcement cooperation in protecting the personal information of Australian and UK citizens in a globalized data environment.”

A similar probe was launched by the EU’s privacy watchdog last month.

The European Data Protection Board ruled that any use of the service by law enforcement in Europe would “likely not be consistent with the EU data protection regime” and that it “has doubts as to whether any Union or Member State law provides a legal basis for using a service such as the one offered by Clearview AI.”

Clearview AI’s facial recognition system is used by over 2,200 law enforcement agencies around the world. A recent leak suggests it’s even being used by commercial businesses like Best Buy and Macy’s. In May, Clearview said it would stop working with non–law enforcement entities.

The American Civil Liberties Union (ACLU) launched a lawsuit against Clearview AI in May after calling it a “nightmare scenario” for privacy.

Aside from the company’s practices, concerns have been raised about Clearview AI’s extensive ties with the far-right. Ekeland himself has gained notoriety as “The Troll’s Lawyer” for defending clients such as neo-Nazi troll Andrew Auernheimer.

(Photo by The Creative Exchange on Unsplash)