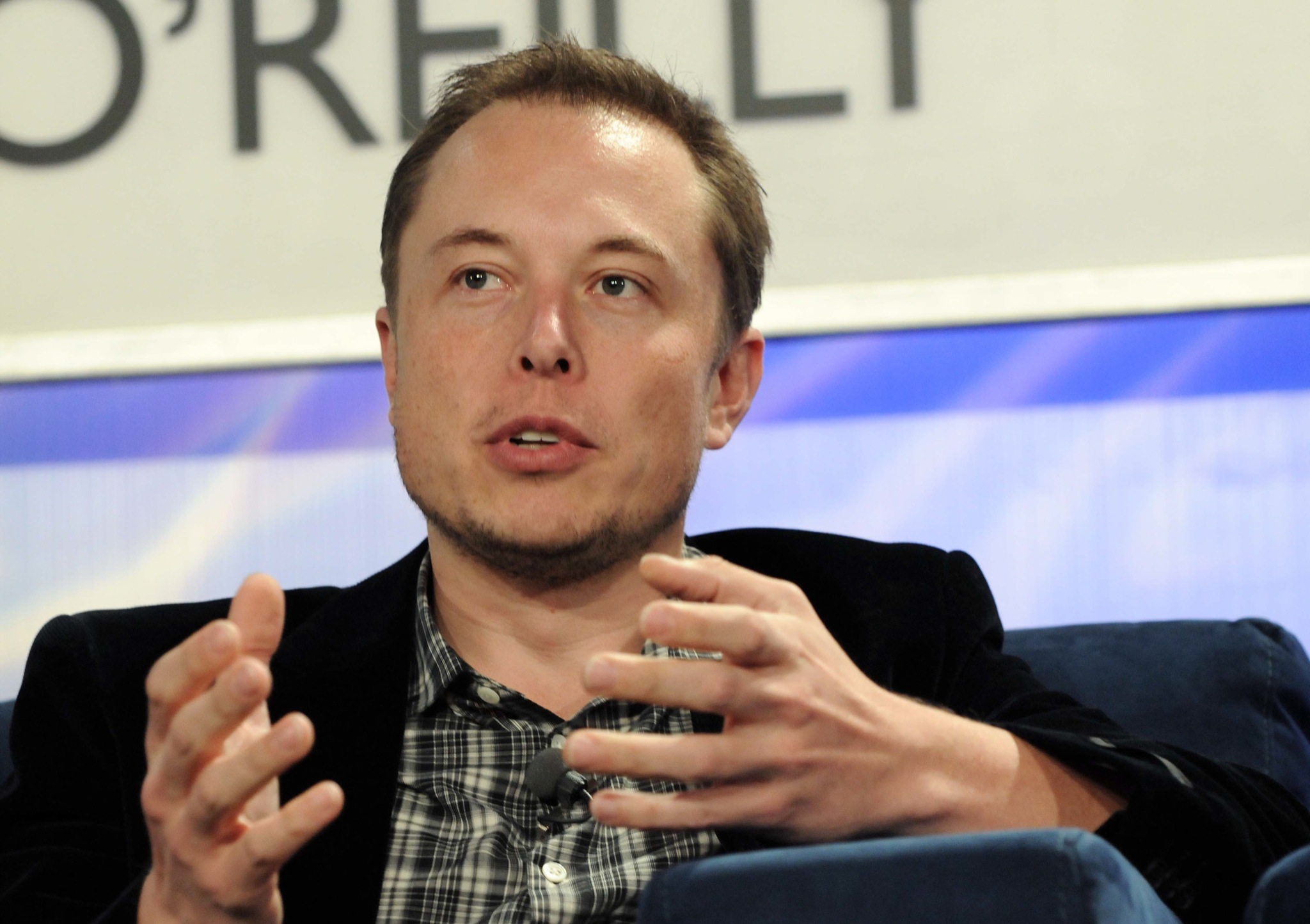 By Ryan Daws | July 28, 2020 | TechForge Media
Categories: Adoption, Deep Learning, Ethics, Machine Learning, OpenAI, Regulation, Reinforcement Learning, Research, Society,
Ryan is an editor at TechForge Media with over a decade of experience covering the latest technology and interviewing leading industry figures. He can often be sighted at tech conferences with a strong coffee in one hand and a laptop in the other. If it's geeky, he’s probably into it. Find him on Twitter: @Gadget_Ry

Elon Musk has made another of his trademark predictions – this time, it’s that AI will be superior to humans within five years.

Musk has been among the most vocal prominent figures in warning about the dangers of artificial intelligence. In 2018, for example, Musk famously warned that AI could become “an immortal dictator from which we would never escape” and that the technology is more dangerous than nuclear weapons.

Speaking in a New York Times interview, Musk said that current trends suggest AI could overtake humans by 2025. However, Musk adds “that doesn’t mean that everything goes to hell in five years. It just means that things get unstable or weird.”

If correct, the latest prediction from Musk would mean the so-called technological singularity – when machine intelligence overtakes human – is set to happen much sooner than other experts predict. Ray Kurzweil, a respected futurist, has previously estimated the aforementioned singularity to occur around 2045.

As the founder of Tesla, SpaceX, and Neuralink – three companies which use AI far more than most – Musk isn’t against the technology, but has called for it to be regulated.

Musk also founded OpenAI back in 2015 with the goal of researching and promoting ethical artificial intelligence. Following disagreements with the company’s direction, Musk left OpenAI in 2018.

Back in February, Musk responded to an MIT Technology Review profile of OpenAI saying that it “should be more open” and that all organisations “developing advanced AI should be regulated, including Tesla.”

Last year, OpenAI decided not to release a text generator which it believed to have dangerous implications in a world already struggling with fake news and disinformation campaigns.

Two graduates later recreated and released a similar generator to OpenAI’s, with one saying that it “allows everyone to have an important conversation about security, and researchers to help secure against future potential abuses.”

OpenAI has since provided select researchers access to their powerful text generator. The latest version, GPT-3, has been making headlines in recent weeks for the incredible things it can achieve with limited input.

GPT-3 offers 175 billion parameters compared to GTP-2’s 1.5 billion parameters – which shows the rapid pace of AI advancements. However, Musk’s prediction of the singularity happening within five years perhaps needs to be taken with a pinch of salt.