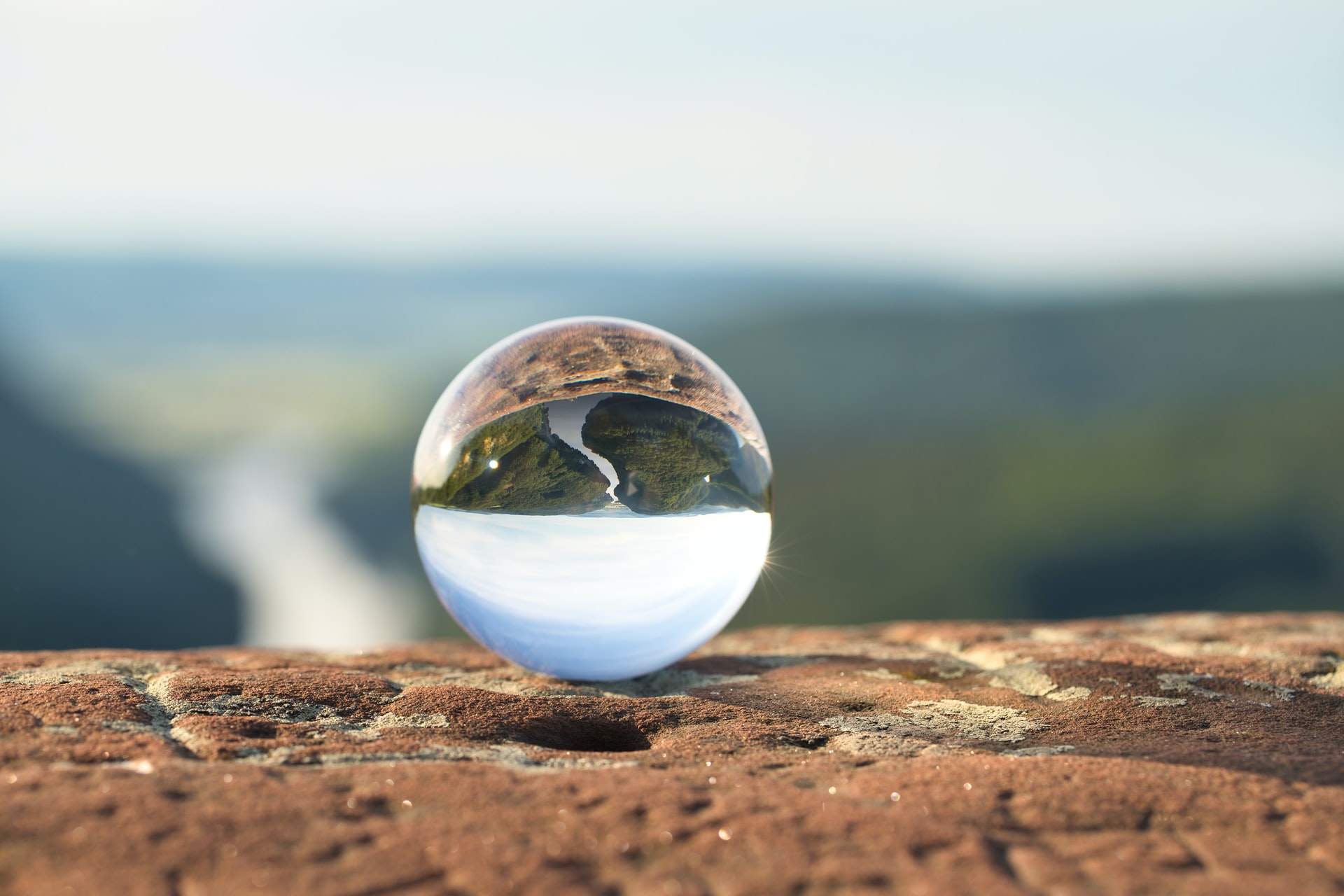 By Ryan Daws | July 30, 2020 | TechForge Media
Categories: Adoption, Developers, Ethics, Google, Machine Learning, Neural Network, Reinforcement Learning,
Editor at TechForge Media. Often sighted at global tech conferences with a coffee in one hand and laptop in the other. If it's geeky, I'm probably into it.

Google has released a toolkit which it hopes will bring some transparency to AI models.

People are wary of big tech companies like Google. People are also concerned about AI. Combine the two and you’ve got a general distrust which can hinder important advancements.

Google launched Model Cards itself over the past year, something that the company first conceptualised in an October 2018 whitepaper.

Model Cards provide a structured framework for reporting on ML model provenance, usage, and ethics-informed evaluation and give a detailed overview of a model’s suggested uses and limitations.

So far, Google has released Model Cards for open source models built on its MediaPipe platform as well as its commercial Cloud Vision API Face Detection and Object Detection services.

Google’s new toolkit for Model Cards will simplify the process of creating them for third parties by compiling the data and helping build interfaces orientated for specific audiences.

Here’s an example of a Model Card:

MediaPipe has published their Model Cards for each of their open-source models in their GitHub repository.

To demonstrate how the Model Cards Toolkit can be used in practice, Google has released a Colab tutorial that builds a Model Card for a simple classification model trained on the UCI Census Income dataset.

If you just want to dive right in, you can access the Model Cards Toolkit here.

(Photo by Marc Schulte on Unsplash)