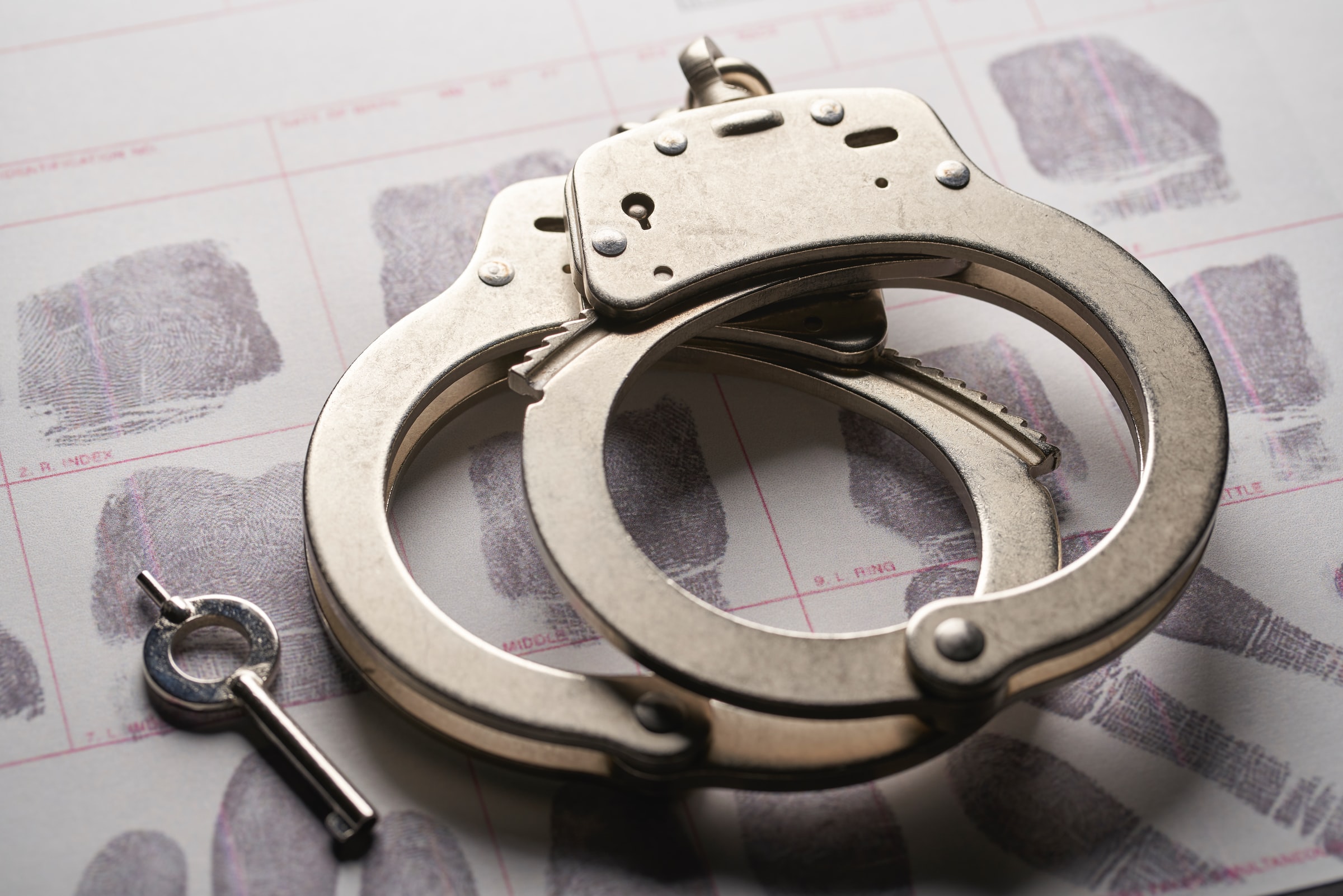 By Ryan Daws | August 6, 2020 | TechForge Media
Categories: Deepfakes, Ethics, Machine Learning, Privacy, Research, Society,
Editor at TechForge Media. Often sighted at global tech conferences with a coffee in one hand and laptop in the other. If it's geeky, I'm probably into it.

Researchers from University College London have released a ranking of what experts believe to be the most serious AI crime threats.

The researchers first created a list of 20 expected ways AI will be used by criminals within the next 15 years. 31 experts were then asked to rank them by potential severity.

Deepfakes – AI-generated images, videos, and articles – ranked top of the list as the most serious threat.

It’s of little surprise to see deepfakes rank so highly, given the existing issues with disinformation campaigns.

Most fake content today at least must be created by humans, such as those working in the likes of Russia’s infamous “troll farms”. Human-generated disinformation campaigns take time to produce to a convincing standard and often have patterns which make them easier to trace.

Automating the production of fake content en masse, to influence things such as democratic votes and public opinion, is entering into new and dangerous territory.

One of the most high-profile deepfake cases so far was that of US house speaker Nancy Pelosi. In 2018, a deepfake video circulated on social media which made Pelosi appear drunk and slurring her words. Pelosi criticised Facebook’s response, or lack thereof, and later told California’s KQED: “I think they have proven — by not taking down something they know is false — that they were willing enablers of the Russian interference in our election.”

The deepfake of Pelosi was unsophisticated and likely created to be amusing rather than malicious, but it’s an early warning of how such fakes could be used to cause reputational damage – or worse. Just imagine the potential consequences a fake video of the president announcing an imminent strike on somewhere like North Korea could have.

Deepfakes also have obvious potential to be used for fraud purposes, to pretend to be someone else to access things like bank accounts and sensitive information.

Then there’s the issue of blackmail. Deep learning has already been used to put the faces of celebrities on adult performers. While fake, the threat to release such videos – and the embarrassment caused – could lead to some paying a ransom to keep it from being made public.

“People now conduct large parts of their lives online and their online activity can make and break reputations,” comments first author Dr Matthew Caldwell of UCL Computer Science. “Such an online environment, where data is property and information power, is ideally suited for exploitation by AI-based criminal activity.”

All in all, it’s easy to see why experts are so concerned about deepfakes.

As part of a bid to persuade Facebook to change its policies on deepfakes, Israeli startup Canny AI created a deepfake of Facebook CEO Mark Zuckerberg last year which made it appear like he said: “Imagine this for a second: One man, with total control of billions of people’s stolen data, all their secrets, their lives, their futures.”

There were four other major AI crime threats identified by the researchers: the use of driverless cars as weapons, automated spear fishing, harvesting information for blackmail, and the disruption of AI-controlled systems.

“As the capabilities of AI-based technologies expand, so too has their potential for criminal exploitation,” explained senior author Professor Lewis Griffin of UCL Computer Science. “To adequately prepare for possible AI threats, we need to identify what these threats might be, and how they may impact our lives.”

Of medium concern were of things such as the sale of items and services wrongly called AI, such as security screening and targeted advertising solutions. The researchers believe leading people to believe they’re AI-powered could be lucrative.

Among the lesser concerns is things such as so-called “burglar bots” which could get in through access points of a property to unlock them or search for data. The researchers believe this poses less of a threat because they can be easily prevented through methods such as letterbox cages.

Similarly, the researchers note the potential for AI-based stalking is damaging for individuals but isn’t considered a major threat as it could not operate at scale.

You can find the researchers’ full paper in the Crime Science Journal here.

(Photo by Bill Oxford on Unsplash)