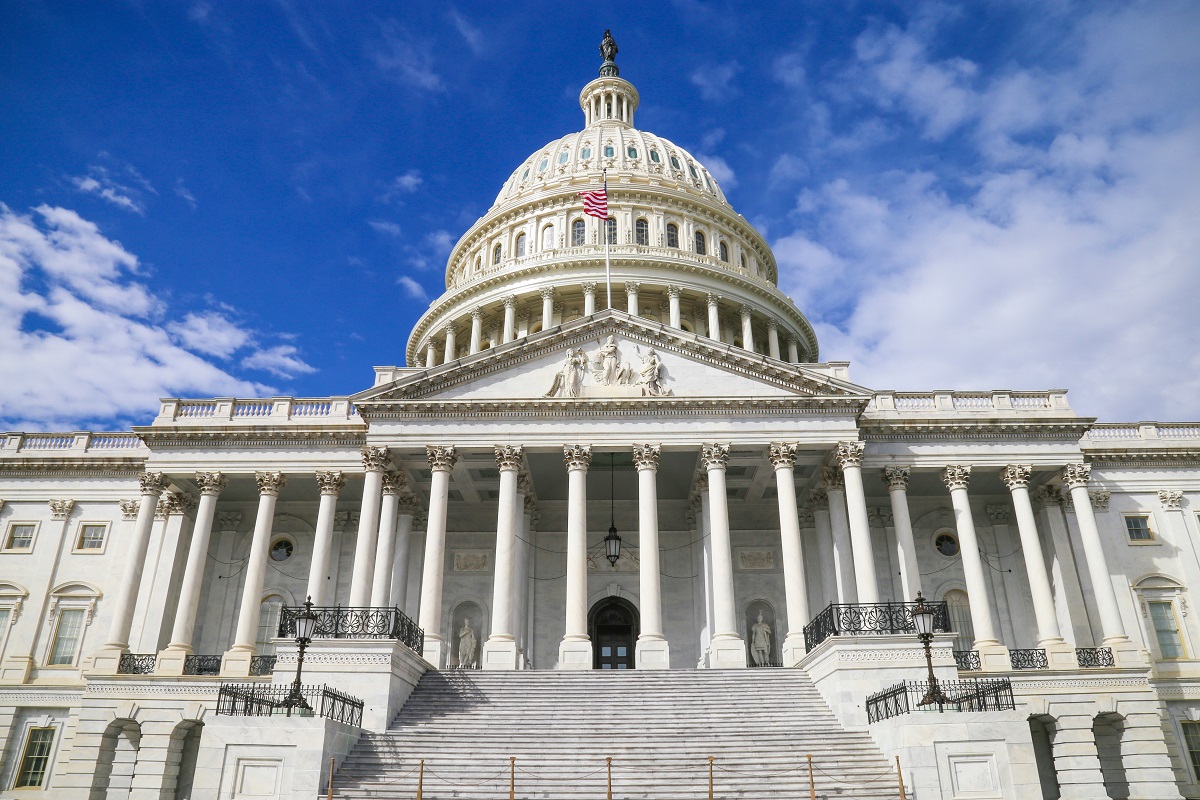 By Ryan Daws | August 19, 2020 | TechForge Media
Categories: Adoption, Applications, Funding, Government, Research, Society, USA,
Ryan is an editor at TechForge Media with over a decade of experience covering the latest technology and interviewing leading industry figures. He can often be sighted at tech conferences with a strong coffee in one hand and a laptop in the other. If it's geeky, he’s probably into it. Find him on Twitter: @Gadget_Ry

A budget proposal from the White House would boost funding for AI by around 30 percent as the US aims to retain its technological supremacy.

Countries around the world are vastly increasing their budgets for AI, and with good reason. Just look at Gartner’s Hype Cycle released yesterday to see how important the technology is expected to be over the next decade.

Russian president Vladimir Putin famously said back in 2017 that the nation which leads in AI “will become the ruler of the world”. Putin said that AI offers unprecedented power, including military power, to any government that leads in the field.

China, the third global superpower, has also embarked on a major national AI strategy. In July 2017, The State Council of China released the “New Generation Artificial Intelligence Development Plan” to build a domestic AI industry worth around $150 billion over the next few years and to become the leading AI power by 2030.

Naturally, the US isn’t going to give that top podium spot to China without a fight.

The White House has proposed (PDF) a 30 percent hike in spending on AI and quantum computing. Around $1.5 billion would be allocated to AI funding and $699 million to quantum technology.

According to a report published by US national security think tank Center for a New American Security (CNAS), Chinese officials see an AI ‘arms race’ as a threat to global peace.

The fear of the CNAS is that integrating AI into military resources and communications may breach current international norms and lead to conflict-by-accident.

China and the US have been vying to become the top destination for AI investments. Figures published by ABI Research at the end of last year suggested that the US reclaimed the top spot for AI investments back from China, which overtook the Americans the year prior. ABI expects the US to reach a 70 percent share of global AI investments.

“The United States is reaping the rewards from its diversified AI investment strategy.

The UK, unable to match the levels of funding allocated to AI research as the likes of the US and China, is taking a different approach.

An index compiled by Oxford Insights last year ranked the UK number one for AI readiness in Europe and only second on the world stage behind Singapore. The US is in fourth place, while China only just makes the top 20.

The UK has focused on AI policy and harnessing the talent from its world-leading universities to ensure the country is ready to embrace the technology’s opportunities.

A dedicated AI council in the UK features:

British Digital Secretary Jeremy Wright stated: “Britain is already a leading authority in AI. We are home to some of the world’s finest academic institutions, landing record levels of investment to the sector, and attracting the best global tech talent. But we must not be complacent.”

Growing cooperation between the UK and US in a number of technological endeavours could help to harness the strengths of both nations if similarly applied to AI, helping to maintain the countries’ leaderships in the field.

(Photo by Louis Velazquez on Unsplash)