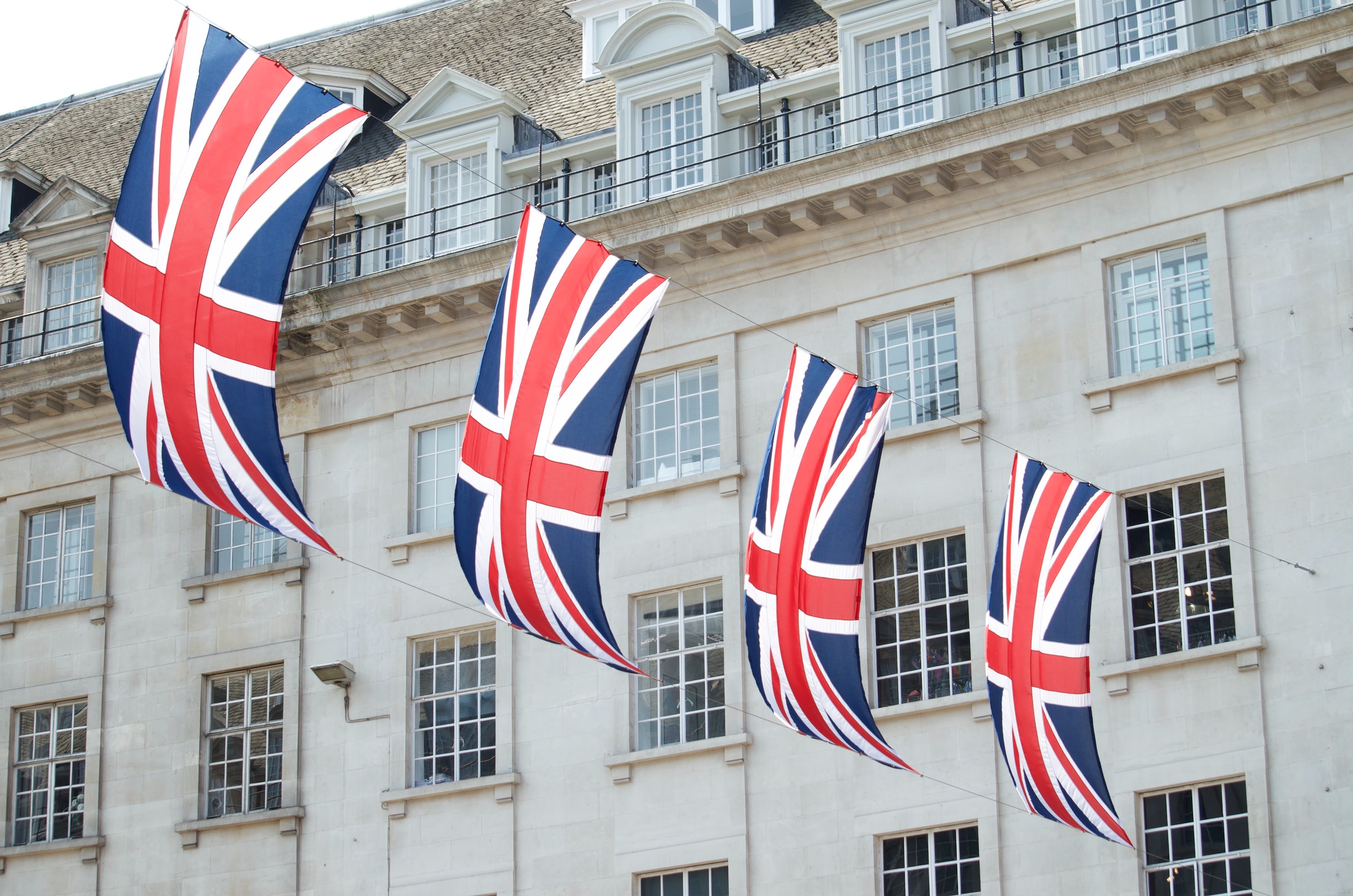 By Ryan Daws | September 14, 2020 | TechForge Media
Categories: Adoption, Applications, Developers, Europe, Machine Learning, Nvidia, UK,
Editor at TechForge Media. Often sighted at global tech conferences with a coffee in one hand and laptop in the other. If it's geeky, I'm probably into it.

Nvidia is already putting its $40 billion ARM acquisition to good use by opening a “world-class” AI centre in Cambridge.

British chip designer ARM’s technology is at the heart of most mobile devices. Meanwhile, Nvidia’s GPUs are increasingly being used for AI computation in servers, desktops, and even things like self-driving vehicles.

However, Nvidia was most interested in ARM’s presence in edge devices—which it estimates to be in the region of 180 billion.

“ARM is an incredible company and it employs some of the greatest engineering minds in the world. But we believe we can make ARM even more incredible and take it to even higher levels.

We want to propel it — and the UK — to global AI leadership.”

There were concerns Nvidia’s acquisition would lead to job losses, but the company has promised to keep the business in the UK. The company says it’s planning to hire more staff and retain ARM’s iconic brand.

Nvidia is going further in its commitment to the UK by opening a new AI centre in Cambridge, which is home to an increasing number of exciting startups in the field such as FiveAI, Prowler.io, Fetch.ai, and Darktrace.

“We will create an open centre of excellence in the area once home to giants like Isaac Newton and Alan Turing, for whom key NVIDIA technologies are named.

Here, leading scientists, engineers and researchers from the UK and around the world will come to develop their ideas, collaborate and conduct their ground-breaking work in areas like healthcare, life sciences, self-driving cars, and other fields.”

The new centre will have five key features when it opens:

The UK is Europe’s leader in AI and the British government is investing heavily in ensuring it maintains its pole position. Beyond funding, the UK is also aiming to ensure it’s among the best places to run an AI company.

Current EU rules, especially around data, are often seen as limiting the development of European AI companies when compared to elsewhere in the world. While the UK will have to avoid being accused of doing a so-called “bonfire of regulations” post-Brexit, data collection regulations is likely an area which will be relaxed.

In the UK’s historic trade deal signed with Japan last week, several enhancements were made over the blanket EU-Japan deal signed earlier this year. Among the perceived improvements is the “free flow of data” by not enforcing localisation requirements, and that algorithms can remain private.

UK trade secretary Liz Truss said: “The agreement we have negotiated – in record time and in challenging circumstances – goes far beyond the existing EU deal, as it secures new wins for British businesses in our great manufacturing, food and drink, and tech industries.”

Japan and the UK, as two global tech giants, are expected to deepen their collaboration in the coming years—building on the trade deal signed last week.

Shigeki Ishizuka, Chairman of the Japan Electronics and Information Technology Industries Association, said: “We are confident that this mutual relationship will be further strengthened as an ambitious agreement that will contribute to the promotion of cooperation in research and development, the promotion of innovation, and the further expansion of inter-company collaboration.”

Nvidia’s investment shows that it has confidence in the UK’s strong AI foundations continuing to gain momentum in the coming years.

(Photo by A Perry on Unsplash)