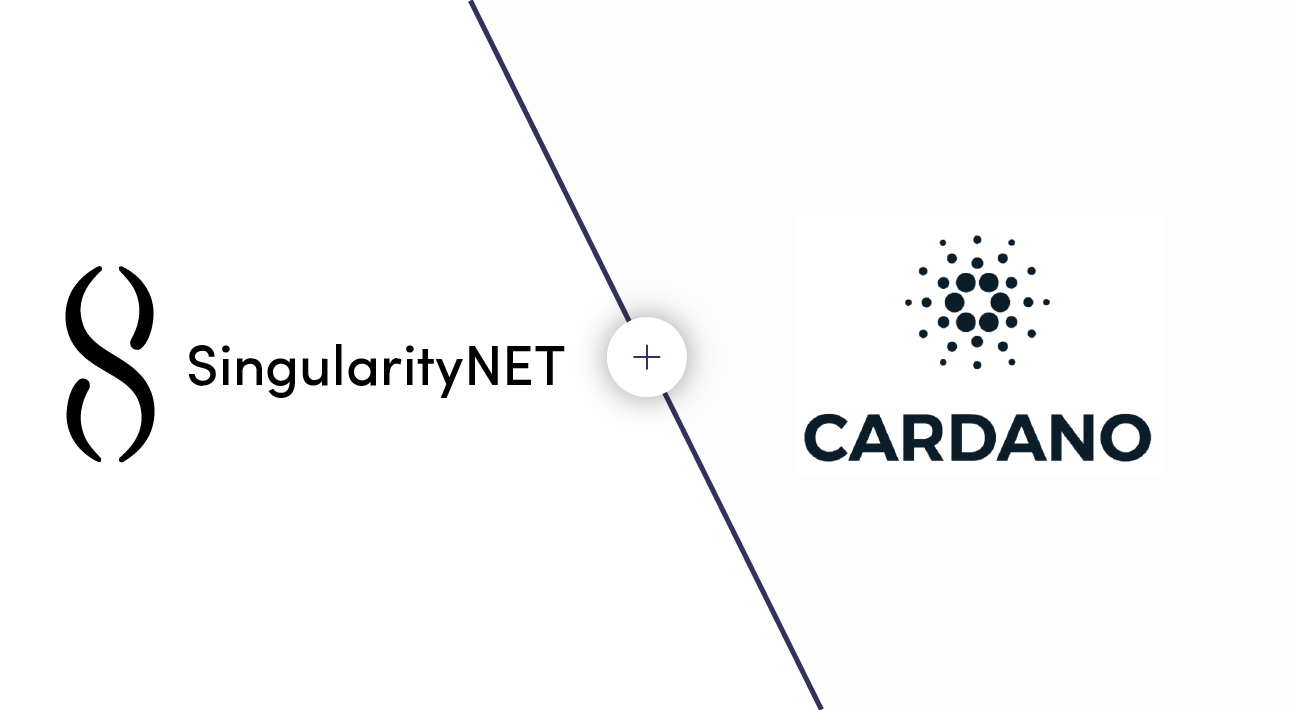 By Ryan Daws | October 1, 2020 | TechForge Media
Categories: AGI, Blockchain, Developers,
Ryan is an editor at TechForge Media with over a decade of experience covering the latest technology and interviewing leading industry figures. He can often be sighted at tech conferences with a strong coffee in one hand and a laptop in the other. If it's geeky, he’s probably into it. Find him on Twitter: @Gadget_Ry

SingularityNET is a decentralised AI marketplace which has the ultimate goal of forming the basis for the emergence of the world’s first true Artificial General Intelligence (AGI).

One of the brightest and most respected minds in AI leads the SingularityNET project, Dr Ben Goertzel.

“Current speed and cost issues with the Ethereum blockchain have increased the urgency of exploring alternatives for SingluarityNET’s blockchain underpinning,” says Goertzel.

“The ambitious Ethereum 2.0 design holds promise but the timing of rollout of different aspects of this next-generation Ethereum remains unclear, along with many of the practical particulars.“

SingularityNET claims that Cardano has now reached a level of maturity which makes it possible to port such a complex project to the new blockchain.

Back in August, Goertzel gave a talk at the Cardano Summit on why functional programming – enabled by Cardano’s Haskell and new Plutus languages – is invaluable for blockchain-based AI:

Current AIs in the SingularityNET marketplace are designed for specific, relatively straightforward tasks like image/language processing, time series analysis, and genomics data analysis. The project’s Android SDK has been used for tasks like separating vocals from music in the SongSplitter app.

While useful, these AIs show the current limitations of the technology today. SingularityNET, true to its name, has far more ambitious plans.

The broader vision of SingularityNET is to decentralise AI away from “big tech” and prevent AIs from being siloed so that one AI can outsource work to others and use their specific expertise to solve problems. This will ultimately bring us a step closer to AGI which acts more like a human by seeking help where needed.

In a blog post, SingularityNET provides further technical details about its decision to switch to Cardano:

“There may also be synergies between SingularityNET-Cardano integration and the OpenCog Hyperon initiative, which is focused on creating a more scalable, flexible and usable successor to the current OpenCog AGI R&D platform (which underlies a handful of specialized AI agents currently running on the SingularityNET network).

The OpenCog AGI design involves a metagraph knowledge store called the Atomspace, concurrently and cooperatively acted on by a number of different cognitive processes representing different learning and reasoning methods such as probabilistic logic, evolutionary learning, pattern mining and neural pattern recognition. Currently, to integrate OpenCog into SingularityNET, one creates a SingularityNET agent wrapping a whole OpenCog system with its own internal Atomspace and AI-process population.

However, in a SingularityNET-on-Cardano approach, it may eventually be possible to take a more decentralized approach in which the Hyperon Atomspace is provided as a service to any SingularityNET agent who needs it, and many of the cognitive processes involved in the Hyperon design are represented as SingularityNET agents that interact with Atomspace via channels set up via SingularityNET protocols. Such an approach would exploit the deep commonalities between the new version of OpenCog’s Atomese language being created for Hyperon and the dependent type based API of APIs under current exploration. The result would be a more fundamentally decentralized approach to AGI design.”

A fascinating interview between Cardano founder Charles Hoskinson and Dr Goertzel can be viewed here:

Ethereum is currently the world’s largest decentralised platform but suffers from slow speeds and increasing transaction costs. A switch to a more efficient and environmentally-friendly Proof-of-Stake consensus is underway which – along with new scaling innovations – should address Ethereum’s issues. However, it’s expected to be several years before Ethereum 2.0 is fully rolled out.

Cardano has observed Ethereum’s problems and is taking its time to address them with a scientific and peer-reviewed approach; which brings legitimacy to the project that will be needed for enterprise adoption.

While it could appear from the outside like Cardano has been lazy and is far behind other projects – after all, it’s yet to even support smart contracts – this is far from the case. Cardano is often ranked top of all blockchain projects for development activity and has continued signing large partnerships.

“Cardano has gone from strength to strength this year, and having the backing of such a prominent organisation only reaffirms this,” comments Hoskinson.

“SingularityNET is a project we’ve followed for a long time, and we’re excited to see how the Cardano blockchain can help SingularityNET realise its ambitious goals.”

Smart contracts are due to launch on Cardano in the coming months as part of what it calls its ‘Goguen’ phase. Unlike Ethereum, Cardano is using Proof-of-Stake from the start and won’t have the speed, cost, and scalability problems of the current decentralised platform leader.

Cardano will even become the most decentralised network in the space following the recent successful launch of its ‘Shelley’ upgrade.

“We expect Cardano to be 50-100 times more decentralized than other large blockchain networks, with the incentives scheme designed to reach equilibrium around 1,000 stake pools.

Current prominent blockchain networks are often controlled by less than 10 mining pools, exposing them to serious risk of compromise by malicious behavior – something which Cardano avoids with a system inherently designed to encourage greater decentralization.”

We’re already seeing groundbreaking projects like SingularityNET beginning to shift over to Cardano. While it may appear that Cardano has a long way to catch up with Ethereum, it’s worth remembering that – of Ethereum’s close to 3,000 apps – only a minority carry significant value or have many active users.

There is currently around $11 billion “locked up” in Ethereum’s much-vaunted DeFi projects. That’s nothing to be sniffed at, but it only takes some big projects to move to Cardano to put a big dent in Ethereum’s primary use case. It’s also worth remembering the whole space is very young with plenty of growth potential—the global legacy financial system is worth hundreds of trillions of dollars.

While multiple blockchain projects will likely co-exist, Cardano’s ability to “flip” Ethereum is looking more possible than ever.