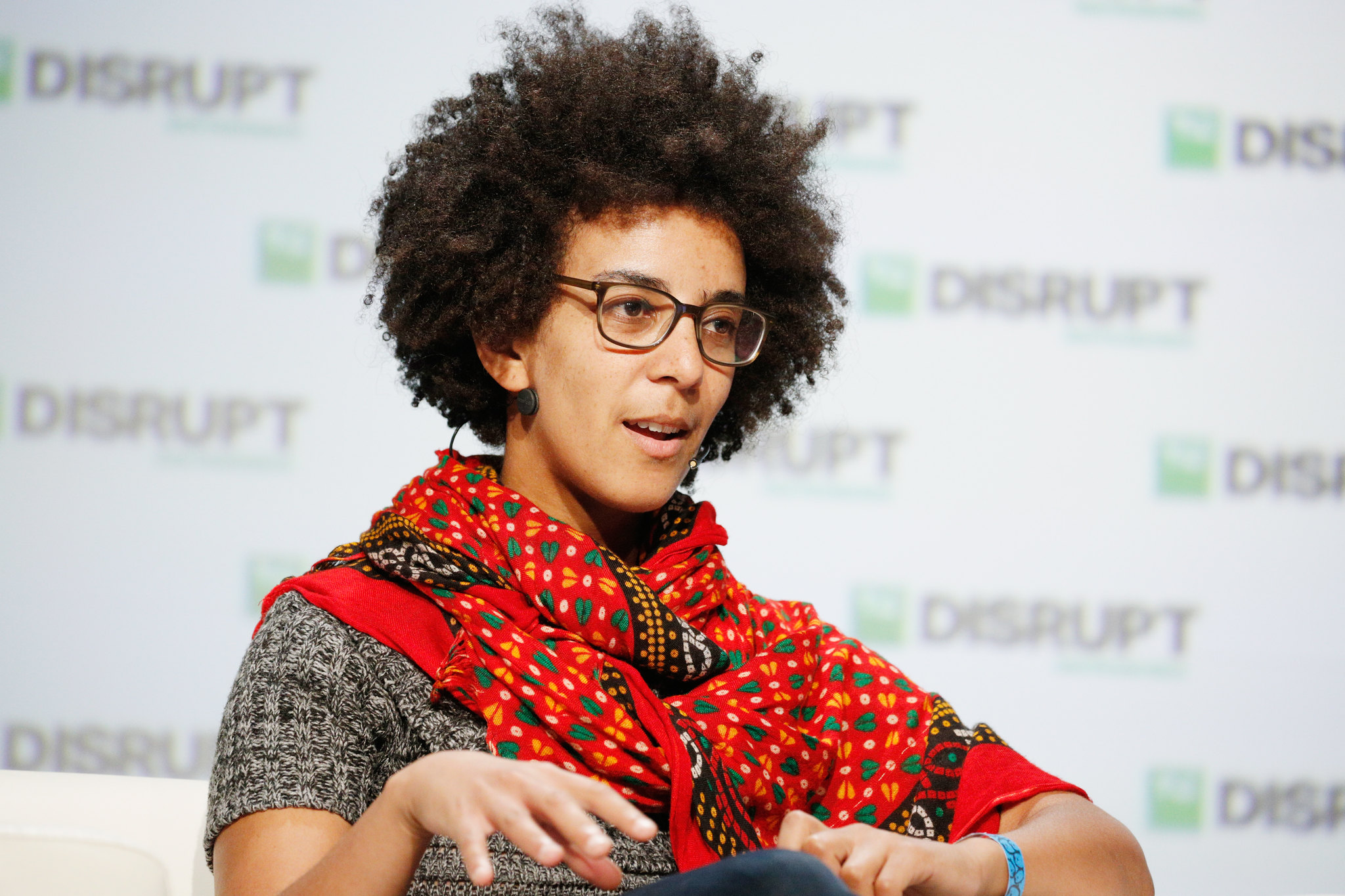 By Ryan Daws | December 4, 2020 | TechForge Media
Categories: Ethics, Google, Society,
Ryan is an editor at TechForge Media with over a decade of experience covering the latest technology and interviewing leading industry figures. He can often be sighted at tech conferences with a strong coffee in one hand and a laptop in the other. If it's geeky, he’s probably into it. Find him on Twitter: @Gadget_Ry

A leading figure in ethical AI development has been fired by Google after criticising the company.

Timnit Gebru is considered a pioneer in the field and researched the risks and inequalities found in large language models.

Gebru claims she was fired by Google over an unpublished paper and sending an email critical of the company’s practices.

The paper questions whether language models can be too big, who benefits from them, and whether they can increase prejudice and inequalities. Some recent cases validate her claims about large models and datasets in general.

For example, MIT was forced to remove a large dataset earlier this year called 80 Million Tiny Images. The dataset is popular for training AIs but was found to contain images labelled with racist, misogynistic, and other unacceptable terms.

A statement on MIT’s website claims it was unaware of the offensive labels and they were “a consequence of the automated data collection procedure that relied on nouns from WordNet.”

The statement goes on to explain the 80 million images contained in the dataset – with sizes of just 32×32 pixels – meant that manual inspection would be almost impossible and couldn’t guarantee all offensive images would be removed.

Gebru reportedly sent an email to the Google Brain Women and Allies listserv that is “inconsistent with the expectations of a Google manager.”

In the email, Gebru expressed her frustration with a perceived lack of progress at Google in hiring women at Google. Gebru claimed she was also told not to publish a piece of research and advised employees to stop filling out diversity paperwork because it didn’t matter.

On top of the questionable reasons for her firing, Gebru says her former colleagues were emailed saying she offered her resignation—which she claims was not the case:

Platformer obtained an email from Jeff Dean, Head of Google Research, which was sent to employees and offers his take on Gebru’s claims:

“We’ve approved dozens of papers that Timnit and/or the other Googlers have authored and then published, but as you know, papers often require changes during the internal review process (or are even deemed unsuitable for submission). Unfortunately, this particular paper was only shared with a day’s notice before its deadline — we require two weeks for this sort of review — and then instead of awaiting reviewer feedback, it was approved for submission and submitted.

A cross functional team then reviewed the paper as part of our regular process and the authors were informed that it didn’t meet our bar for publication and were given feedback about why. It ignored too much relevant research — for example, it talked about the environmental impact of large models, but disregarded subsequent research showing much greater efficiencies. Similarly, it raised concerns about bias in language models, but didn’t take into account recent research to mitigate these issues.”

Dean goes on to claim Gebru made demands which included revealing the identities of the individuals he and Google Research VP of Engineering Megan Kacholia consulted with as part of the paper’s review. If the demands weren’t met, Gebru reportedly said she would leave the company.

It’s a case of one word against another, but – for a company already in the spotlight from both the public and regulators over questionable practices – being seen to fire an ethics researcher for calling out problems is not going to be good PR. 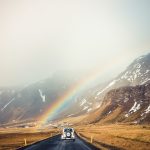 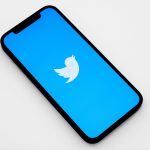 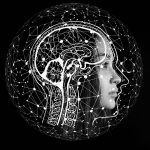