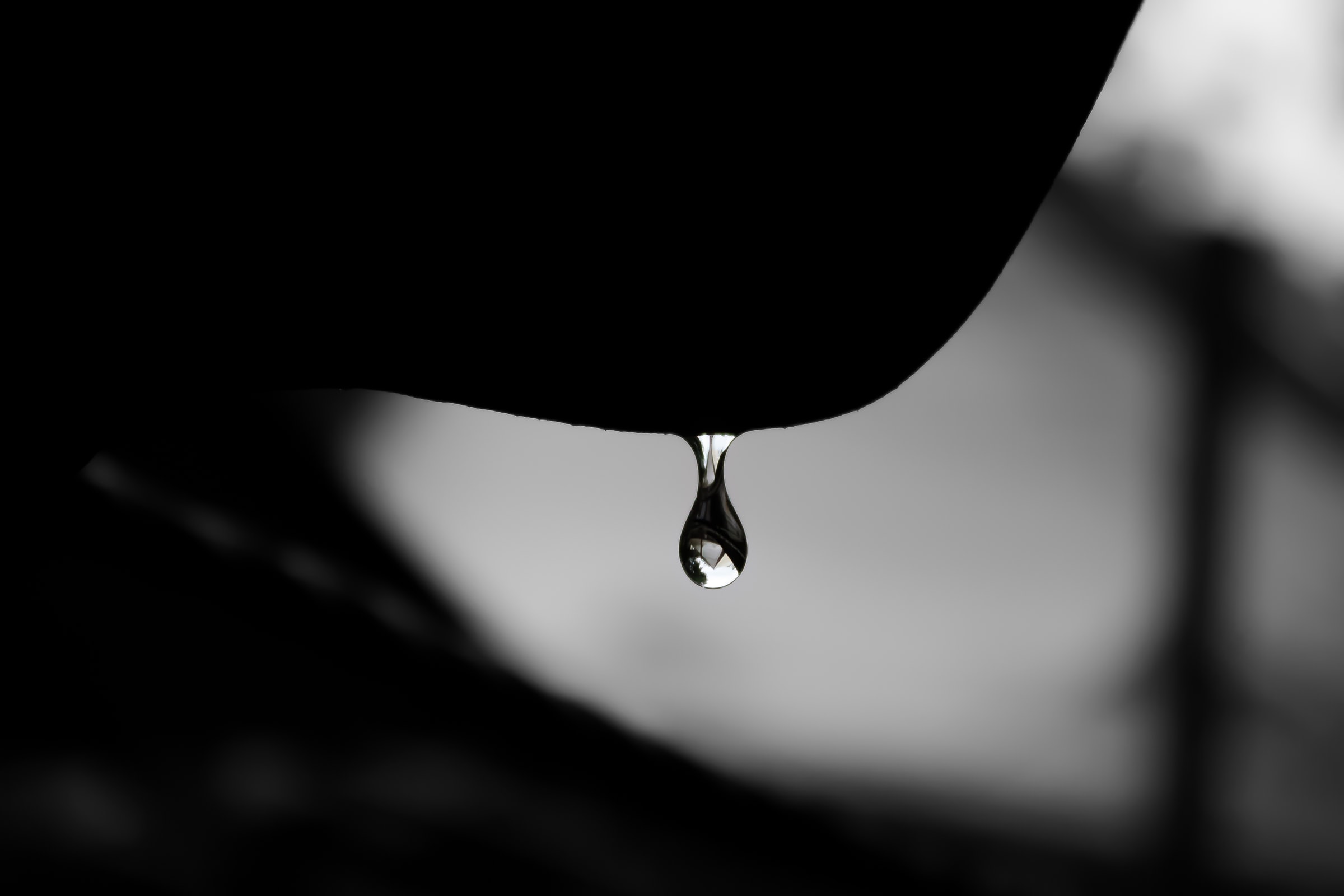 By Ryan Daws | December 8, 2020 | TechForge Media
Categories: Europe, Funding, Research, UK,
Editor at TechForge Media. Often sighted at global tech conferences with a coffee in one hand and laptop in the other. If it's geeky, I'm probably into it.

The latest State of European Tech report highlights that investment in “deep tech” like AI has dropped 13 percent this year.

I think it’s fair to say that 2020 has been a tough year for most people and businesses. Economic uncertainty – not just from COVID-19 but also trade wars, Brexit, and a rather tumultuous US presidential election – has naturally led to fewer investments and people tightening their wallets.

For just one example, innovative satellite firm OneWeb was forced to declare bankruptcy earlier this year after crucial funding it was close to securing was pulled during the peak of the pandemic. Fortunately, OneWeb was saved following an acquisition by the UK government and Bharti Global—but not all companies have been so fortunate.

Many European businesses will now be watching the close-to-collapse Brexit talks with hope that a deal can yet be salvaged to limit the shock to supply lines, prevent disruption to Europe’s leading financial hub, and help to build a friendly relationship going forward with a continued exchange of ideas and talent rather than years of bitterness and resentment.

The report shows the UK has retained its significant lead in European tech investment and startups this year:

Despite the uncertainties, the UK looks unlikely to lose its position as the hub of European technology anytime soon.

Investments in European tech as a whole should bounce back – along with the rest of the world – in 2021, with promising COVID-19 vaccines rolling out and hopefully some calm in geopolitics.

94 percent of survey respondents for the report stated they have either increased or maintained their appetite to invest in the European venture asset class. Furthermore, a record number of US institutions have participated in more than one investment round in Europe this year—up 36% since 2016.

You can find a full copy of the State of European Tech report here.

(Photo by Mayank Dhanawade on Unsplash)