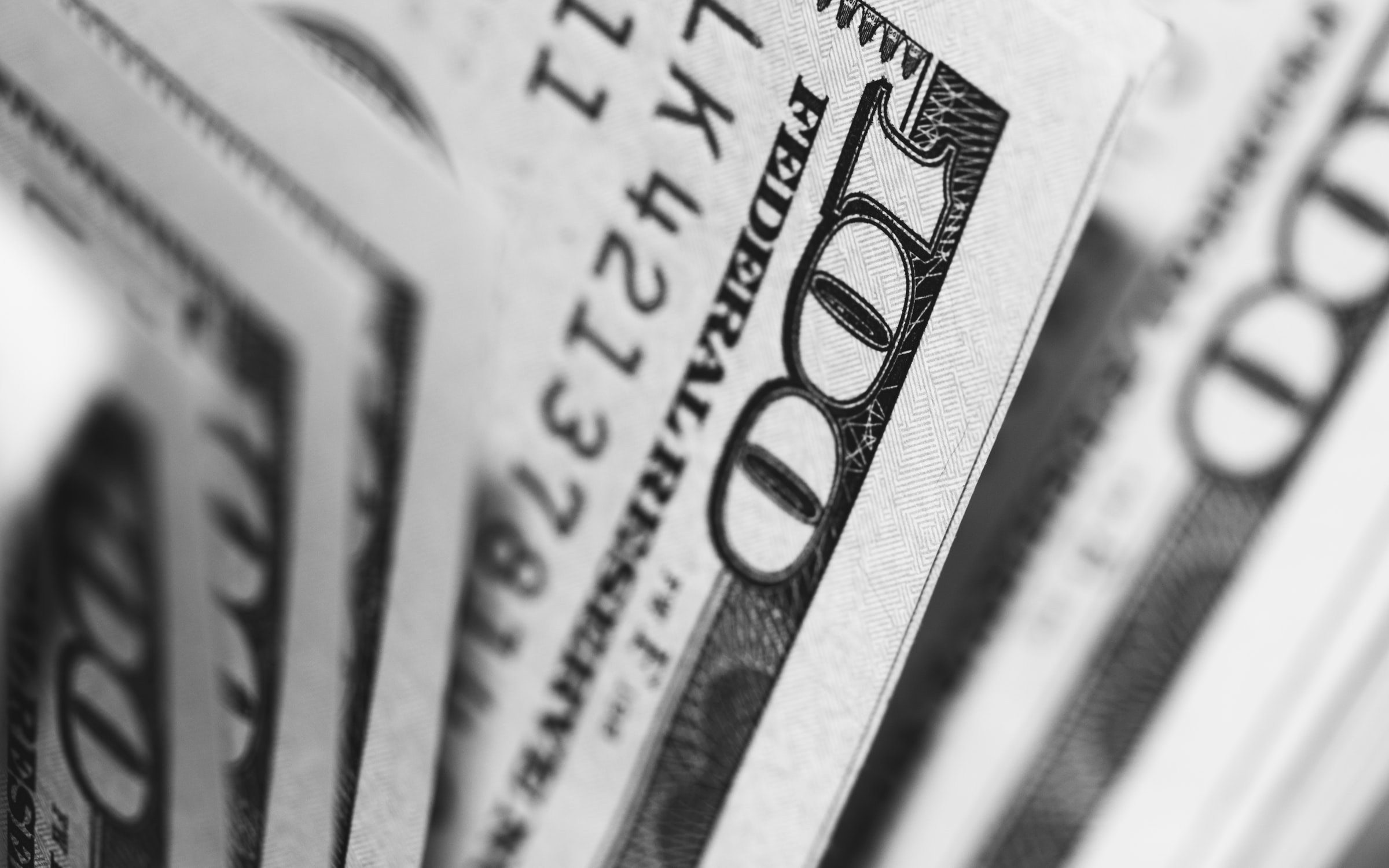 By Ryan Daws | December 10, 2020 | TechForge Media
Categories: Adoption, Enterprise, Machine Learning, Research,
Ryan is an editor at TechForge Media with over a decade of experience covering the latest technology and interviewing leading industry figures. He can often be sighted at tech conferences with a strong coffee in one hand and a laptop in the other. If it's geeky, he’s probably into it. Find him on Twitter: @Gadget_Ry

A new report from Algorithmia has found that enterprise budgets for AI are rapidly increasing but significant deployment challenges remain.

“COVID-19 has caused rapid change which has challenged our assumptions in many areas. In this rapidly changing environment, organisations are rethinking their investments and seeing the importance of AI/ML to drive revenue and efficiency during uncertain times.

Before the pandemic, the top concern for organisations pursuing AI/ML initiatives was a lack of skilled in-house talent. Today, organisations are worrying more about how to get ML models into production faster and how to ensure their performance over time.

While we don’t want to marginalise these issues, I am encouraged by the fact that the type of challenges have more to do with how to maximise the value of AI/ML investments as opposed to whether or not a company can pursue them at all.”

The main takeaway is that AI budgets are significantly increasing. 83 percent of respondents said they’ve increased their budgets compared to last year.

Despite a difficult year for many companies, business leaders are not being put off of AI investments—in fact, they’re doubling-down.

In Algorithmia’s summer survey, 50 percent of respondents said they plan to spend more on AI this year. Around one in five even said they “plan to spend a lot more.”

With unemployment figures around the world at their highest for several years – even decades in some cases – it’s at least heartening to hear that 76 percent of respondents said they’ve not reduced the size of their AI/ML teams. 27 percent even report an increase.

While it’s been all good news so far, there are AI deployment issues being faced by many companies which are yet to be addressed.

Governance is, by far, the biggest AI challenge being faced by companies. 56 percent of the businesses ranked governance, security, and auditability issues as a concern.

Regulatory compliance is vital but can be confusing, especially with different regulations between not just countries but even states. 67 percent of the organisations report having to comply with multiple regulations for their AI/ML deployments.

The next major challenge after governance is with basic deployment and organisational challenges.

Basic integration issues were ranked by 49 percent of businesses as a problem. Furthermore, more job roles are being involved with AI deployment strategies than ever before—it’s no longer seen as just the domain of data scientists.

However, there’s perhaps some light at the end of the tunnel. Organisations are reporting improved outcomes when using dedicated, third-party MLOps solutions.

While keeping in mind Algorithmia is a third-party MLOps solution, the report claims organisations using such a platform spend an average of around 21 percent less on infrastructure costs. Furthermore, it also helps to free up their data scientists—who spend less time on model deployment.

One comment on “Algorithmia: AI budgets are increasing but deployment challenges remain”