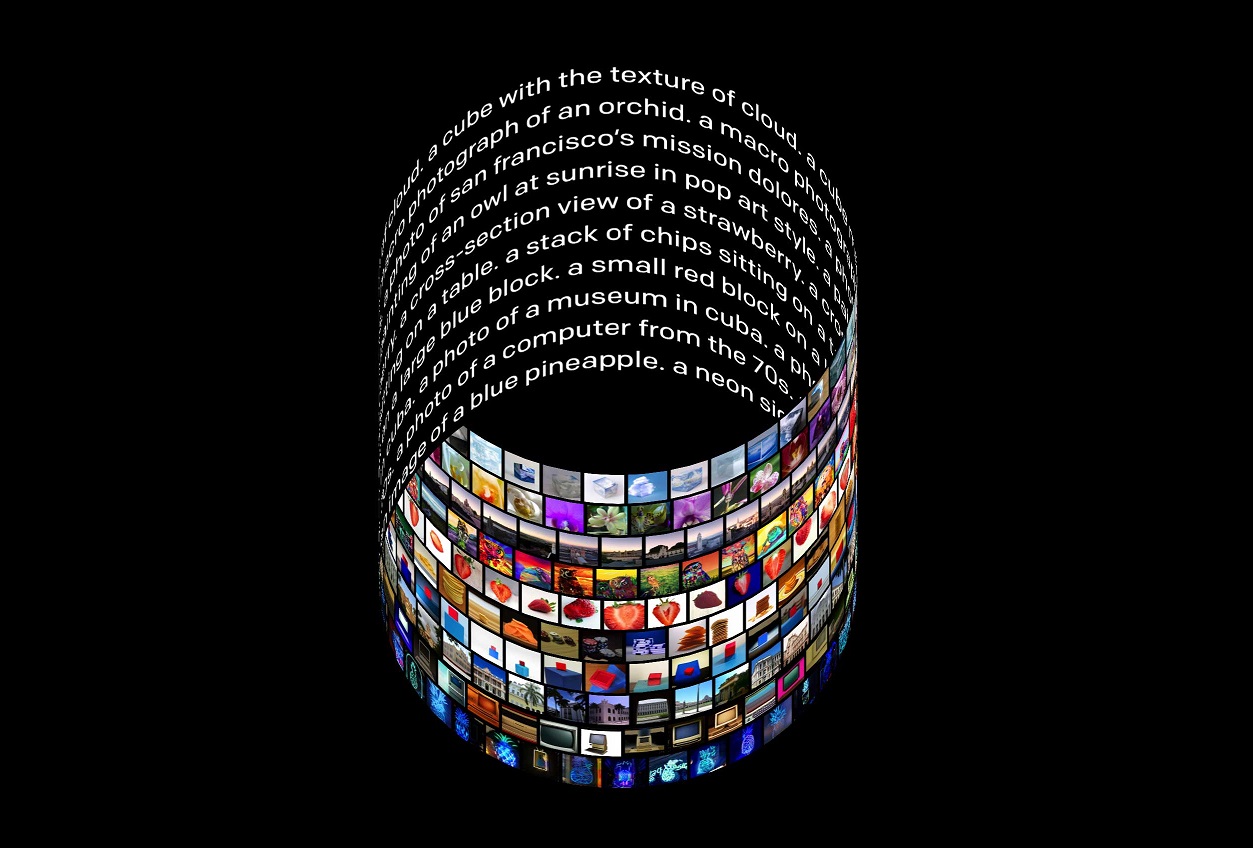 By Ryan Daws | January 6, 2021 | TechForge Media
Categories: Neural Network, OpenAI, Society,
Editor at TechForge Media. Often sighted at global tech conferences with a coffee in one hand and laptop in the other. If it's geeky, I'm probably into it.

DALL·E is a 12-billion parameter version of GPT-3 which is trained to generate images from text descriptions.

“We find that DALL·E is able to create plausible images for a great variety of sentences that explore the compositional structure of language,“ OpenAI explains.

Generated images can range from drawings, to objects, and even manipulated real-world photos. Here are some examples of each provided by OpenAI:

Just as OpenAI’s GPT-3 text generator caused alarm about implications such as helping to create fake news for the kinds of disinformation campaigns recently seen around COVID-19, 5G, and attempting to influence various democratic processes—similar concerns will be raised about the company’s latest innovation.

People are increasingly aware of fake news and not to believe everything they read, especially from unknown sources without good track records. However, as humans, we’re still used to believing what we can see with our eyes. Fake news with fake supporting imagery is a rather convincing combination.

Much like it argued with GPT-3, OpenAI essentially says that – by putting the technology out there as responsibly as possible – it helps to raise awareness and drives research into how the implications can be tackled before such neural networks are inevitably created and used by malicious parties.

“In the future, we plan to analyse how models like DALL·E relate to societal issues like economic impact on certain work processes and professions, the potential for bias in the model outputs, and the longer-term ethical challenges implied by this technology.”

Technological advancements will almost always be used for damaging purposes—but often the benefits outweigh the risks. I’d wager you could write pages about the good and bad sides of the internet, but overall it’s a pretty fantastic thing.

When it comes down to it: If the “good guys” don’t build it, you can be sure the bad ones will.