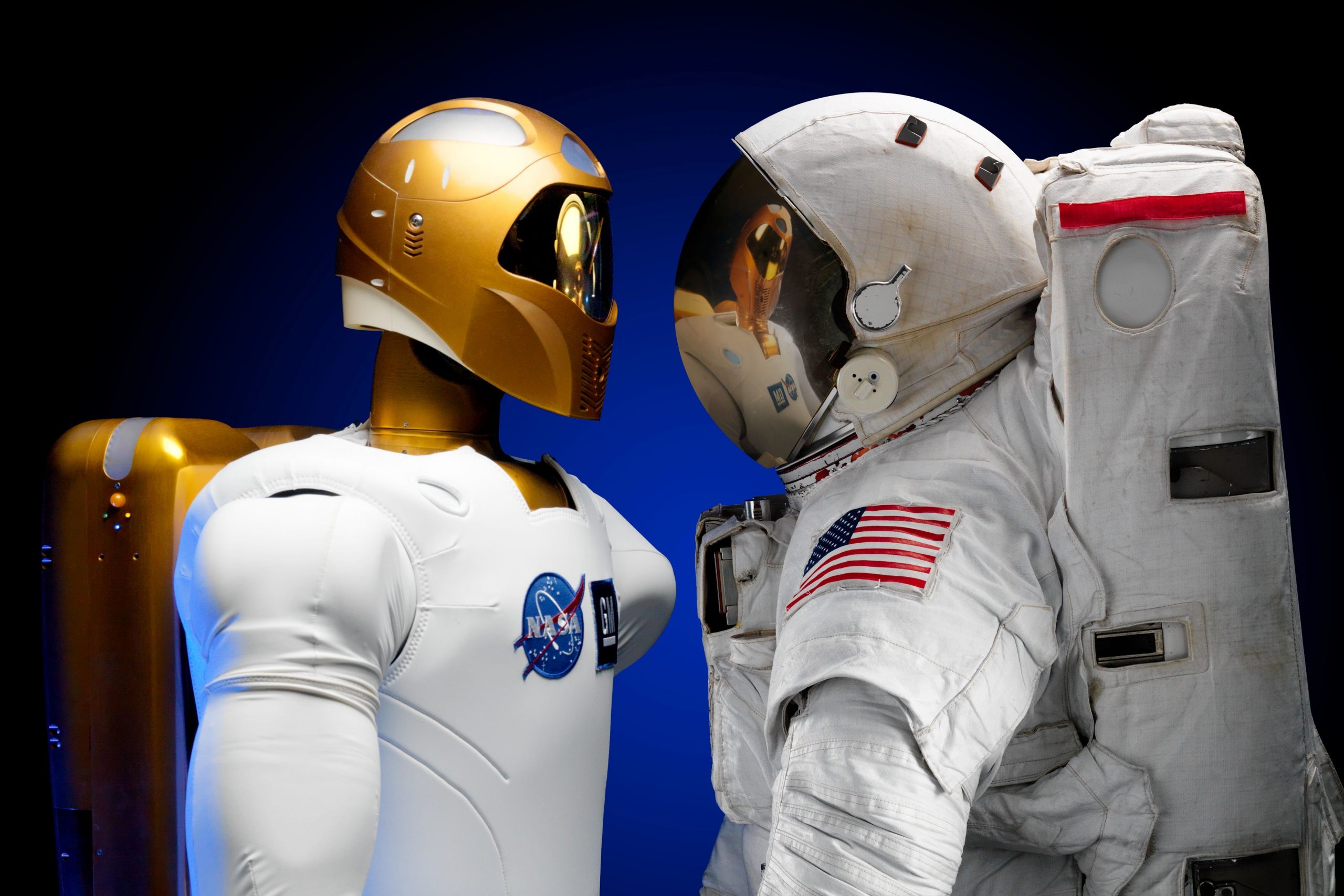 By James McLeod | February 3, 2021 | Faethm AI https://faethm.ai/
Categories: Artificial Intelligence,
James is the EMEA director at Faethm AI. Prior to Faethm, he held roles at Rackspace and Experian.

If you take a keen interest in technology and the economy, you may well have come across the term ‘fourth industrial revolution’ recently. This moniker has become a common label for the current period in which intelligent technologies such as AI, automation and robotics are becoming commonplace in our daily lives, and completely changing the nature of work. It’s not always clear, however, why it is described in this way, so let’s turn to the history books to find the answer.

Thus far in modern British history, there have been three industrial revolutions. The first, in the late 18th and early 19th centuries, is synonymous with the onset of coal and steam power and the widespread economic migration of the workforce from the countryside to the city in pursuit of jobs. The second witnessed the widespread adoption of electric power and steel to facilitate mass production. And the most recent of the three, the third industrial revolution, brought with it the power of the internet and the socio-economic repercussions of rapid globalisation at the turn of the 21st century.

Each of these defining periods in our history was marked by technological upheaval and huge societal change, and they are all defined as revolutions because they shared a common characteristic: they accelerated the rise and fall of demand for specific skills. So as we return our thoughts to the present, it quickly becomes clear to us that the modern era shares these very characteristics. Only this time, it’s the increasing influence of AI/automation and the decentralisation of labour that is pushing the world toward what is now commonly known as the fourth industrial revolution.

Despite the obvious parallels with the past, one thing about industrial revolutions has changed. Over the past 100 years or more, the length of these cycles has dropped from decades to a matter of years. Today this is creating one of the biggest employability challenges for businesses and individuals alike moving forward, as they both seek to ensure they are attuned to the demands of today’s work.

Companies must fundamentally change the way they view skills, training and career development so they are positioned to maximise the opportunity presented by this change. This isn’t just another story about technology creating as many jobs as it invalidates: they must consider how existing roles will evolve and how people in at-risk jobs can transition into roles where they work alongside technology and continue to add value on top of it.

For almost half a century, it has made sense for careers to follow a linear path. From early to later education, skills are gradually narrowed down and refined to serve a particular niche, with a particular job role serving as the end objective. The reason this particular ‘pyramid’ style of education has worked is because it could be mapped out to longer cycles in the demand for specific roles, which may have lasted for a generation or more.

Today, the demand for – and turnover of – skills is cycling faster than ever before and will continue accelerating in the years ahead. This not only poses a problem for linear structures of education and career development but, on an individual level, challenges the long-held association between our jobs and our identities. Jobs give us purpose, and job roles provide a pathway for us to achieve that purpose. So what happens when skills fall out of demand, and we fall short of fulfilling that very purpose?

The evolution of professional identity

In their indispensable guidebook, The Adaptation Advantage, Heather E. McGowan and Chris Shipley take on this topic head-on. The authors describe how identities typically carry a permanent professional stamp, i.e., ‘teacher’, ‘plumber’ or ‘politician’. This, they argue, “is the barrier to making the crossing from the past of work to the future of work. But cross we must because the future is coming at us faster than we can understand it.”

The first step toward overcoming this barrier is to direct our educational and professional development away from specific roles and instead focus our efforts on improving our overall adaptability. Of course, each role will have a set of transferable and non-transferable skills, but there is little precedent today for knowing which is which. Identifying skills which sit across different roles means employees can more easily move laterally into new roles as and when it is necessary for them to do so.

Adaptability may be perceived as an attribute that employees must possess but, in reality, it’s an attribute that is equally (if not more) essential for employers. Having the right skilled employees working in-house will still contribute significantly to a company’s competitiveness, but keeping abreast of demand for new skills by constantly hiring new talent is both a costly and unsustainable strategy. Instead, companies must look inward to retain, retrain and redeploy existing employees in those in-demand roles.

An effective method of identifying which employees should be reskilled is by creating an inventory of skills, taking into account those which are most valuable and those which sit across multiple roles. This not only effectively eliminates the unpleasant nature and cost of employee redundancies, but by looking at how individual processes translate to value, helps companies eliminate bloated processes and release capacity, simultaneously making roles both more relevant and more efficient.

Adapting our understanding of ‘work’

Change can often be met with resistance, particularly during periods of uncertainty. But we cannot sit back in our comfortable status quo position when we know that doing so could block the path to a more prosperous future.

We should instead focus on enhancing a very different human instinct – adaptation – to move forward. It is a constant trait of humankind that allows us to thrive and remain resilient, even in the event of sudden changes in the environment.

Employers and employees alike must revise their understanding of what a ‘job’ entails, and prioritise both enhancing and encouraging adaptability. Reskilling is essential to realise the immense potential of the future of work. All it requires is a willingness to do things differently.