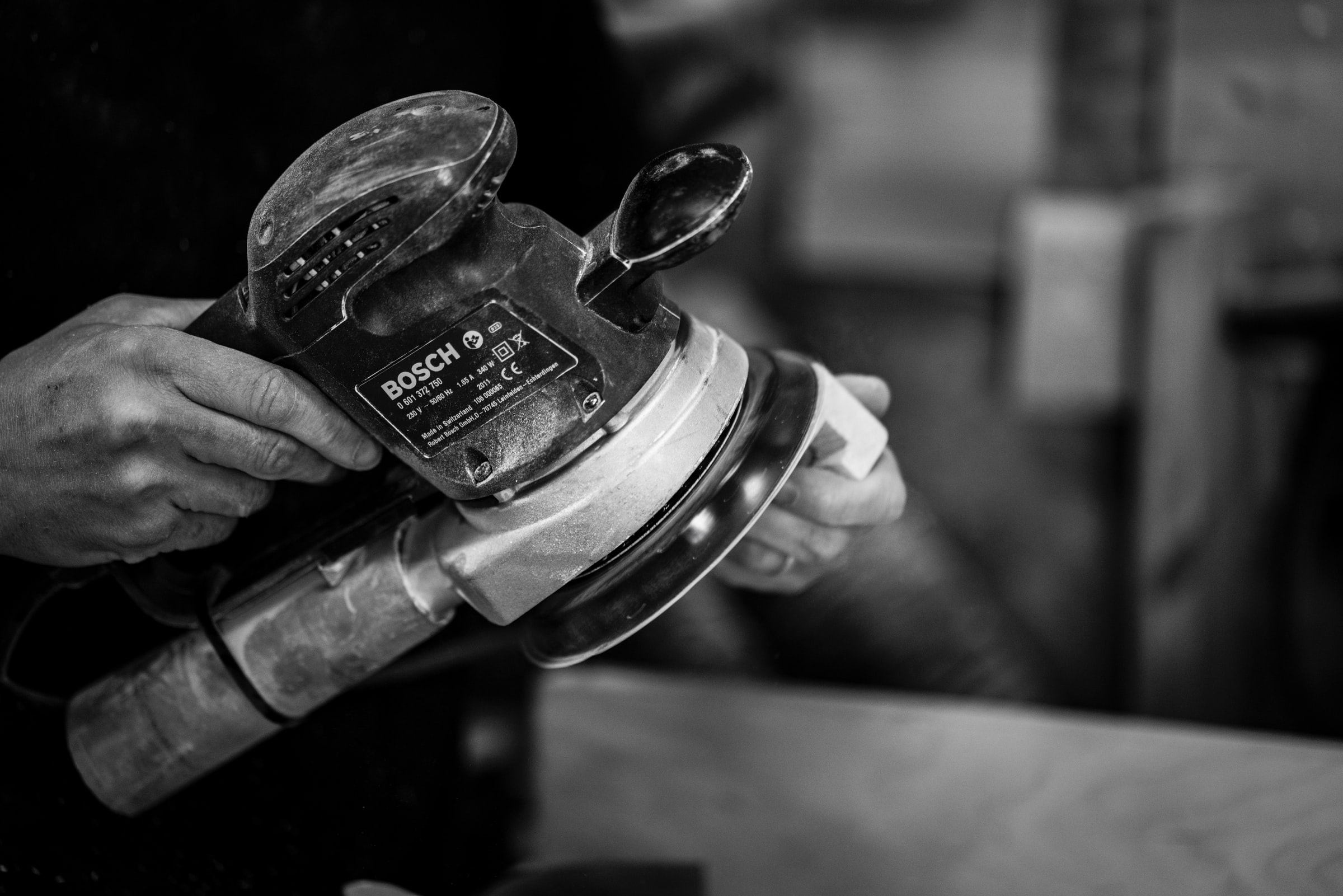 By Ryan Daws | February 18, 2021 | TechForge Media
Categories: Blockchain, IoT, Manufacturing,
Ryan is an editor at TechForge Media with over a decade of experience covering the latest technology and interviewing leading industry figures. He can often be sighted at tech conferences with a strong coffee in one hand and a laptop in the other. If it's geeky, he’s probably into it. Find him on Twitter: @Gadget_Ry

The global engineering giant will test key features of Fetch.ai’s testnet until the end of this month and will deploy a node on the network. The strategic engineering project between Fetch.ai and Bosch is called the Economy of Things (EoT).

“Our collaboration with Fetch.ai spans from the aspects of governance and orchestration of DLT-based ecosystems, multi-agent technologies to collective learning.

They share our belief that these elements are crucial to realising the economic, social, and environmental benefits of IoT technologies.”

Fetch.ai’s testnet launched in October 2020 and the firm is now gearing up for its mainnet launch in March. The company has been ramping up announcements in advance of the mainnet launch and just last week announced a partnership with FESTO to launch a decentralised marketplace for manufacturing.

After the mainnet launch, Bosch intends to run nodes and applications on Fetch.ai’s blockchain network.

“We have been working with Bosch for some time towards our shared vision of building open, fair, and transparent digital ecosystems. I’m delighted to be able to announce the first public step in bringing these technologies into the real world.

We’re looking forward to working further with Bosch to bring about the wide adoption of these ground-breaking innovations, which will hugely benefit consumers and businesses in many industries including automotive, manufacturing, and healthcare.”

Bosch is attracted to Fetch.ai’s vision of collective learning technologies and believes it can be a key enabler in their plans for AI-enabled devices—allowing AI agents to be trained which operate within smart devices while preserving users’ privacy and control of their data.

Fetch.ai’s vision is bold but it has the team and partnerships to pull it off. The company’s roster features talent with experience from DeepMind, Siemens, Sony, and a number of esteemed academic institutions.

The venture capital arm of Bosch, Robert Bosch Venture-Capital, invested in the IOTA Foundation. Bosch later patented an IOTA-based digital payments system and recently financially supported a hackathon for the DLT platform which uses a scalable DAG (Directed Acyclic Graph) data structure called the ‘Tangle’ in a bid to overcome some of the historic problems with early blockchains.

Fetch.ai and IOTA are in the same space but have different goals, it’s not a choice of one or the other. Companies like Bosch can take advantage of the exciting potential offered by both DLTs to gain a competitive edge.

(Photo by Adi Goldstein on Unsplash)