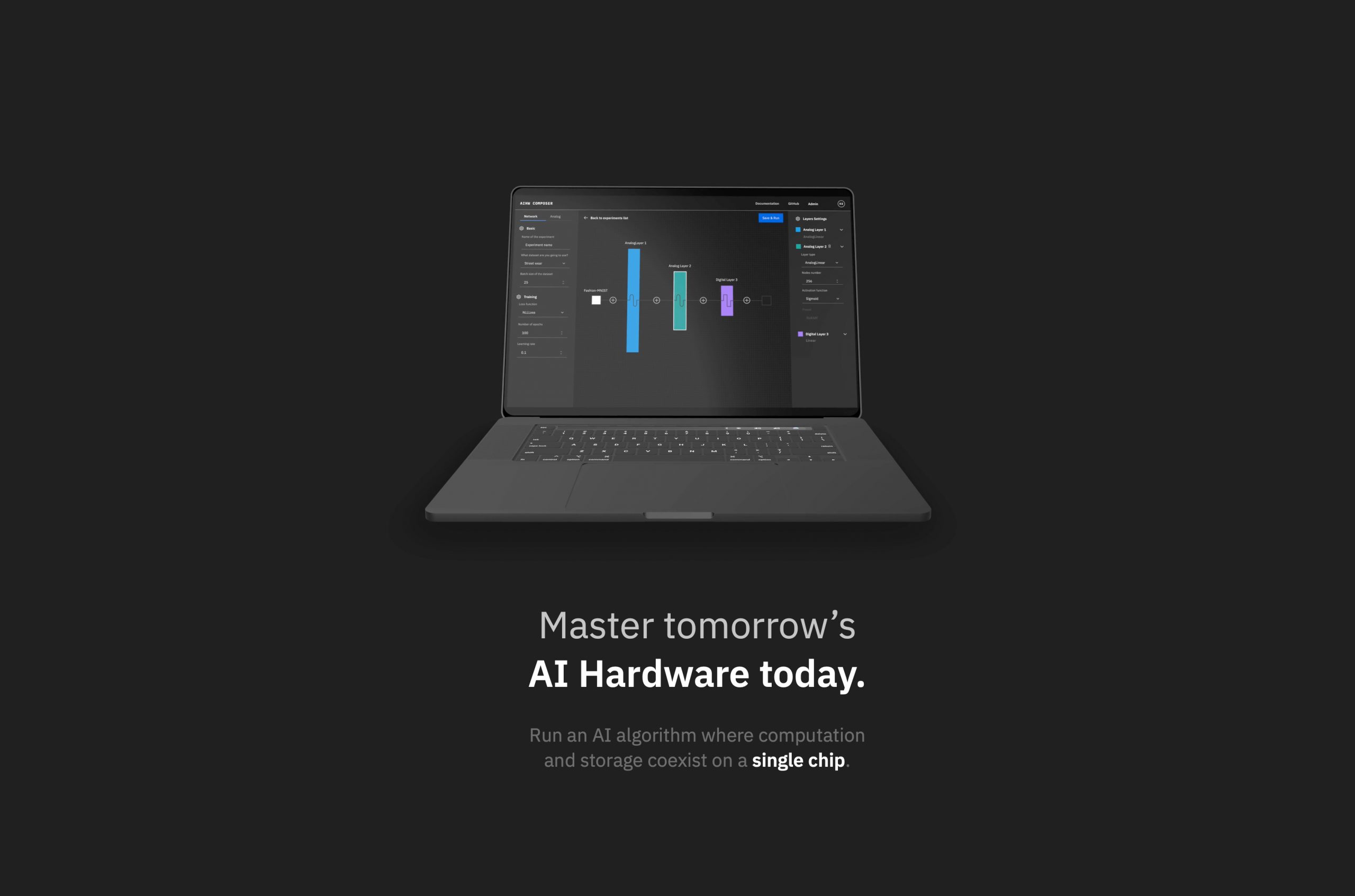 By Ryan Daws | April 15, 2021 | TechForge Media
Categories: Hardware, IBM, Machine Learning, Neural Network,
Ryan is an editor at TechForge Media with over a decade of experience covering the latest technology and interviewing leading industry figures. He can often be sighted at tech conferences with a strong coffee in one hand and a laptop in the other. If it's geeky, he’s probably into it. Find him on Twitter: @Gadget_Ry

The tool is being released on the second anniversary of the IBM Research AI Hardware Center. IBM’s pioneering centre launched in 2019 with the aim of improving AI hardware compute efficiency by 2.5 times every year for a decade.

The new tool can be used with IBM’s existing Analog Hardware Acceleration Kit (AIHWKIT), an open-source Python toolkit for exploring and using the capabilities of in-memory computing devices in the context of artificial intelligence.

The AI Hardware Center has, so far, been exceeding its 2.5 times per year performance improvement target.

In a paper presented at the 2021 International Solid-State Circuits Virtual Conference (ISSCC), IBM explained how it doubled its training projection and outperformed its inference target sixfold.