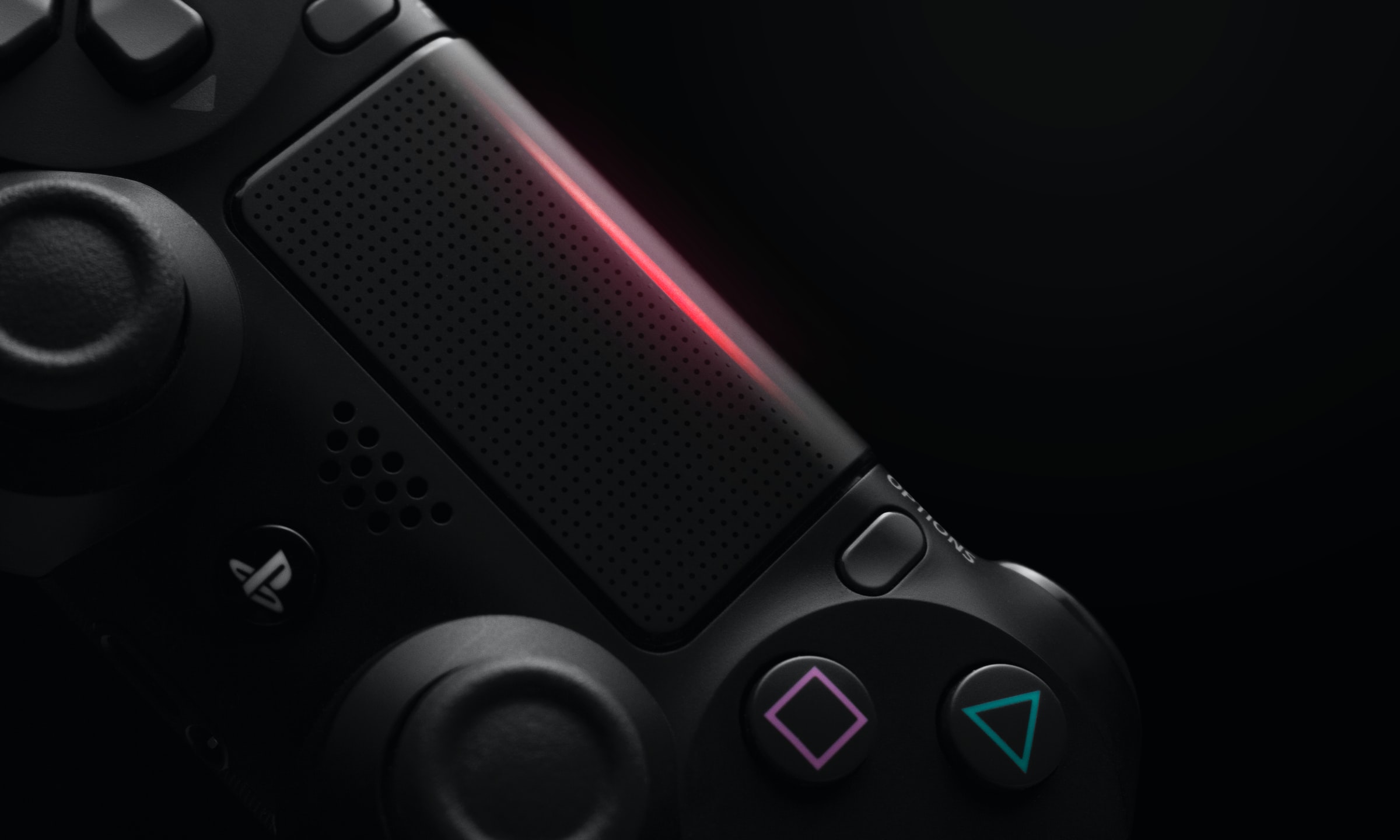 By Ryan Daws | April 23, 2021 | TechForge Media
Categories: Applications, Gaming, Virtual Assistants,
Ryan is an editor at TechForge Media with over a decade of experience covering the latest technology and interviewing leading industry figures. He can often be sighted at tech conferences with a strong coffee in one hand and a laptop in the other. If it's geeky, he’s probably into it. Find him on Twitter: @Gadget_Ry

Many of us are guilty of giving up on a game because of a long grind or seemingly insurmountable challenge, but Sony’s latest patent shows the company wants to change that.

Some masochists enjoy the pain of being repeatedly beaten in games like Dark Souls – it’s understandable, overcoming those challenges is a great feeling – but most of us have a breaking point where the power button gets hit and the game just ends up collecting dust on a shelf.

A patent spotted by SegmentNext details an AI which learns from the human player and can continue when they’re not playing:

It’s easy to see how such an AI could be used in grind-heavy games to reach a required level, or another player’s AI that has completed a particular challenge could even be used to overcome it rather than lead to a situation where they give up completely.

For those who feel that level of intervention is cheating, the AI could instead offer tips to the human player as they’re gaming. The AI basically wants to be a helpful player two rather than the person on your couch that mocks you and then does worse when they take the controller.

While great strides have been made in making games accessible for people with disabilities, there are some parts of games which remain problematic even with the best intentions of developers. These individuals will also benefit from an AI which can take the reins for a bit and allow them to continue enjoying the rest of the game and the increasingly immersive storytelling many provide.

(Photo by Fabian Albert on Unsplash)