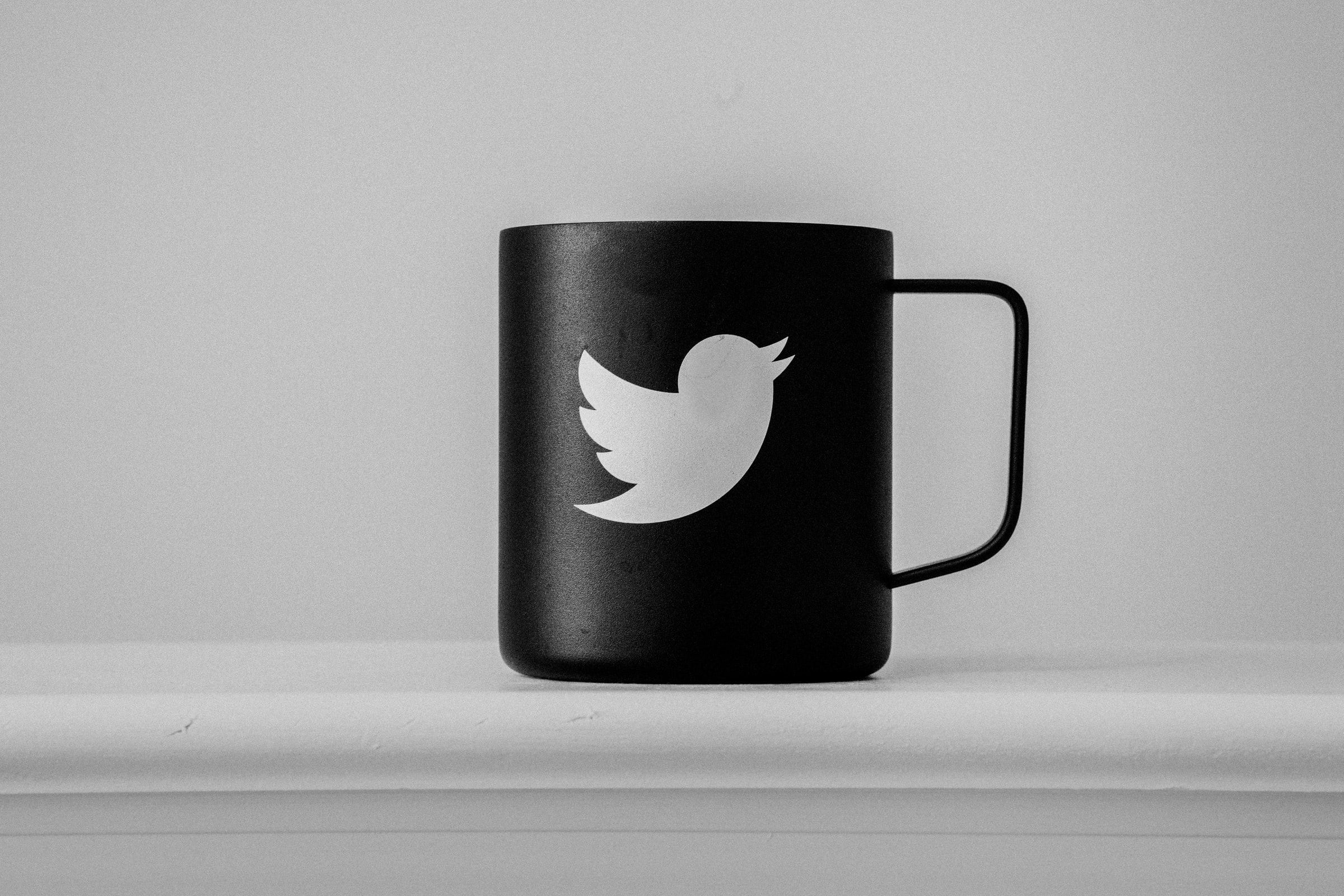 By Ryan Daws | August 2, 2021 | TechForge Media
Categories: Applications, Ethics & Society, Face Recognition, Machine Learning,
Ryan is an editor at TechForge Media with over a decade of experience covering the latest technology and interviewing leading industry figures. He can often be sighted at tech conferences with a strong coffee in one hand and a laptop in the other. If it's geeky, he’s probably into it. Find him on Twitter: @Gadget_Ry

Twitter is recruiting the help of the HackerOne community to try and fix troubling biases with its AI models.

The image-cropping algorithm used by Twitter was intended to keep the most interesting parts of an image in the preview crop in people’s timelines. That’s all good, until users found last year that it favoured lighter skin colours over dark and the breasts and legs of women over their faces.

Twitter has offered bounties ranging between $500 and $3500 to anyone who finds evidence of harmful bias in their algorithms. Anyone successful will also be invited to DEF CON, a major hacker convention.

“We want to take this work a step further by inviting and incentivizing the community to help identify potential harms of this algorithm beyond what we identified ourselves.”

After initially denying the problem, it’s good to see Twitter taking responsibility and attempting to fix the issue. By doing so, the company says it wants to “set a precedent at Twitter, and in the industry, for proactive and collective identification of algorithmic harms.”

However, the staffers found no evidence that certain parts of people’s bodies were more likely to be displayed than others.

“We found that no more than 3 out of 100 images per gender have the crop not on the head,” they explained in a paper that was published on arXiv.

Twitter has gradually ditched its problematic image-cropping algorithm and doesn’t seem to be in a rush to reinstate it anytime soon:

In its place, Twitter has been rolling out the ability for users to control how their images are cropped.

“We considered the trade-offs between the speed and consistency of automated cropping with the potential risks we saw in this research,” wrote Chowdhury in a blog post in May.

“One of our conclusions is that not everything on Twitter is a good candidate for an algorithm, and in this case, how to crop an image is a decision best made by people.”

The HackerOne page for the challenge can be found here.

(Photo by Edgar MORAN on Unsplash)