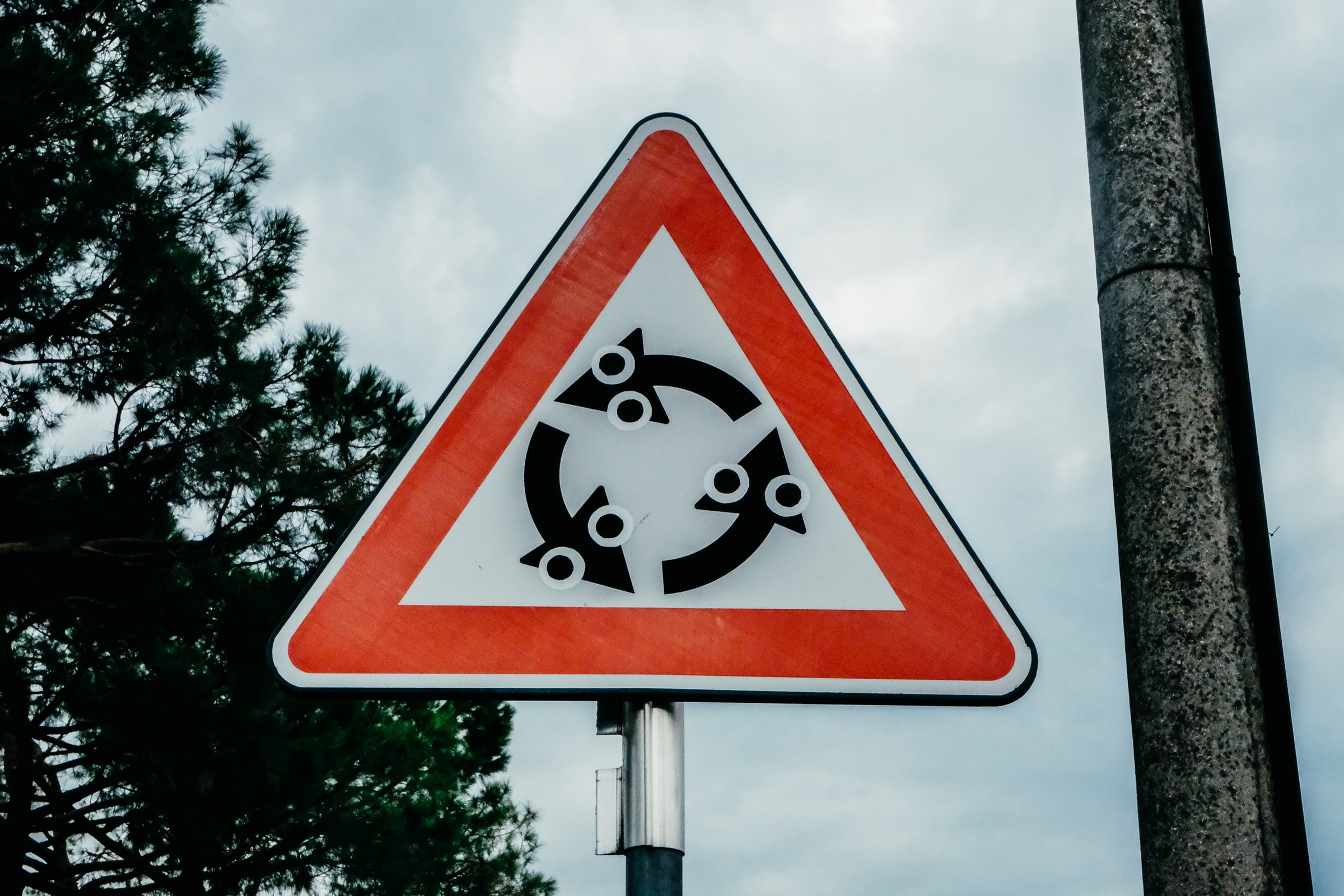 By Ryan Daws | August 9, 2021 | TechForge Media
Categories: Enterprise, Research,
Ryan is an editor at TechForge Media with over a decade of experience covering the latest technology and interviewing leading industry figures. He can often be sighted at tech conferences with a strong coffee in one hand and a laptop in the other. If it's geeky, he’s probably into it. Find him on Twitter: @Gadget_Ry

A new study from Cognizant’s Center for the Future of Work has found that a “vicious cycle” is holding AI deployments back, with just 20 percent considered leaders that are powering ahead.

Few businesses are at the top of the “AI maturity curve,” according to Cognizant’s framework. Just 20 percent are considered AI leaders while the majority (61%) are “implementers” (defined as making progress, but not yet mature) or beginners (19%).

Respondents in the mature stages of the AI curve are more likely to be positive about the impact of the technology on their business. 81 percent of leaders, but only 20 percent of beginners and implementers, believe AI investments are highly effective in driving performance.

Similarly, 78 percent of the AI leaders expect AI to have a substantially positive impact on their business by 2023—compared to just 32 percent of the remaining companies.

The following trilemma is preventing greater maturity in Cognizant’s view:

On the first point, once again there’s a large disparity in views between AI leaders and the rest.

Nine in 10 leaders view AI as “the great story of our time,” while just four in 10 of the beginners and implementers share the sentiment. Over 90 percent of AI leaders approve of the technology’s potential to flag early warning signs and for analysing large amounts of data.

Among the others, only 50 percent of respondents believe AI is useful for predicting outcomes and just 33 percent for understanding large datasets.

Trust in AI (and software in general for making important decisions) is on the decline following a series of high-profile failures, especially during the pandemic.

A separate study published last week by BCS, The Chartered Institute for IT, found missteps – including the crisis in the UK last summer when an algorithm was used to estimate the grades of students – has damaged trust in AI.

Cognizant’s research finds that experience with AI leads to greater trust in the technology’s ability to make competent decisions. However, building this trust will take time.

Interestingly, there’s a difference between the AI leaders and others in what they’re using the technology for the most.

Companies in all three stages of AI maturity are currently using AI the technology most for chatbots. The only purposes for which other companies are using AI as much, or slightly more, than the leaders are for human call centre support, facial recognition, perimeter security, and intelligent agents.

A full copy of Cognizant’s research, Data modernization: breaking the AI vicious cycle for superior decision-making, can be found here.

(Photo by Sarah Mutter on Unsplash)